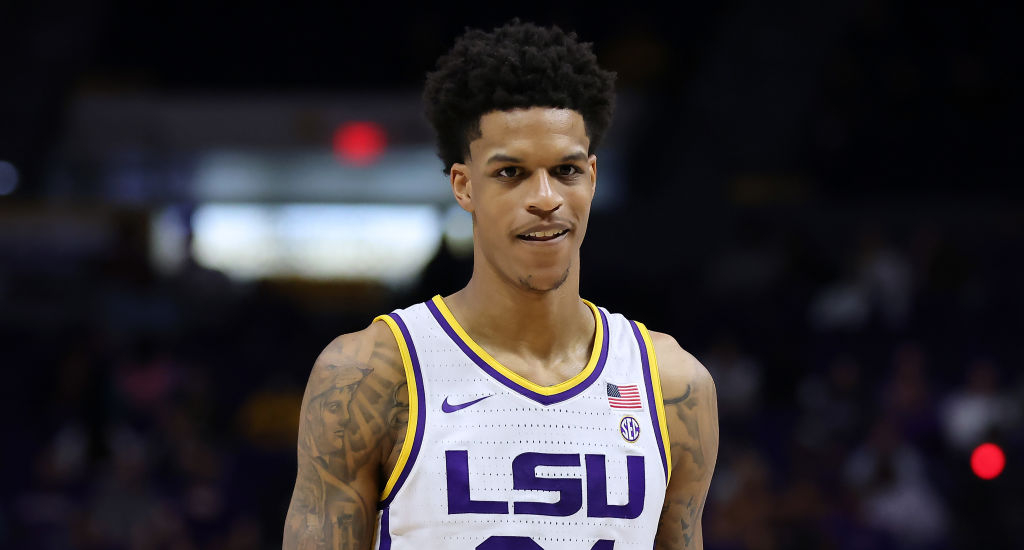 The Los Angeles Lakers made just one pick on Thursday night in the 2022 NBA Draft, taking Max Christie out of Michigan State with the 35th overall pick after trading/buying it from the Orlando Magic earlier in the day.

However, after the Draft ended, the Lakers got busy rounding out their roster both for the season and for Summer League in Las Vegas in a couple weeks, with a particular focus on the sons of Hall of Famers. The first news to drop was that Shareef O’Neal would be joining the Lakers Summer League squad to give him a chance to show his skills after he entered the Draft process in spite of Shaq’s preference that he stay at LSU and graduate next year.

Shortly after that was announced, word came across that Scotty Pippen Jr. — the son of the Bulls legend — was headed to L.A. on a two-way deal, meaning he would be part of the actual Lakers roster for approximately half of next season.

Going undrafted isn’t a bad thing, and many prospects prefer the chance to pick their destination if they aren’t going high in the second round. The Lakers decided to use the undrafted free agency process as a chance to remember some guys, and if nothing else, Summer League figures to have some stars courtside when L.A. plays.