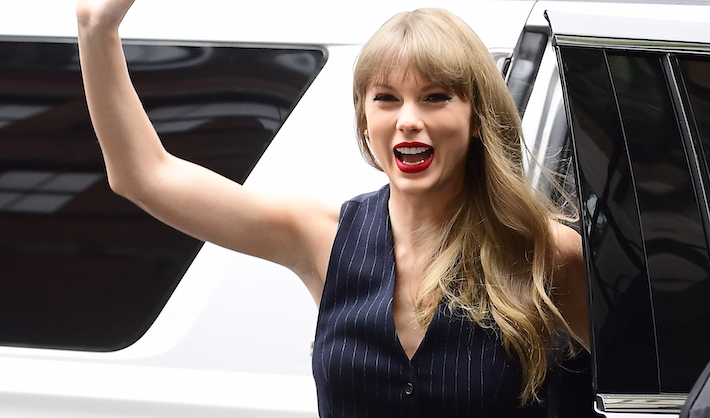 Taylor Swift is back, adding to her hefty catalog with yet another record. “Carolina” comes from the soundtrack for Where The Crawdads Sing. It is a simple acoustic guitar ballad with harmonious synths playing in the background while Swift sings along. Her soft vocals complement the mellow tone of the near three-minute track that emphasizes one of her best traits–storytelling. It’s a long way after from Swift’s “You Belong With Me” days, as expected in the progression of artists.

“Carolina” is Taylor Swift’s fourth offering of 2022, coming just weeks after “All Too Well (10 Minute Version) (The Short Film).” Earlier this year she delivered “This Love (Taylor’s Version)” and “Wildest Dreams (Taylor’s Version).” 2021 was the year of album rereleases for the “Blank Space” artist due to her well-documented issues with Scooter Braun over her masters, leading her to deliver Red (Taylor’s Version) and Fearless (Taylor’s Version). T Swift has even done a few features alongside Ed Sheeran for “The Joker And The Queen” and a Fat Max G remix to her re-recorded version of “Message In A Bottle.”