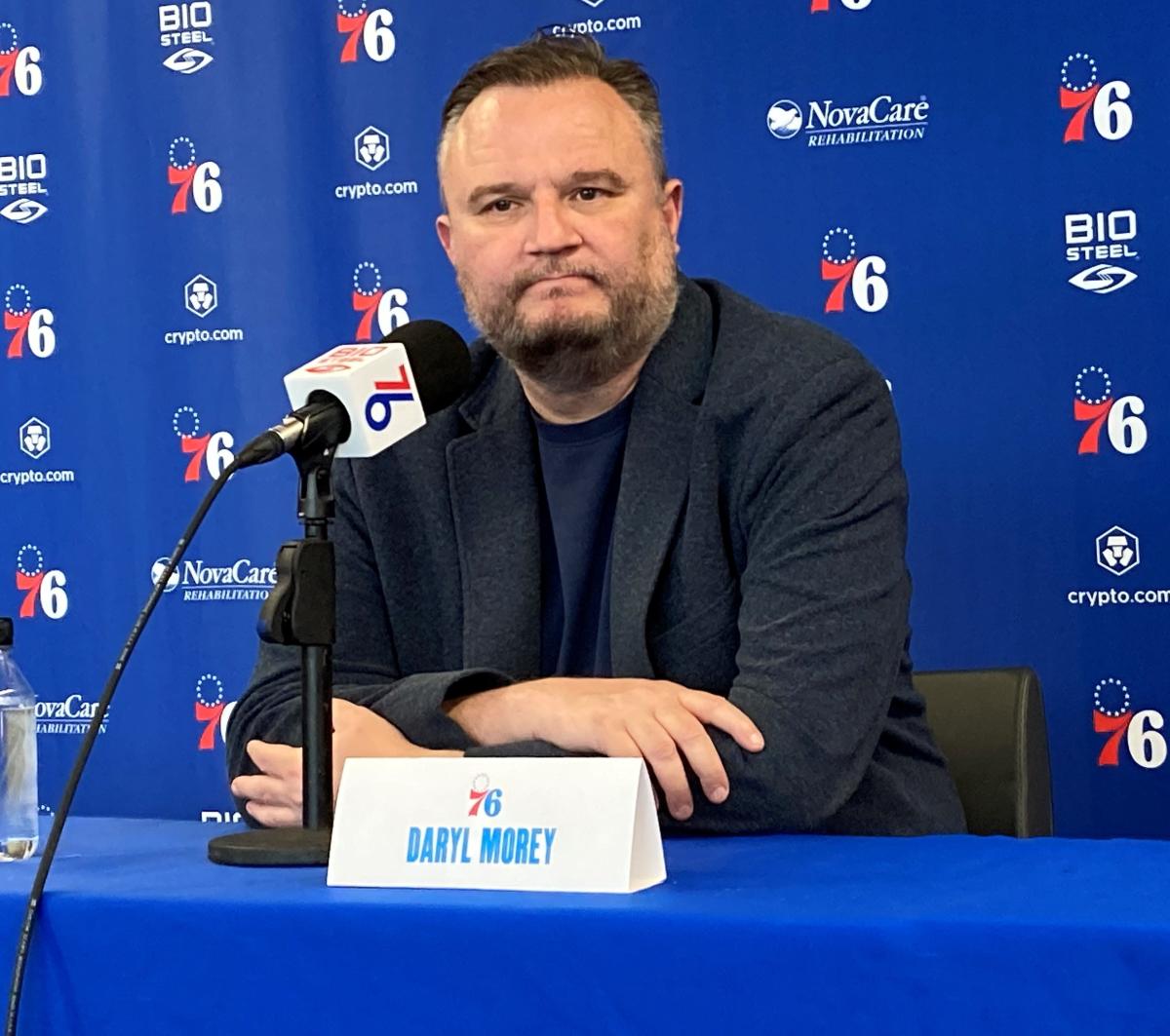 CAMDEN, N.J. — The 76ers traded the No. 23 pick in Thursday night’s NBA Draft to the Grizzlies for guard De’Anthony Melton, according to ESPN.

Melton, a fourth-year pro, averaged 10.8 points and hit .375 of his 3-pointers last season. He’s under contract for $8.25 million next year and $8 million in 2023-24. The Sixers also apparently sent the non-guaranteed contract of Danny Green to Memphis in the deal.

The Sixers also discussed trading the pick and other players, such as wing Matisse Thybulle, with numerous teams, according to ESPN and other outlets, in an effort to upgrade the roster. They need a fifth starter, better wings, bench help and to become more physical.

For subscribers: A look at the Sixers’ best draft picks from late in 1st round and beyond

Searching for an upgrade: OG Anunoby from Raptors would give Sixers a significant boost

The Nets could’ve taken the Sixers’ pick this year or in 2023 as part of the February James Harden/Ben Simmons trade. Brooklyn opted for Philadelphia first-round selection next year, figuring the Sixers’ regular-season record won’t be as good and result in a higher choice.

The Sixers traded away their 2022 second-round pick, as well as two others they had accumulated. Philly’s predraft workouts at the team’s training facility were closed to the media.