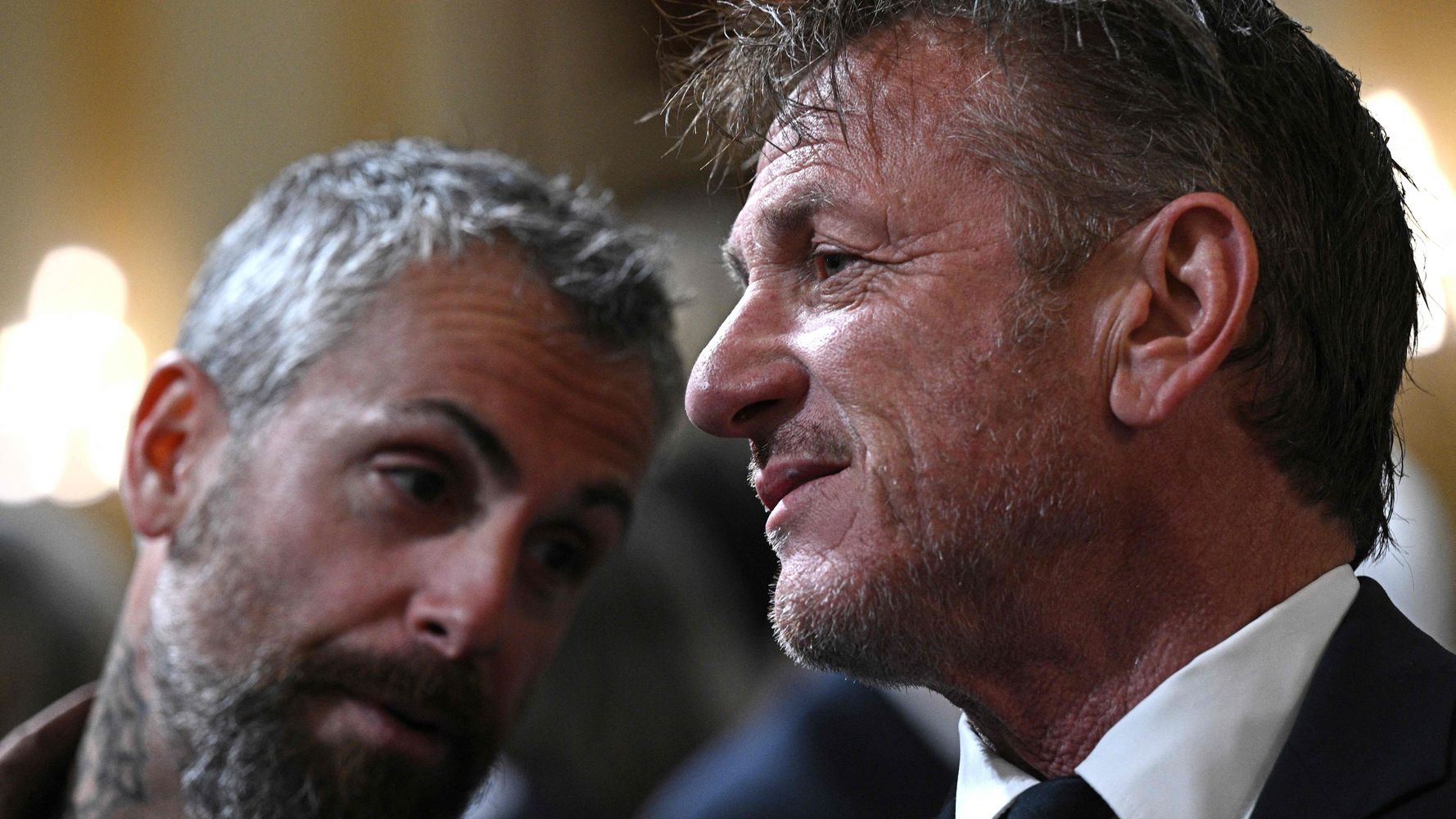 Actor Sean Penn on Thursday sat with some of the police officers who protected lawmakers at the U.S. Capitol last year, during the the fifth public hearing of the House select committee investigating the Jan 6 insurrection.

Penn told CNN that he was there to observe and emphasized that he was “just another citizen.”

“Hell hath no fury like a narcissist scorned,” he tweeted at the time, referring to former President Donald Trump:

Caroline Edwards, the first U.S. Capitol Police officer injured in the attack, characterized the scene as she grappled with the crowd as a “war zone.”