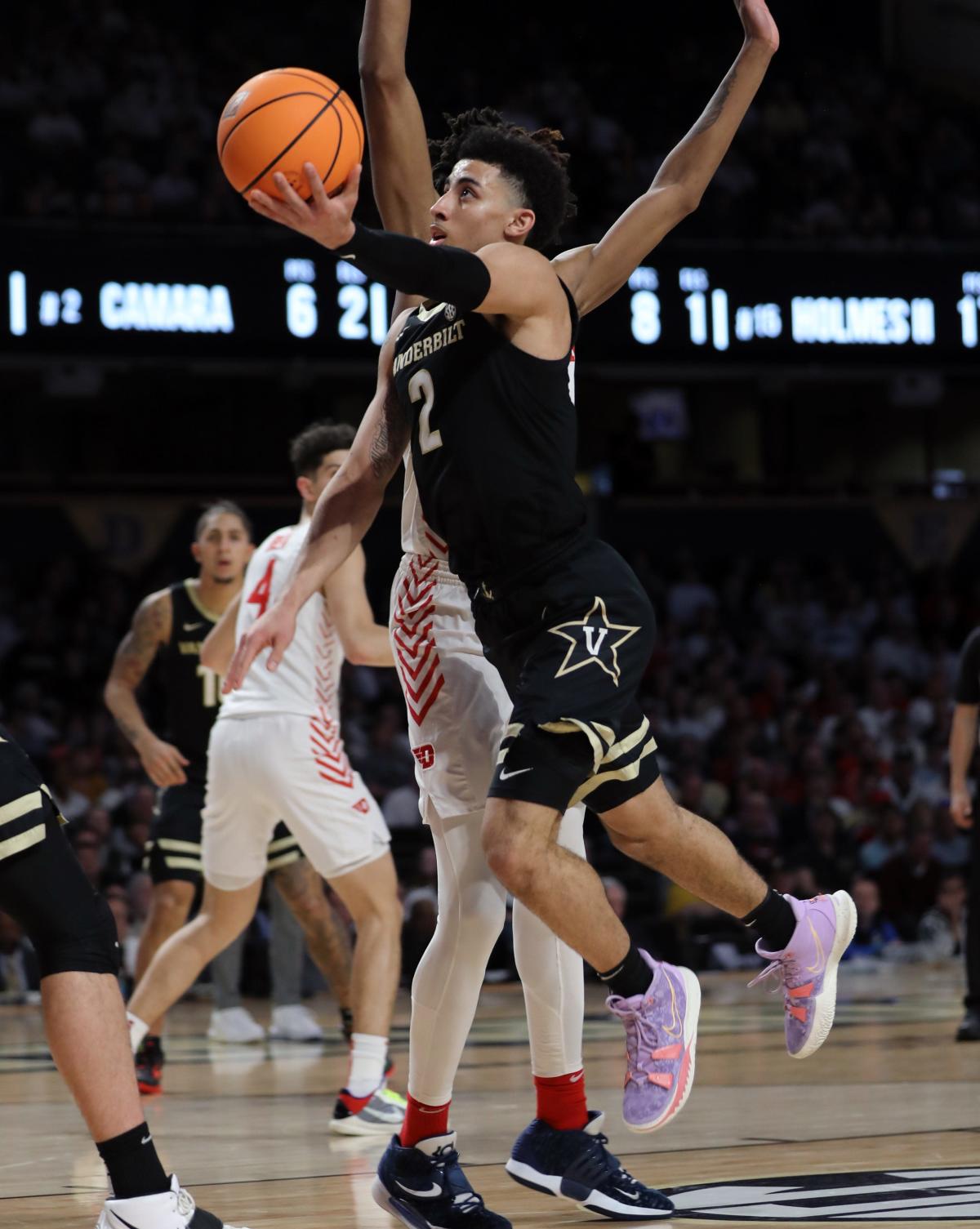 Former Vanderbilt guard Scotty Pippen Jr. has signed a two-way contract with the Los Angeles Lakers, according to a report from Shams Charania of The Athletic.

Pippen, a two-time All-SEC player for the Commodores, was not drafted in the two-round NBA Draft, but he landed an undrafted free agent deal shortly after the conclusion of the draft.

Although Pippen was a top performer in the SEC, he was not expected to be drafted due to his short stature and limited athleticism. Still, he was given a contract in which he will spend most of his time in the NBA G-League while being able to be “called up” to the NBA.

Pippen, the son of NBA legend Scottie Pippen, is a native of Los Angeles and attended Sierra Canyon High School.

Pippen performed well at the NBA combine and may improve his shooting and ball-handling when he is not counted upon to be such a high-usage player.