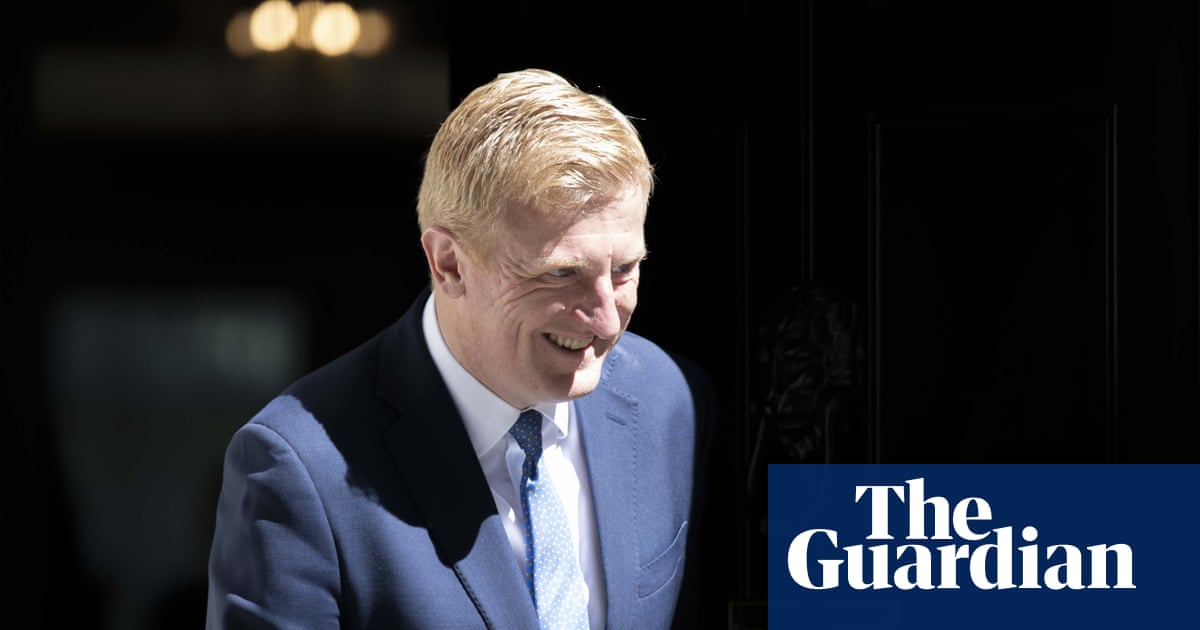 Oliver Dowden is such a consummate Conservative insider and fixer that it might feel almost paradoxical he has become the first Boris Johnson-era minister to step above the parapet and resign as a consequence of the government’s recent woes.

More on brand was the fact that Dowden, in his letter to Johnson stepping down as Tory party chair, insisted that poor local election results, capped by a disastrous double byelection loss on Thursday, made his position untenable.

“We cannot carry on with business as usual. Somebody must take responsibility,” Dowden wrote – and while he insisted this was him, others will see an implicit finger of blame pointing instead at the prime minister.

Thus ends Dowden’s time in the cabinet, at least for now. But his decision to opt for what many Tory colleagues will see as the honourable choice will leave him handily placed for a return if Johnson is deposed, something an operator as canny as Dowden will surely realise.

And few understand Tory internal politics better than Dowden, whose time within the party long pre-dates his election in 2015 as MP for Hertsmere in Hertfordshire, an ultra-safe seat he had been chosen to fight the previous year, seeing off competition from Rishi Sunak, among others.

Educated at a state school in Watford then Cambridge, Dowden set aside a law degree to briefly teach in Japan before, aside from a stint in PR, working largely for the Conservative party, first arriving when Michael Howard was leader.

He was David Cameron’s deputy chief of staff when selected as a potential MP, and has worked closely on party and government matters with both Theresa May and, as party chair since September last year, Johnson.

Known near-universally to party colleagues as “Olive”, the legacy of an early typographical error, Dowden took less than three years in parliament to get his first junior ministerial job. Considered unflappable and hard-working, he rose through the Cabinet Office and Treasury before becoming culture secretary under Johnson in 2020.

There, Dowden belied his superficial resemblance to an easily shocked and slightly liberal Church of England vicar to become an enthusiastic culture warrior, leading a “war on woke” against museums and other institutions that questioned the legacy of slavery, or sought to remove statues.

It is a role he extended into the more obviously partisan job of party chair, with a Twitter feed heavy on government talking points – currently the campaign to persuade voters that rail strikes are the fault of the Labour party.

This combination of hard work, loyalty and ideological fervour made Dowden a valued minister for Johnson. If he is now to be an opponent of the prime minister – and his resignation letter pointedly did not express loyalty – he could become an equally formidable one.