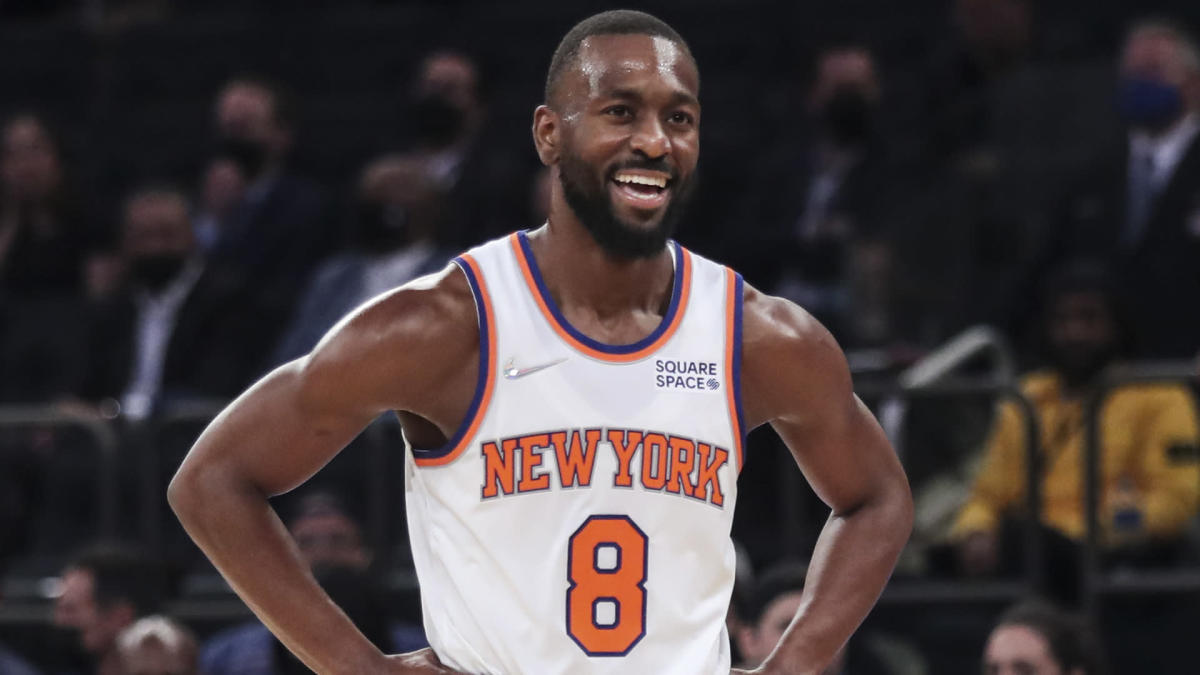 A judge issued a warrant Thursday for an eyewitness to the shooting death of rapper Nipsey Hussle for failing to appear to testify at the trial of the man charged in the slaying, and in his absence a police detective testified on the reluctance of witnesses that has marked the case. Evan “Rimpau” MacKenzie, a close friend of Hussle’s who was a pallbearer at his funeral and was standing next to him when he was shot, has repeatedly ignored subpoenas ordering him to appear and testify for the prosecution, resulting in Judge H. Clay Jacke II issuing the bench warrant with $500,000 bail. “Mr. Mackenzie, did he express a reluctance to testify?” Aaron Jansen, attorney for defendant Eric Holder, asked Los Angeles police Detective Cedric Washington, who answered that MacKenzie had said as much in phone conversations.