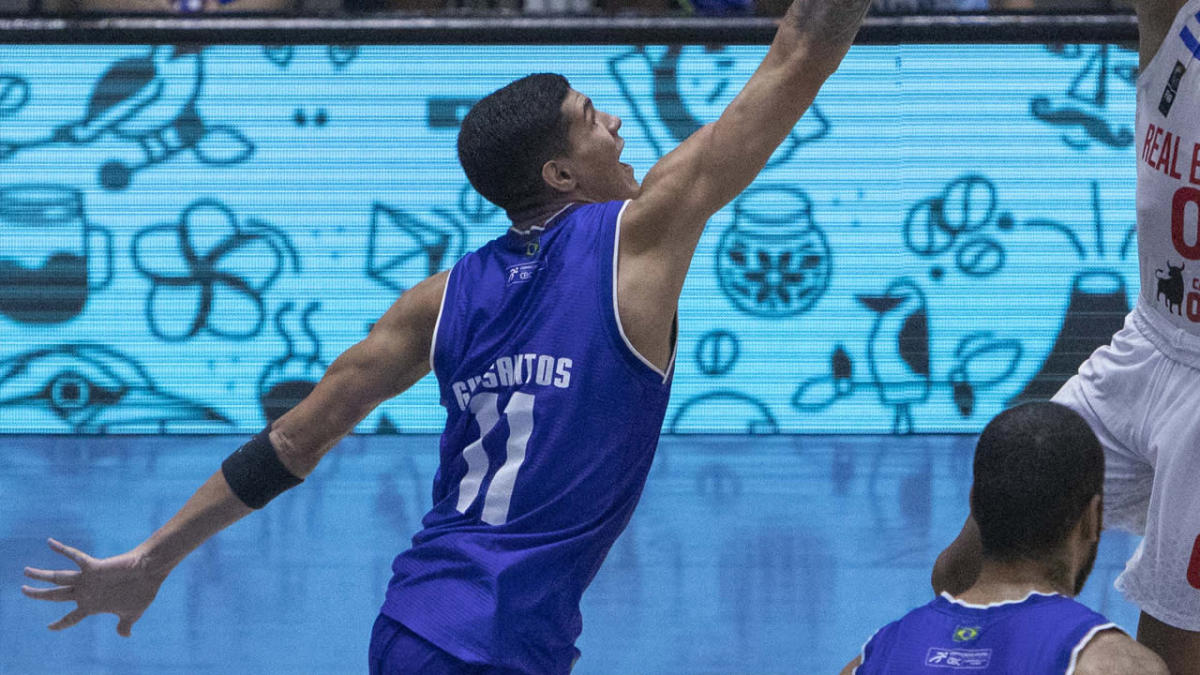 With their final selection of the 2022 NBA Draft, the Warriors picked Brazilian forward Gui Santos at No. 55.

The Warriors likely will stash the 20-year-old overseas.

Listed at 6-foot-8 and 210 pounds, per ESPN, Santos has played four seasons for Minas in the Novo Basquete Brasil (NBB).

“A long-armed, strong-framed wing who made significant improvements the past two seasons in Brazil, Santos possesses a nice blend of versatility, fluidity and physicality attacking the rim, while consistently competing defensively and on the glass. Santos is not yet consistent enough as a shooter and is still working to develop into a more well-rounded all-around scorer. He handled the ball more this season and showed strides with his passing ability.”

While Santos is a draft-and-stash player, the Warriors selected two players that might be able to help them next season in first-round pick Patrick Baldwin Jr. (No. 28) and second-rounder Ryan Rollins (No. 44).