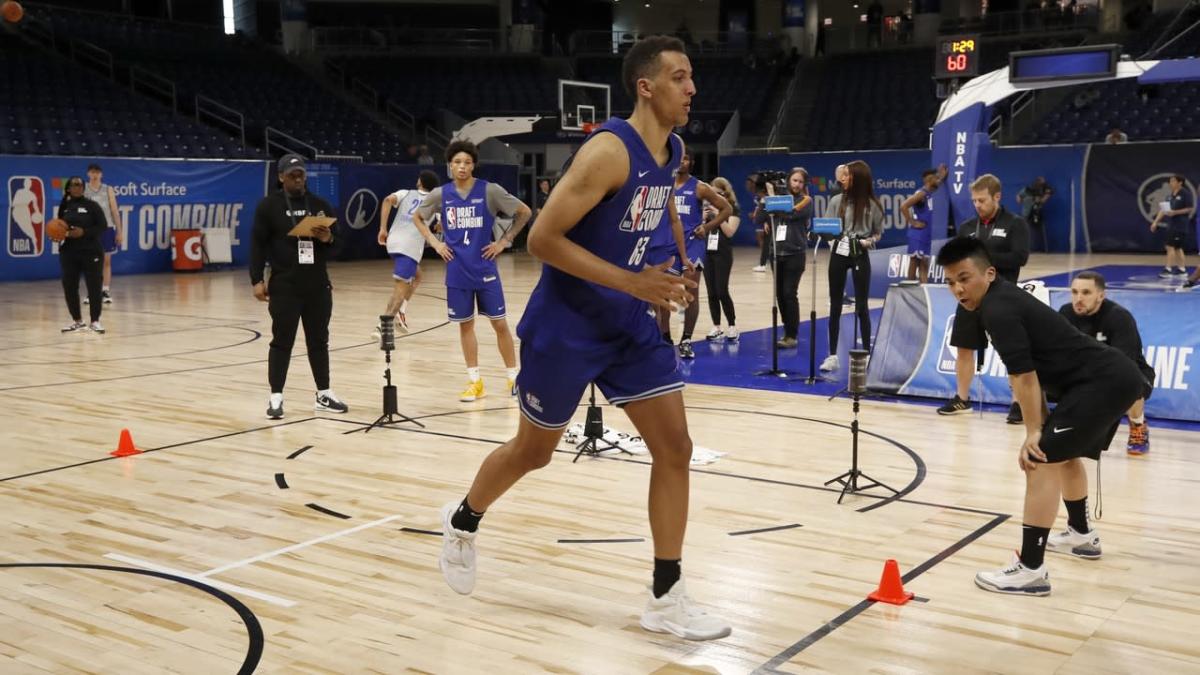 How much will Baldwin Jr. cost Warriors in rookie contract? originally appeared on NBC Sports Bayarea

The Warriors don’t have a lot of money to spend this offseason, with a record payroll this year and a luxury tax bill that is likely to only increase if they manage to re-sign their unrestricted free agents.

Thus, there were rumors before the 2022 NBA Draft on Thursday that the Warriors may try and trade their first-round selection rather than pay out a rookie scale contract for the 28th pick.

Turns out, General Manager Bob Myers thought that Patrick Baldwin Jr. was worth the price. The forward out of Milwaukee will join the defending NBA champions, and a team loaded with young talent in James Wiseman, Jonathan Kuminga and Moses Moody.

He would enter restricted free agency in 2026 with a qualifying offer worth just under $6.5 million.

Whether Baldwin Jr. fits into the Warriors’ long-term plans remains to be seen. But for now, his contract will fit into a luxury tax bill that is set to exceed $170 million.