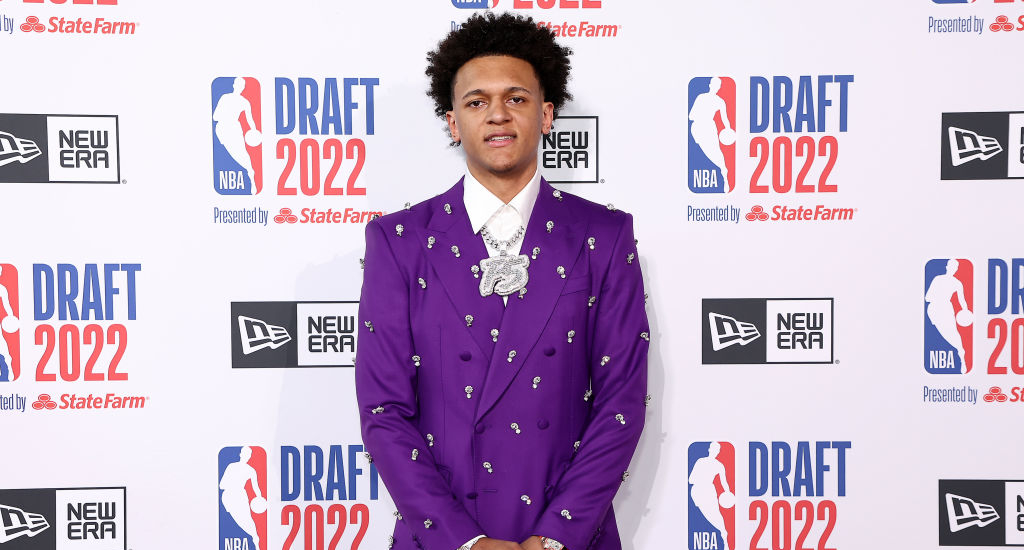 The Orlando Magic finished with the second-worst record in the NBA during the 2021-22 season, posting an unsightly 22-60 overall record. The Magic were clearly in a rebuilding mode after selling veteran pieces during the 2020-21 campaign, however, and Orlando is 35-89 since the 2021 trade deadline passed. On the bright side for Orlando, the ping-pong balls bounced in their favor, with the Magic landing the No. 1 overall pick in late June.

Orlando is still in search of a franchise player, with this particular selection providing the team’s clearest path to such a piece. Outside of that pursuit, the Magic did have some encouraging moments during the 2021-22 campaign, especially through the lens of rookie forward Franz Wagner and a talented young big man Wendell Carter Jr. Orlando will need more from 2021 lottery pick Jalen Suggs moving forward, but the Magic project to receive more contributions from Jon Isaac and Markelle Fultz, and the team has the world at its fingertips.

Paolo Banchero (No. 1 Overall), B: After the widespread expectation that the Magic would tab Jabari Smith Jr., Banchero is the guy, and Orlando secures a top-flight prospect. This is a draft with a consensus top three prospects, but Banchero is the most NBA-ready on the offensive end. He is a capable offensive hub at 6’10 with high-end passing vision, and murmurs about his defensive issues are likely overstated given his size and feel. He won’t necessarily help Orlando’s decade-long search for shooting, but Banchero could be the best player in the draft and this is a reasonable choice, even if not the top player on my board.