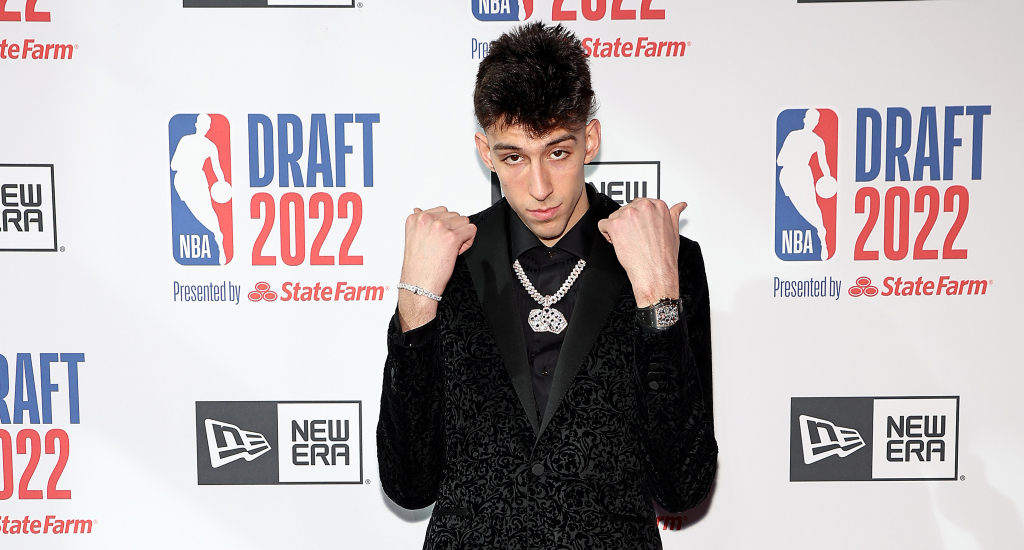 Perhaps more clearly than any franchise in the NBA, the Oklahoma City Thunder are in the midst of an extended rebuild. To be fair to Sam Presti and company, the Thunder are just two seasons away from a Chris Paul-led playoff appearance, but Oklahoma City then boldly announced a full-scale teardown that resulted in the virtually unprecedented accrual of future-facing draft capital. On the floor, the results have been pretty ugly for the Thunder, with only 46 combined wins in the last two seasons.

After a disappointing lottery result in 2021 led to only one top-tier draft pick (Josh Giddey), the Thunder were a bit more fortunate this time around, landing in the top tier of the 2022 class. That gave Oklahoma City the opportunity to add to an already intriguing stockpile of intriguing young pieces, and, along with another lottery pick at No. 12, there was plenty of ammo for the Thunder to make some noise on Draft night.

Chet Holmgren (No. 2 Overall), A: The Thunder take the best player available in my view, which is usually a good idea. Holmgren certainly has some risk with his well-documented frame concerns, but he is a preternatural defender with elite length and the rim protection ability. Holmgren also brings a varied, impressive skill set on the offensive end, and he brings substantial upside to the table for a Thunder team that is still looking to accumulate talent.