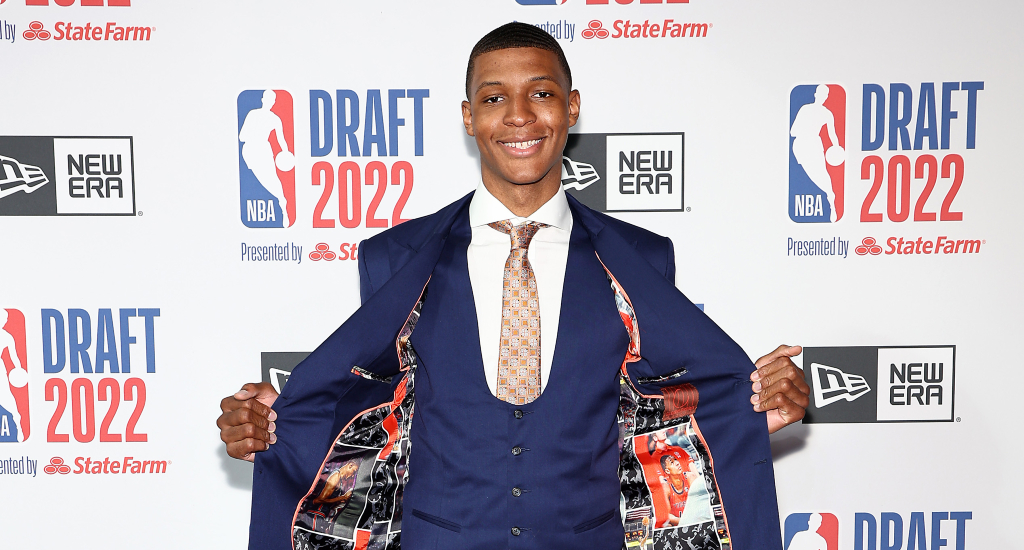 With the James Harden era another year removed, the Houston Rockets are in the business of accumulating young, high-upside players for the next great era in the franchise’s storied history. In the meantime, the Rockets have only 37 wins over the last two seasons, pivoting hard to the future both in the Harden deal and in subsequent moves. The 2021 draft was kind to Houston, particularly with the additions of Jalen Green and Alperen Sengun, and the 2022 draft provided even more opportunities for the organization to add to its coffers.

Heading into the night with the No. 3 overall pick and another pick at No. 17, the Rockets had the chance to continue their roster transformation, pairing Green with another top-end talent at the center of the team’s rebuilding plan. Before the festivities even began, Houston added another first-round pick in a swap involving Christian Wood, as they continued to prioritize what they hope is a bright future.

Jabari Smith (No. 3 Overall), A-: This wasn’t the result most envisioned, but it’s an easy choice for Houston after the way the top two shook out. Smith should fit seamlessly alongside Jalen Green with the Rockets, as the 6’10 forward is one of the best shooters in the draft with great size. He also projects as a plus defender, and his ceiling is sky-high if Smith can continue to develop as a ball-handler and playmaker.