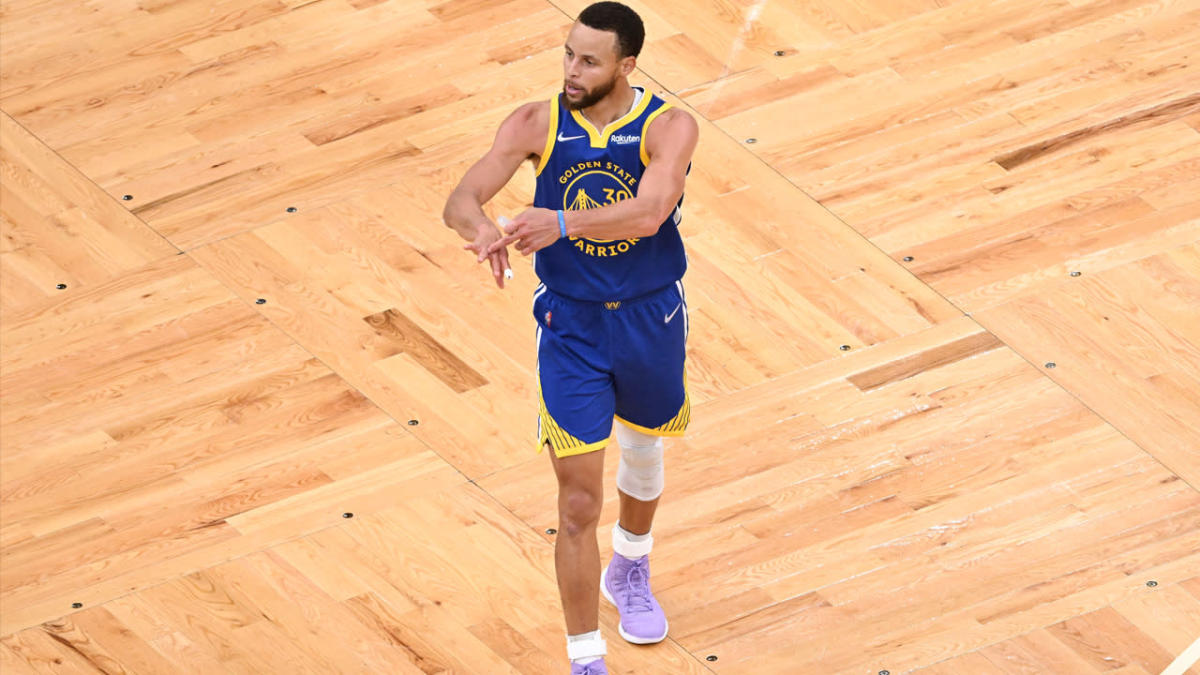 Whether it’s other NBA superstars or kids at an amusement park, Steph Curry is ready to out-shoot anyone who challenges him.

Just two days after the Warriors’ championship parade in San Francisco, Curry was spotted at a Great America amusement park, participating in a 3-point challenge, a game designed for … literally anyone but Steph Curry.

Curry jogs from cart to cart, appearing to drain every shot as if he was participating in another 3-point contest at the NBA All-Star Game.

Not even carnival games — which oftentimes are intentionally difficult — can stand in the way of the greatest shooter in NBA history.

It’s safe to assume that Curry walked away with a prize, or two, or three — just days after winning his fourth championship in eight seasons and his first Finals MVP Award.