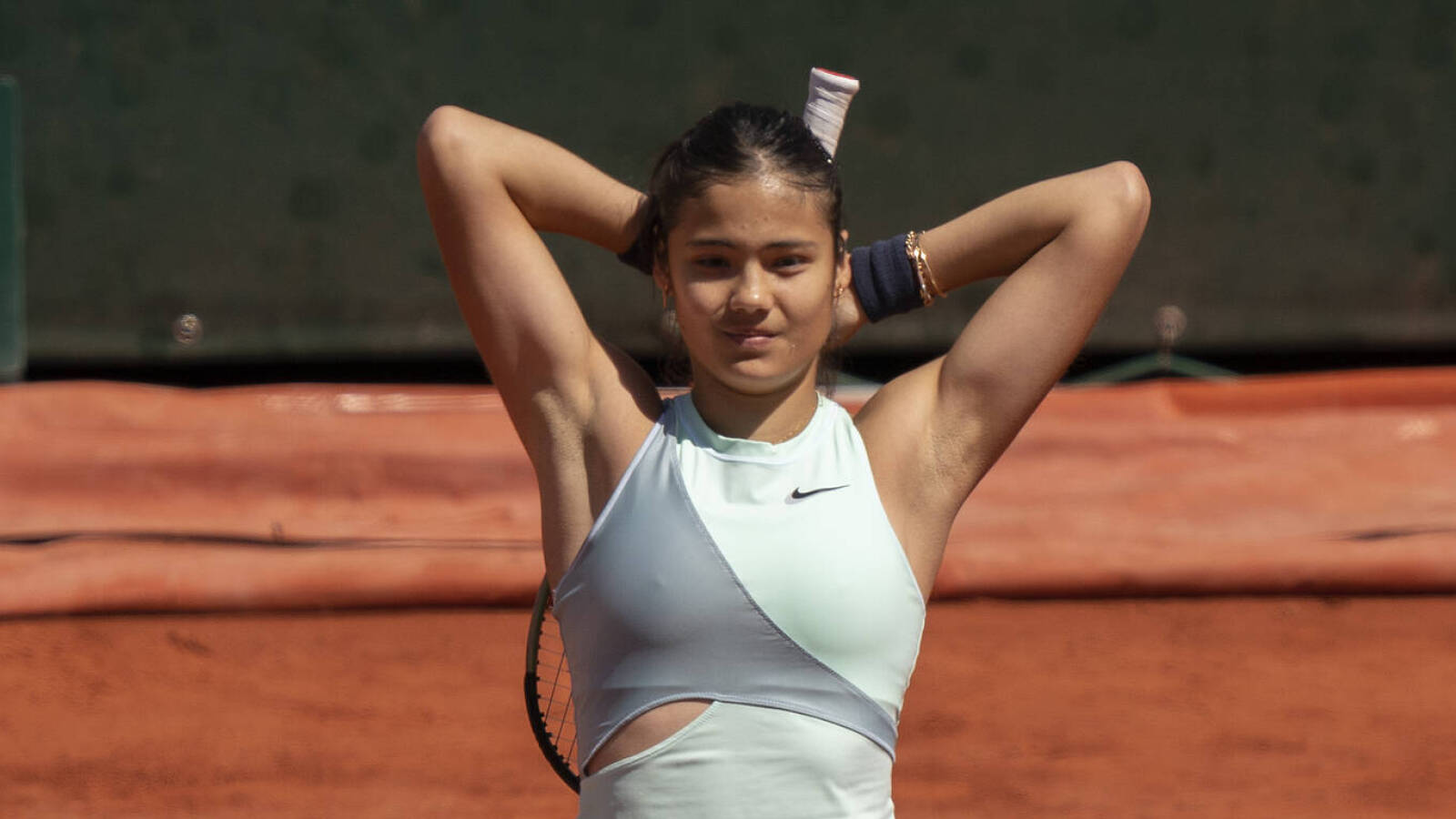 It was feared earlier this month that reigning U.S. Open champion Emma Raducanu could miss the upcoming Wimbledon Championships that begin Monday due to her latest physical setback, a side strain.

The 19-year-old is on track to play, but critics likely will continue to voice their doubts about how well she’ll hold up.

According to a Sky Sports report, Raducanu is expected to be part of Friday’s Wimbledon draw. The British No. 1 who has experienced a myriad of injury woes during the opening half of 2022 retired from her opening-round Nottingham Open match versus Viktorija Golubic several weeks ago because of the strain but has practiced at the All England Club throughout the current midweek.

Raducanu’s team may not make a final decision on her status for the Grand Slam tournament before the weekend.

As explained by a previous Sky Sports piece, Raducanu dealt with a painful blister on her finger during the Australian Open, a “minor left leg injury” in February, and a lingering back issue that popped up in March and continued through her preparations for the French Open. She only played seven games on grass ahead of Wimbledon and is currently No. 11 in the WTA rankings.