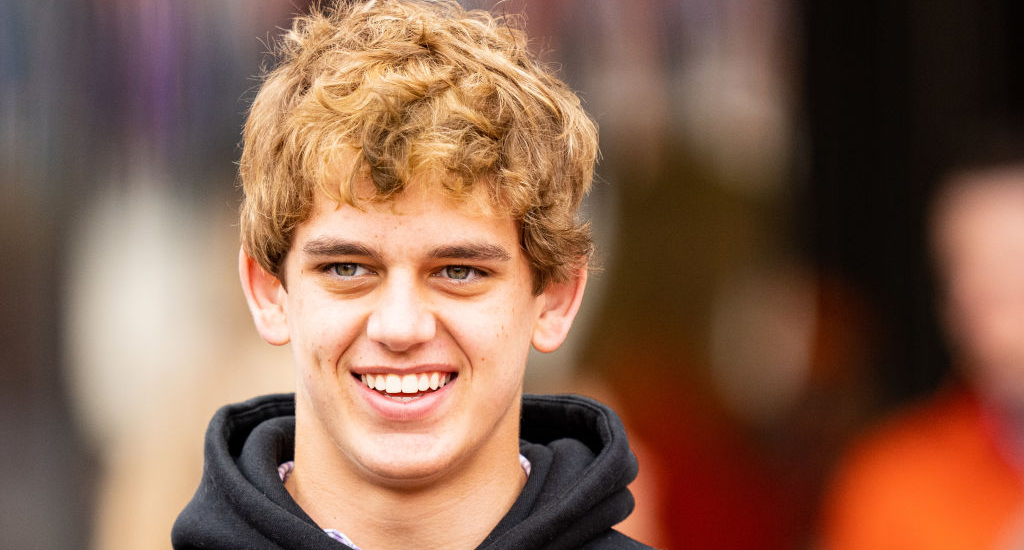 For two years, college football programs have been tripping over themselves to try and earn the commitment from 2023’s top quarterback recruit Arch Manning, the nephew of Peyton and Eli who is expected to be the next great from that family.

The quarterback from Isidore Newman in New Orleans is the consensus No. 1 player in the country and has had just about every big program vying for his commitment, with coaches going to great lengths to try and woo him. Ultimately, it seemed to be coming down to a battle between Nick Saban at Alabama and Steve Sarkisian at Texas, with the star taking visits to both programs this offseason.

On Thursday, Manning made his decision official (at least for now), as he’ll turn down Saban for the chance to bring Texas back (again).

It’s obviously a huge get for Texas, which will now place even more pressure on the Longhorns and Sarkisian to get the program back to being a national power once Manning arrives. The star QB will surely reap the benefits of college football’s new NIL structure, as maybe the most well-known recruit in recent memory who happens to share bloodlines with two of the most marketable stars football’s had in the last two decades.