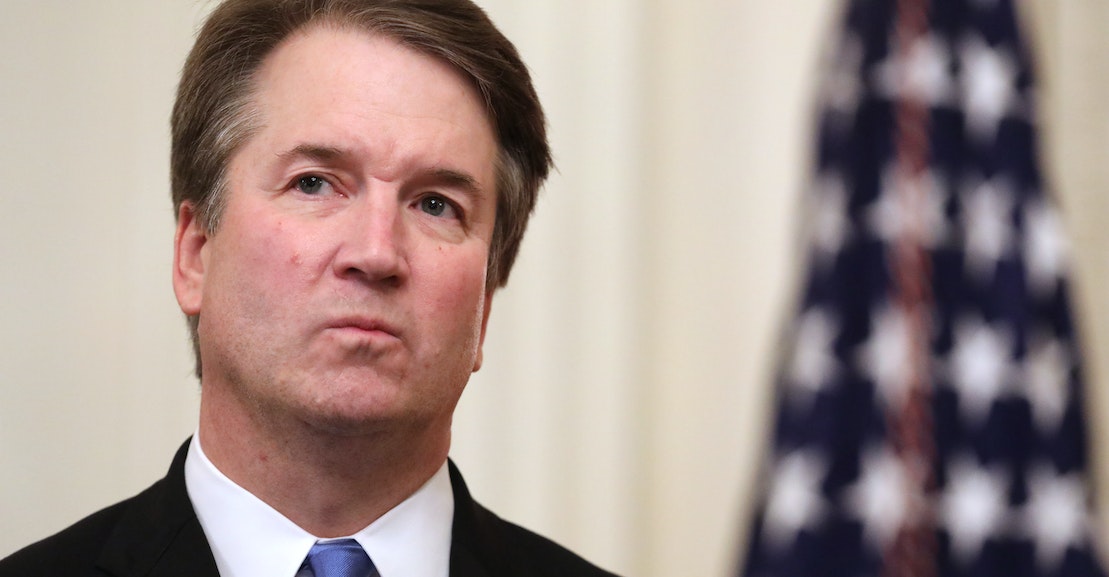 Thomas also took the opportunity to upend how lower courts had interpreted the Second Amendment since the court’s landmark 2008 ruling in D.C. v. Heller, in which the justices established an individual right to bear arms for the first time. Many lower courts apply a two-step test when scrutinizing the constitutionality of gun regulations, first by looking at historical precedents of the regulation in question and then by looking at whether the state had a justified interest in passing the regulation.

“Despite the popularity of this two-step approach, it is one step too many,” Thomas wrote. “Step one of the predominant framework is broadly consistent with Heller, which demands a test rooted in the Second Amendment’s text, as informed by history. But Heller and McDonald do not support applying means-end scrutiny in the Second Amendment context. Instead, the government must affirmatively prove that its firearms regulation is part of the historical tradition that delimits the outer bounds of the right to keep and bear arms.”

At first glance, that new test could have significant implications for some laws that had been upheld over the past decade by the lower courts, including state-level bans on assault-style weapons and broad restrictions on when and how guns can be carried in public. Reining in the lower courts appears to have been Thomas’s intent. “If the last decade of Second Amendment litigation has taught this Court anything, it is that federal courts tasked with making such difficult empirical judgments regarding firearm regulations under the banner of ‘intermediate scrutiny’ often defer to the determinations of legislatures,” he said, which he opposed.