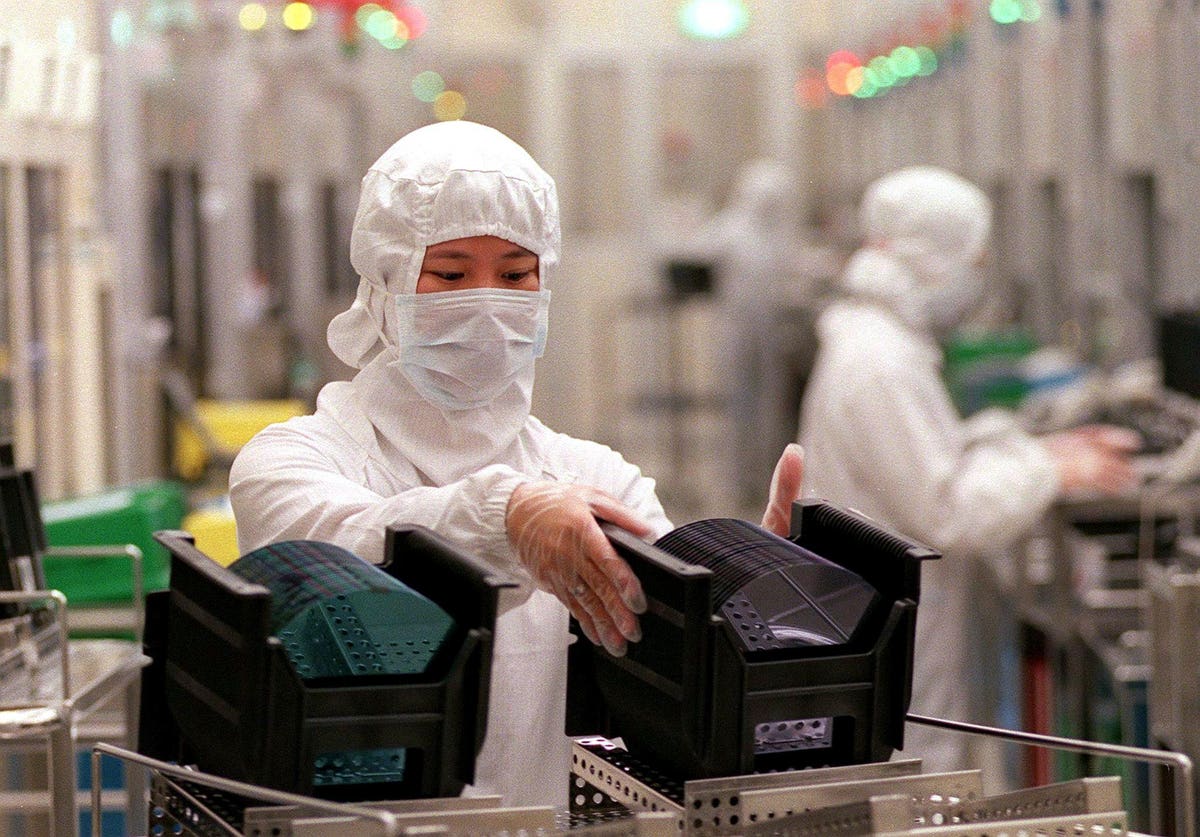 Momentum in Taiwan to build itself into a world-leading hub for technology research and development “is waning or has even come to a halt in some cases,” the American Chamber of Commerce in Taiwan said in an annual report on Wednesday.

“Our members feel that the momentum to mold Taiwan into a world-leading hub of technological and medical research and development, industrial innovation, and digital transformation, as well as an attractive location for foreign investment in a range of industry sectors, is waning or has even come to a halt in some cases,” AmCham said in a statement. “Now is not the time for Taiwan to rest on its laurels, our committees argue, especially as the island finds itself in a ‘golden moment’ of international attention, support, and goodwill.”

The group called on government officials “to step up efforts to raise Taiwan’s international competitiveness. It must also do more to accelerate integration with close economic partners” such as the United States. “The position papers in this year’s White Paper reflect a sense of frustration among many” of the group’s industry committees, the report said.

The AmCham report noted “numerous changes” in the economic environment in the past 12 months, including Taiwan’s inoculation of over 80% of its population and economic growth in 2021 of 6.28% – the highest in 11 years. Other changes, including ongoing global supply chain disruptions caused by shutdowns in mainland China and the war in Ukraine, have been unfavorable, to the point that a number of forecasts of Taiwan’s 2022 economic growth have been lowered to less than four percent, it noted.

AmCham criticized “too much policymaking” that “involves creating industry regulations and standards that are unique to Taiwan and often more restrictive than those of international counterparts. This tendency makes it harder for Taiwan to become more globally connected and reduces its attractiveness to foreign investors, as well as to multinationals that would otherwise seek to enter the Taiwan market or expand operations here,” it said.

“Other regulatory barriers are more industry-specific. For example, pharmaceutical and medical device manufacturers have for many years criticized the long review time needed for approval of new, innovative products, as well as the low reimbursement prices generally offered,” AmCham noted. “ As a result, parent companies are often discouraged from emphasizing the Taiwan market.”

“It is therefore critical that Taiwan continue removing outstanding barriers to trade and investment, or at least demonstrate its willingness to engage in negotiations that inevitably involve sensitive sectors,” it said.

Worries about Taiwan’s energy and labor supply were also noted. “Taiwan benefits from a strong pool of well-educated, highly motivated, and hard-working talent, many of whom have received education and training overseas. This talent base is one of the island’s most valuable economic assets, yet Taiwan suffers from shortages of talent in certain key industries, as well as of less-skilled labor,” it said.

“While our members continuously laud Taiwan’s workforce for its trustworthiness, business ethics, and dedication, they often lament the lack of international mindset and lagging English skills among local employees. One way to improve this situation,” it said, would be to vastly expand Taiwan’s efforts to attract foreign talent.”

Click here for a link to the White Paper

Lenovo Adds HTC Chairwoman Cher Wang To Board Of Directors