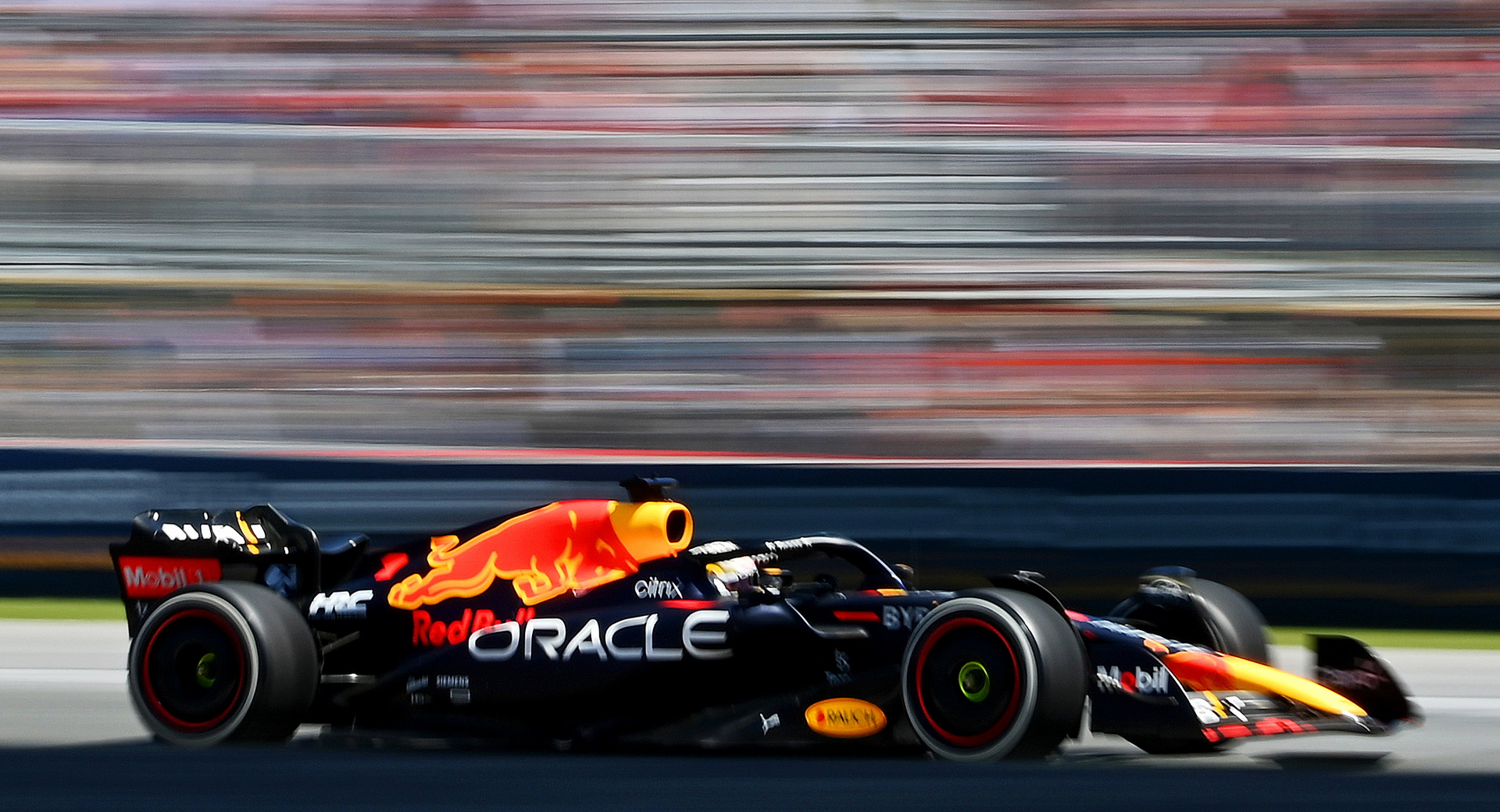 Red Bull has suspended its Formula 1 test and reserve driver Juri Vips after he was recorded using offensive language on a livestream this weekend.

In a release, the team said that Vips has been suspended from all duties with the team pending a full investigation into the incident. The driver used a racial slur and homophobic language while gaming with fellow Red Bull junior driver Liam Lawson, reports the BBC.

“As an organization, we condemn abuse of any kind and have a zero-tolerance policy to racist language or behavior within our organization,” Red Bull wrote.

Vips, meanwhile, apologized in a message he posted to Instagram yesterday, saying that he would cooperate fully with Red Bull‘s investigation.

“I wish to unreservedly apologize for the offensive language used during a live gaming stream earlier today,” he wrote. “I deeply regret my actions and this is not the example I wish to set.”

“I was shocked and appalled to hear about this incident,” Oakes told FormulaNerds. “The comments made by Juri are offensive and completely not reflective of Hitech’s inclusive values. Like everyone else I found out about this an hour ago – the video and Red Bull’s suspension with an investigation to follow.”

The world of racing is no stranger to controversies surrounding racial issues with a Russian karter under investigation for appearing to perform the Nazi salute on a podium following a recent race. Livestreams, meanwhile, have also led to trouble for other drivers. NASCAR driver Bubba Wallace lost a sponsor after rage quitting a virtual race in 2020. Formula E driver Daniel Abt, meanwhile, lost his seat after it was found that he was cheating during virtual races in 2020.