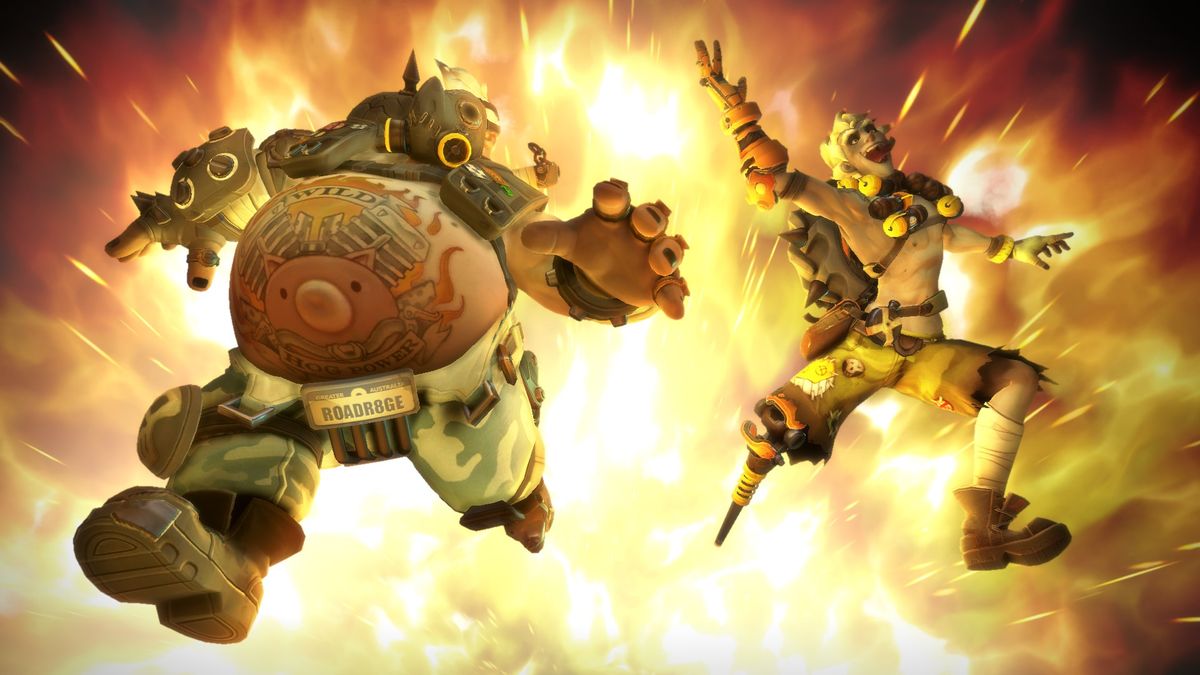 Overwatch 2 will automatically crack open all your stashed loot boxes, so get to spamming that space bar if you want the satisfaction of doing it yourself.

The sorta-sequel is less than four months away (opens in new tab) and with it, some pretty big overhauls to the way players obtain cosmetic goodies. Loot boxes are being ditched in favour of nine-week battle passes and new currencies are replacing the original game’s credits.

As I recently discovered, some people actually love saving up their loot boxes. An impossible task for my own poor impulse control, but commercial lead Jon Spector assured hoarders that their goods won’t be lost when Overwatch 2 launches. “We are not transitioning loot boxes into Overwatch 2, and ahead of launch, any unopened loot boxes will be automatically opened with your account receiving all the contents directly,” he wrote in a Reddit AMA. (opens in new tab)

But what about all the credits you gain from filling needed roles and nabbing duplicate cosmetics? Surprisingly, they’ll be carrying over too. But for anyone hoping to scoop up all of Overwatch 2’s cosmetics with them, that won’t be the case. Spector said that “OW1 credits come with you to OW2, but our new virtual currency will be the main currency, and there will be things in OW2 that will not be purchasable with those OW1 credits. So they stay as a separate currency.”

It’s unclear whether that means some Overwatch 2 bits will be purchasable with Overwatch 1 credits. The most likely scenario is that those credits will be reserved exclusively for anything purchasable from the original game, with any new additions needing the new currency. It’s still nice to see credits coming over, especially for people who are sitting on a small mountain of them (like me).

Community manager Jodie Grace also revealed (opens in new tab) we’ll finally be able to see and play with the new hero models in the second beta, something I was gutted about not seeing in the first. There are a few more interesting tidbits in the AMA: Such as the fact the team is toying around with the idea of adding some sort of guild or clan function in the future. We’ll be able to see more of Overwatch 2 when the second beta arrives on June 28, including new hero Junker Queen.