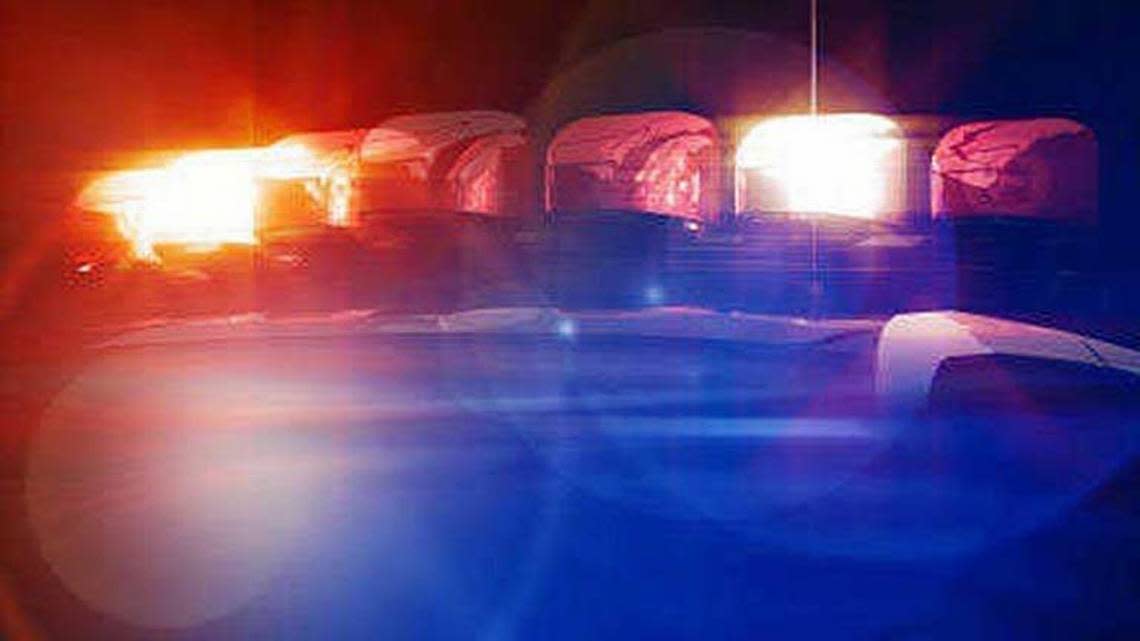 Police in Kansas City, Kansas, are investigating a crash between an ATV and an SUV Wednesday night that killed a man, according to a police spokeswoman.

Police found the man who was driving the ATV dead at the scene. A woman was transported to the hospital with serious injuries that were not life-threatening. The man driving the SUV suffered minor injuries.

KCKPD’s traffic division is investigating the incident. Anyone with is asked to call the anonymous TIPS hotline at 816-474-TIPS (8477).