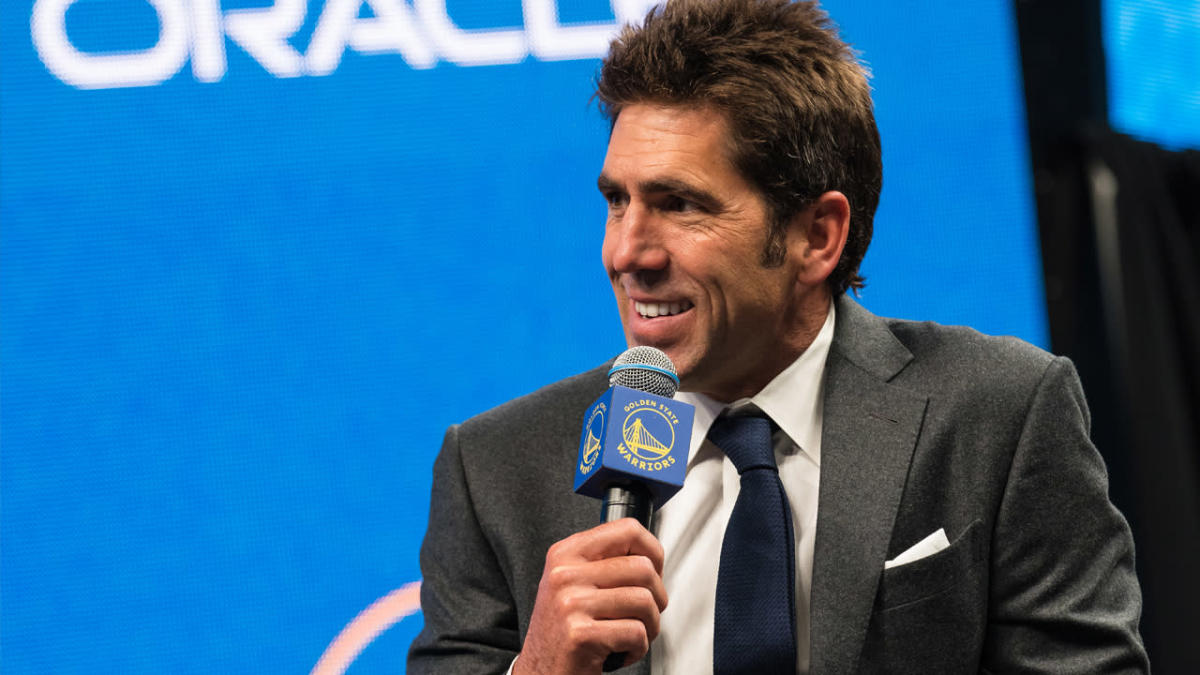 As the Warriors mull over what to do with their 28th pick in Thursday night’s NBA draft, it appears they have plenty of suitors if they want to go the trade route.

A slew of teams are knocking on Golden State’s door with interest in No. 28, including the Boston Celtics, New York Knicks and Orlando Magic, Heavy.com’s Sean Deveney reported on Wednesday, citing sources.

The Celtics are without a first-round selection for the second straight draft after sending this year’s pick to the San Antonio Spurs as part of their trade for Derrick White. The Knicks, who have also inquired with the Kings about a trade for the No. 4 pick, are likely in search of assets to do so, Deveney writes.

And the Magic are looking to build for the future with another first-round pick to pair with their No. 1 overall selection.

The Warriors have found plenty of success picking late in the first round of the draft, like when they took Jordan Poole at No. 28 in 2019 and Kevon Looney 30th overall in 2015. There have been misses over the years, too, but if they hold onto the pick, they’re well equipped to develop any late-round talent they think is worth a selection.

On the other hand, Golden State has used lottery picks in the previous two drafts to take Jonathan Kuminga, Moses Moody and James Wiseman. The Warriors will look to carve out bigger roles for those three — plus Poole — during the 2022-23 season, leaving little room for another young prospect. Plus, it’s going to cost the Warriors if they want to keep their championship roster together heading into next season.

With all of that in mind, general manager Bob Myers told reporters on Wednesday that money won’t play into the decision of whether or not to trade the pick, and that he trusts his staff to do what’s best for the organization.

RELATED: Drafting Baldwin could be worth the gamble for Warriors

And without giving everything away, he hinted that Golden State will look to take the best player available at No. 28 instead of trying to fill any holes in its roster.

But with so much interest in their first-round pick, it certainly will be interesting to see if any teams offer a package lucrative enough for the Warriors to make a trade.