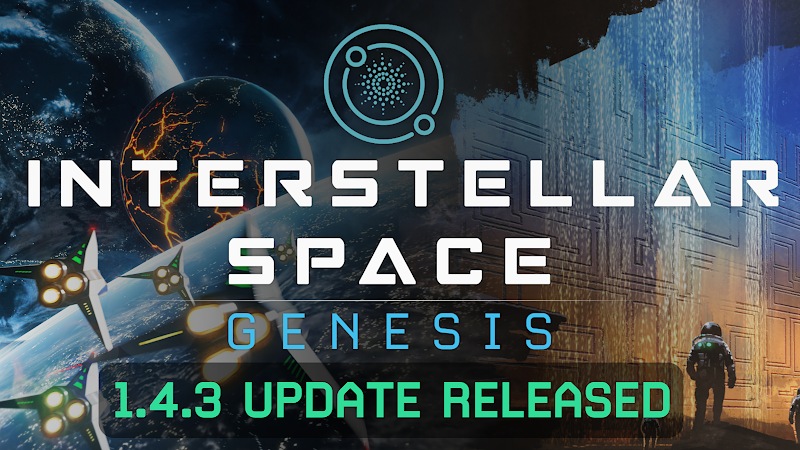 We’re happy to announce the release of the 1.4.3 update. Please find the release note below.

This update contains improvements and bug fixes, mostly in response to the great feedback we’ve received since the release of the major 1.4 free update and the Evolving Empires expansion, about a month ago.

The 1.4.3 update is available on all stores (finishing processing on the Humble Store, but should be up there in a few minutes).

We hope you enjoy the new update, and let us know if you find any issues. Thanks everyone for buying the game and for the support! If you have a few minutes to spare, and have been enjoying what we do, please leave us a review on Steam or on GOG! ❤️

Level up your Galactic Empire with Evolving Empires today!

Compatibility note: Saves from the previous version 1.4.2 should be fully compatible with 1.4.3, except for the Smuggler secondary skill fix, that one will require new games. 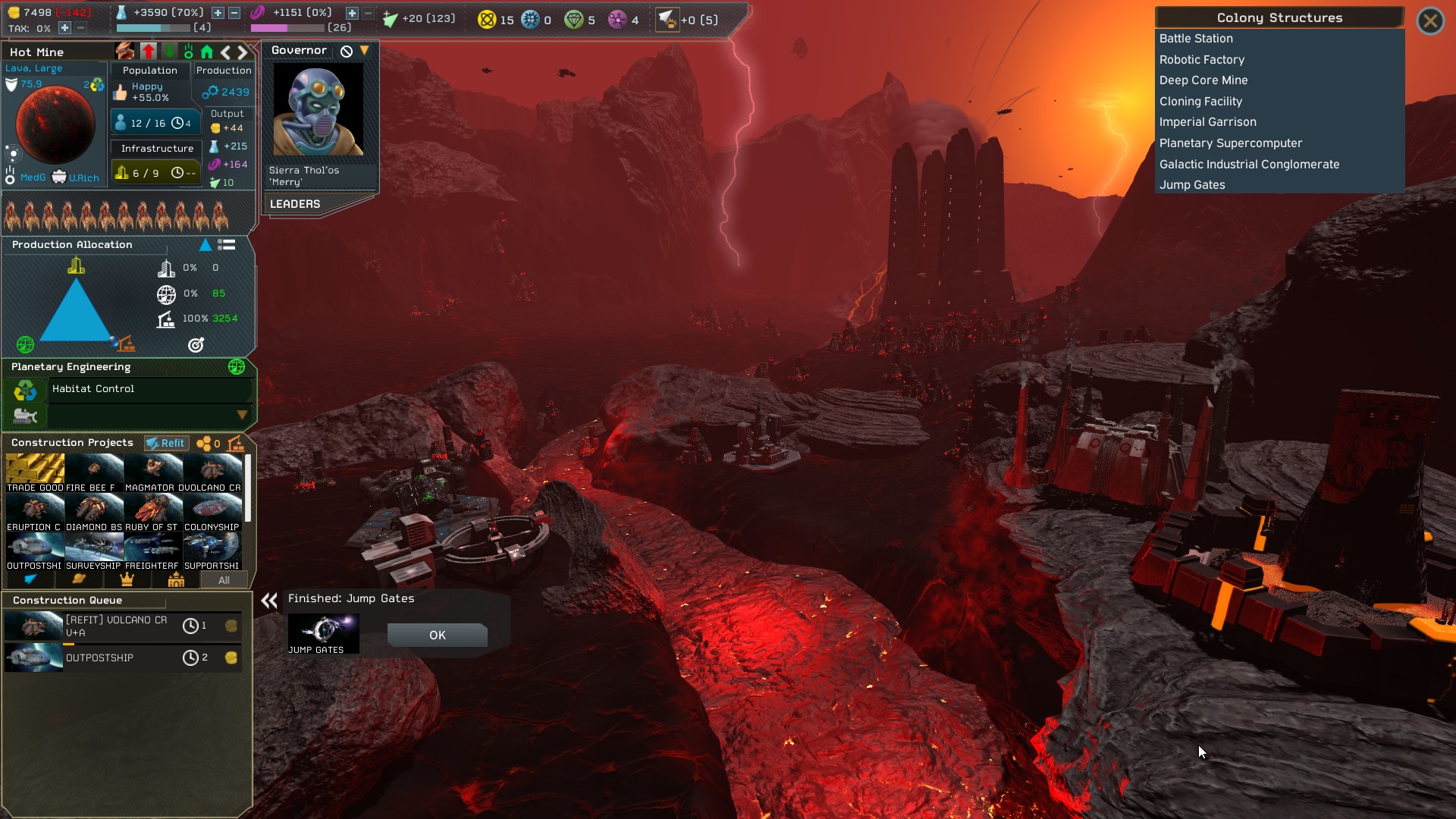 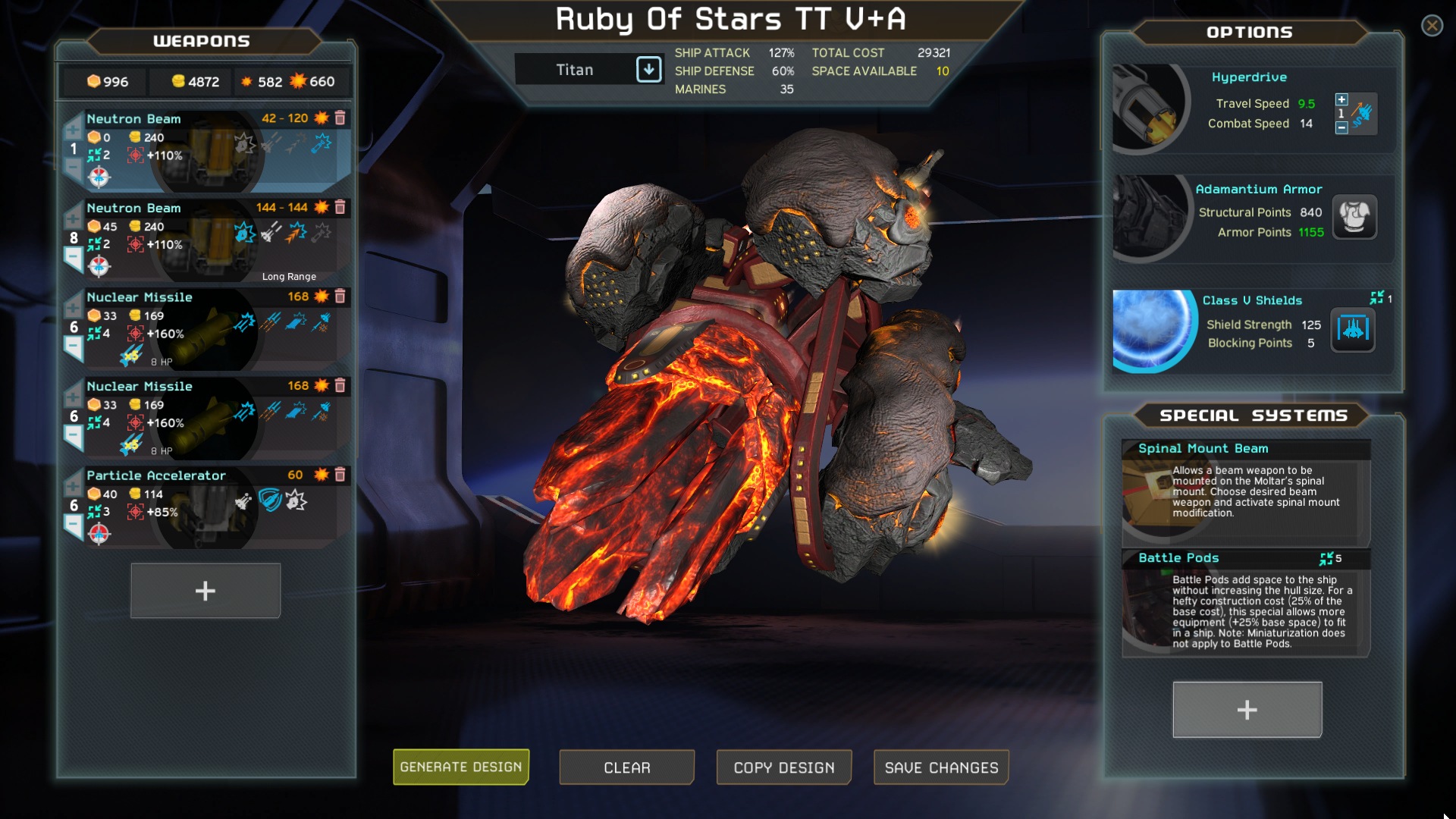 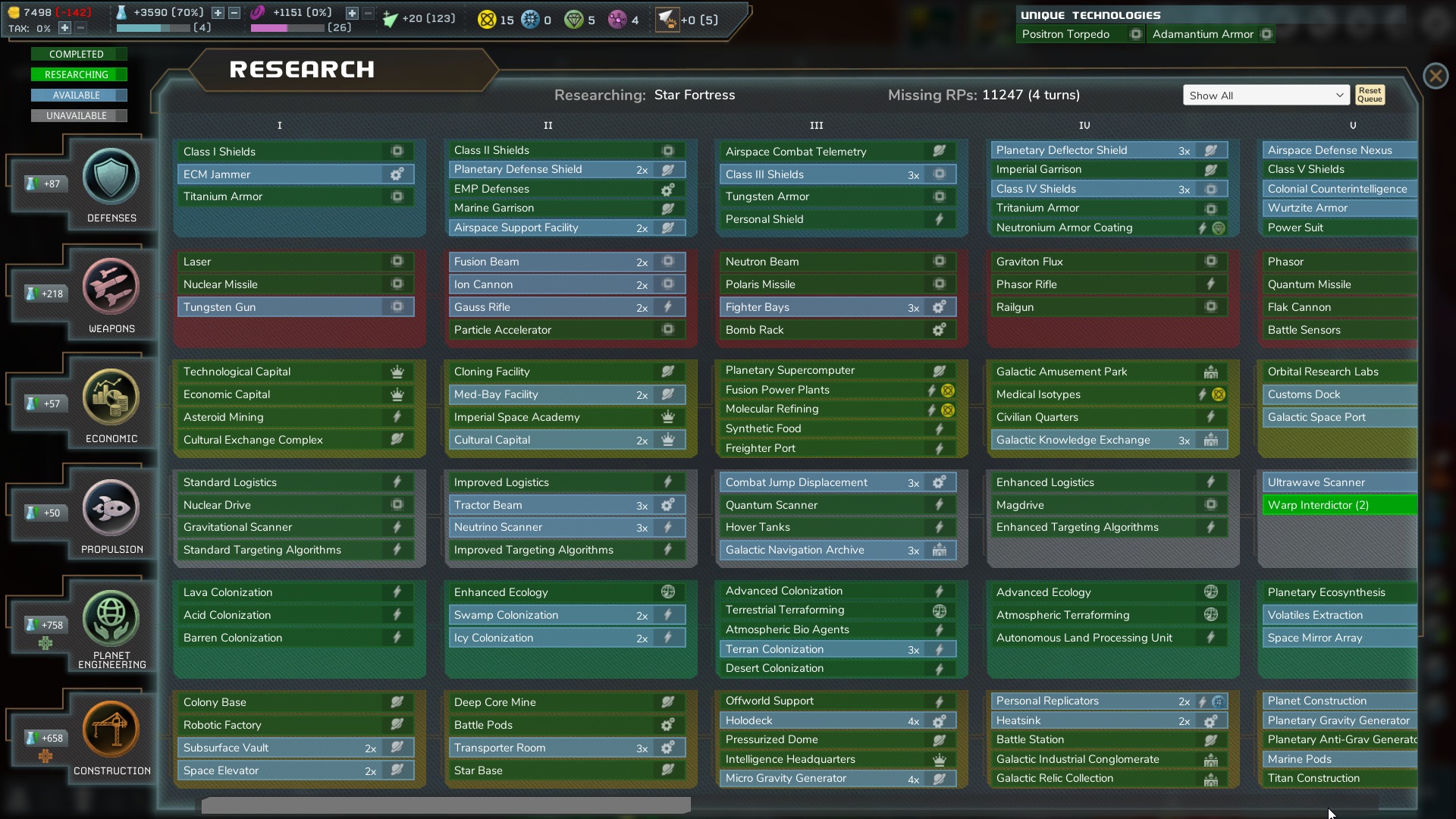