Travel from one dream world to the next by opening mirror portals. Each world has its own unique character and playstyle. 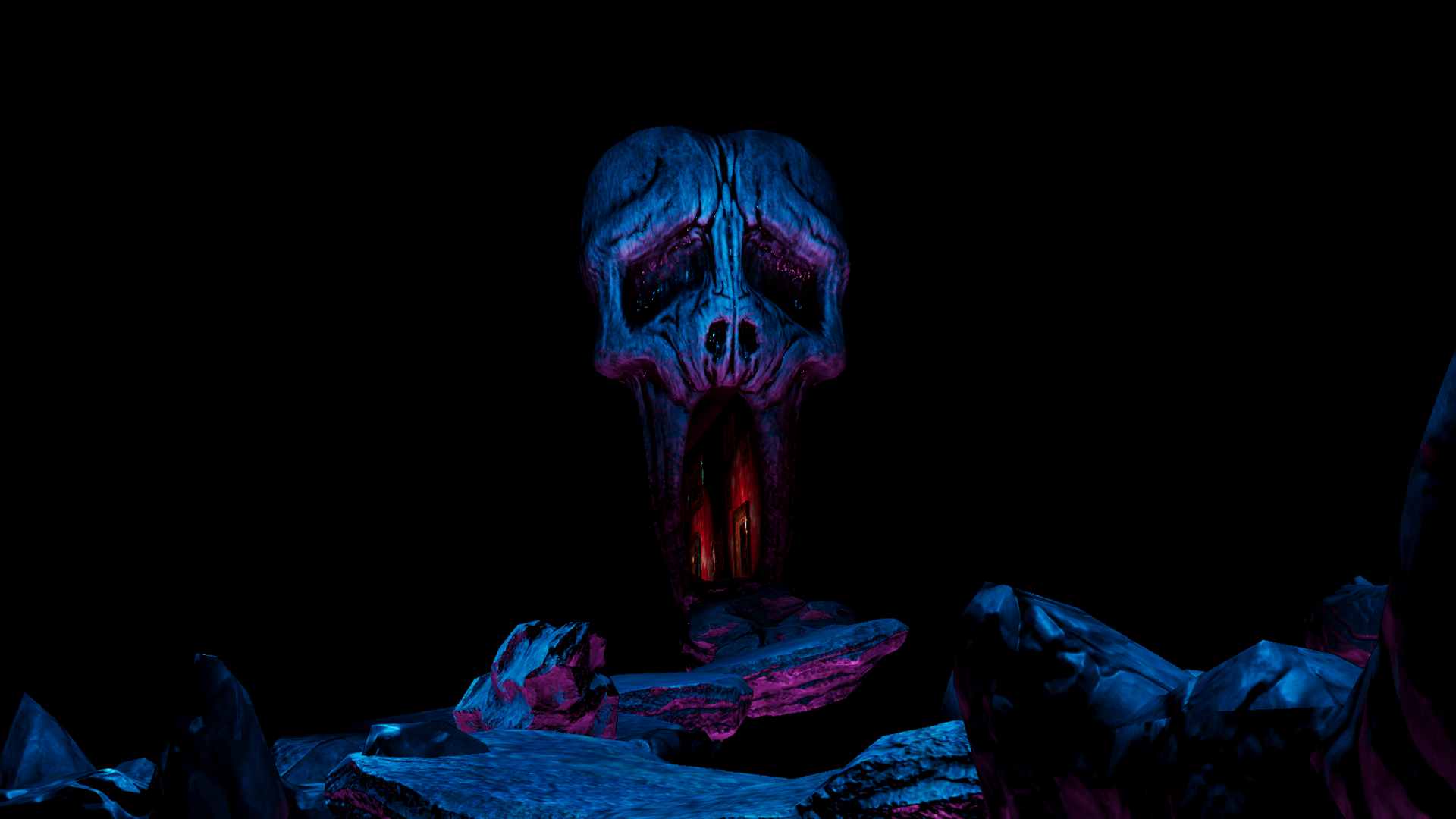 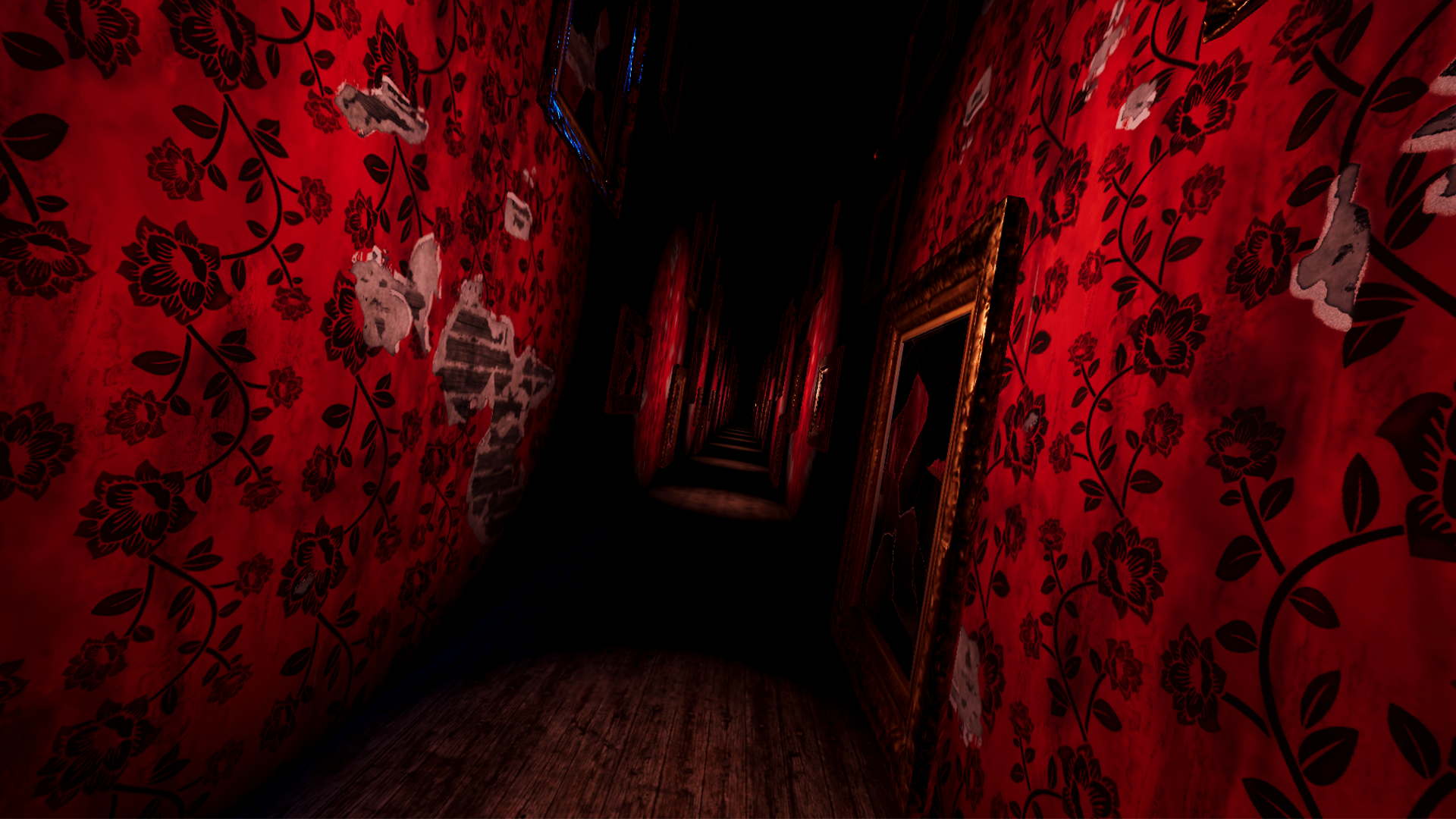 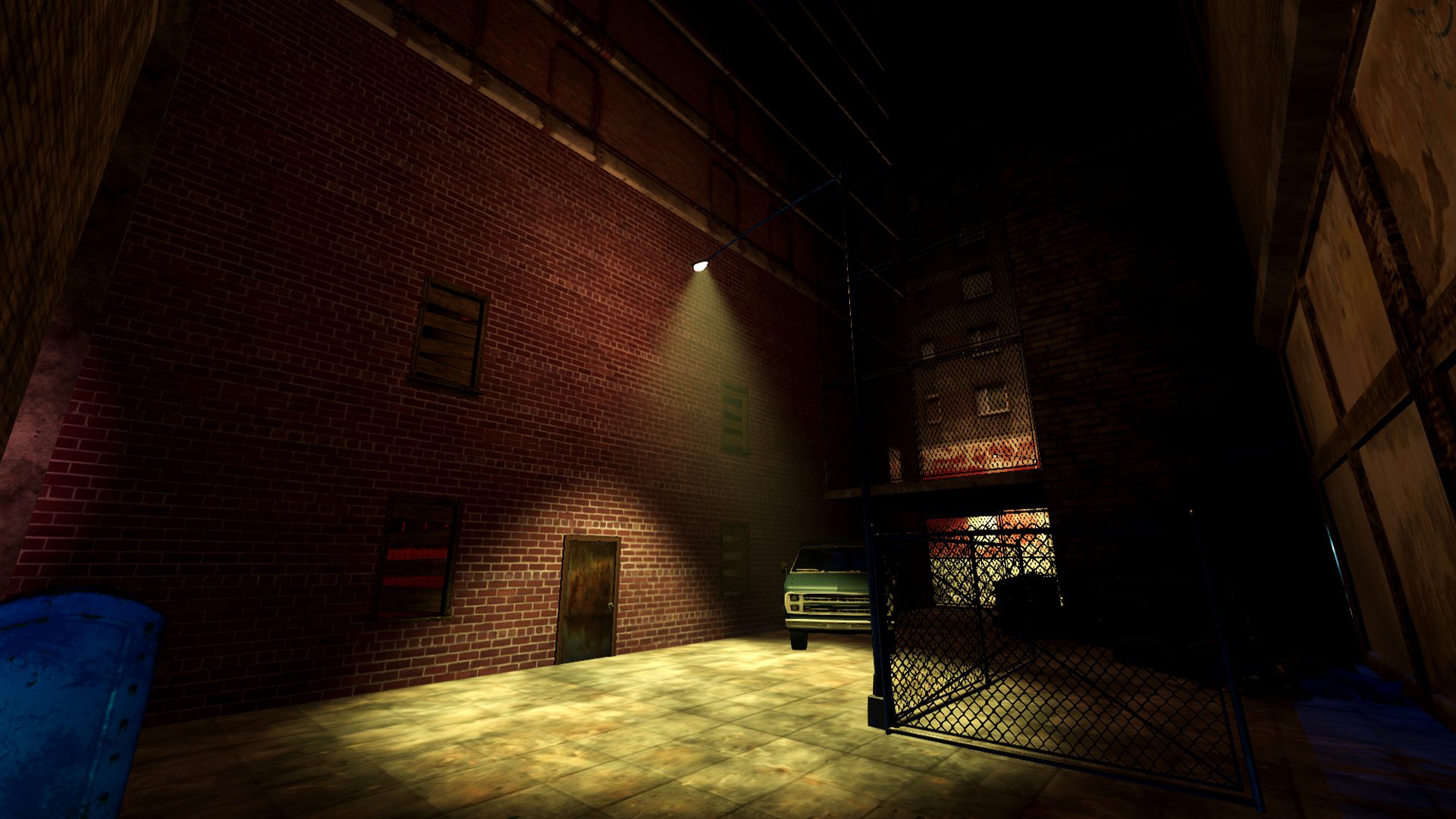 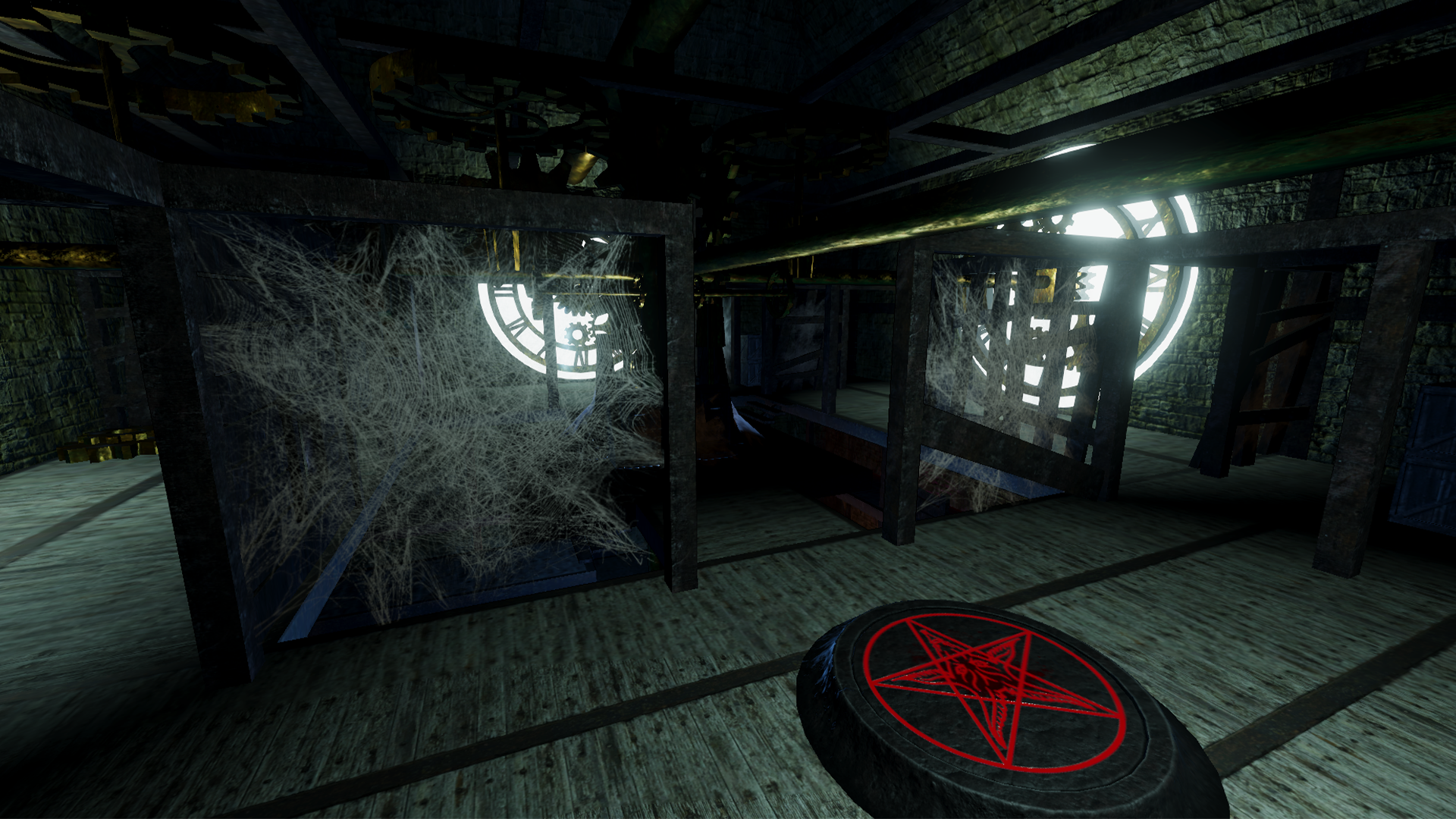 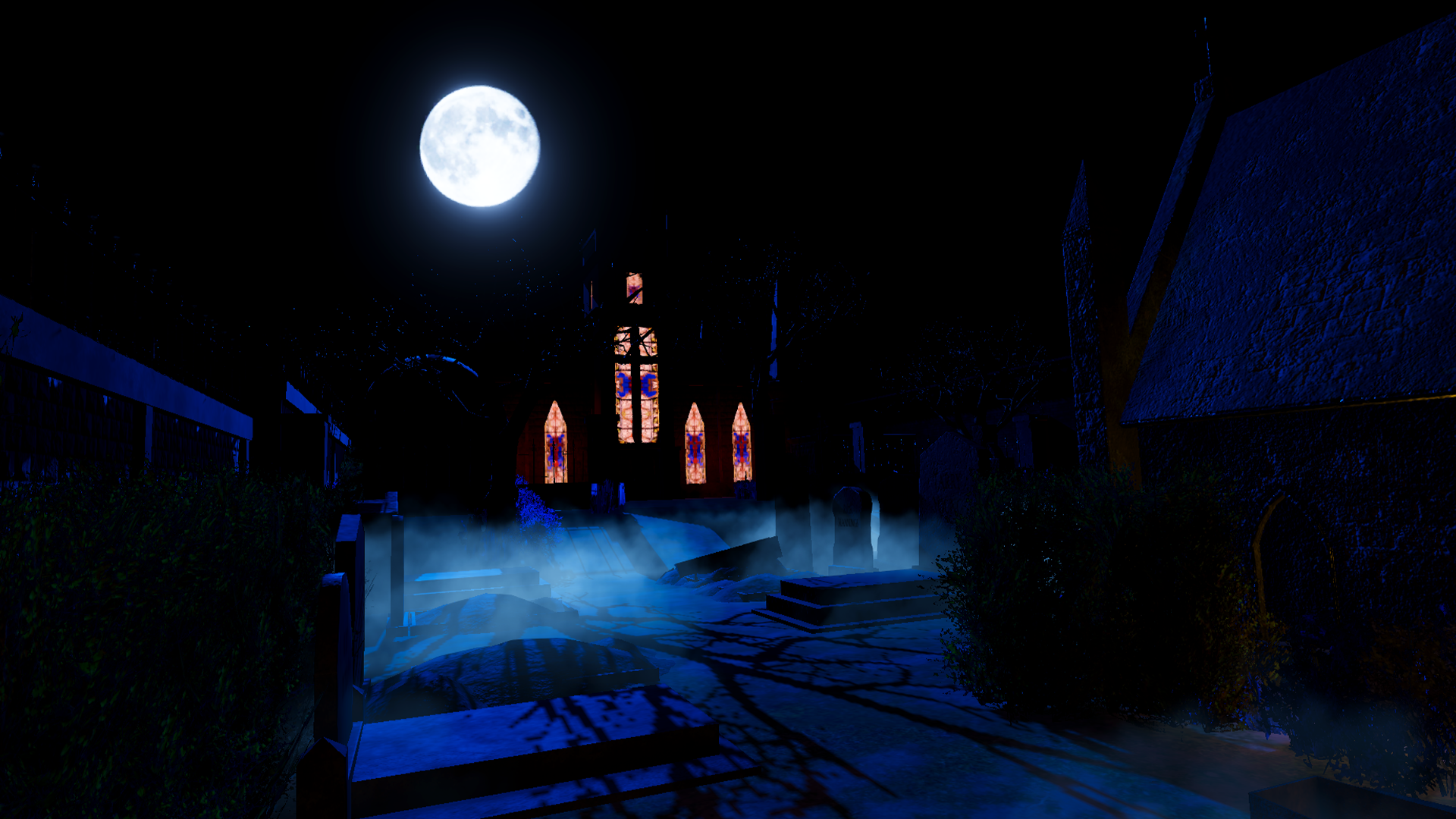 Collect clock gears and open the mirror portals. Your life may depend on it! 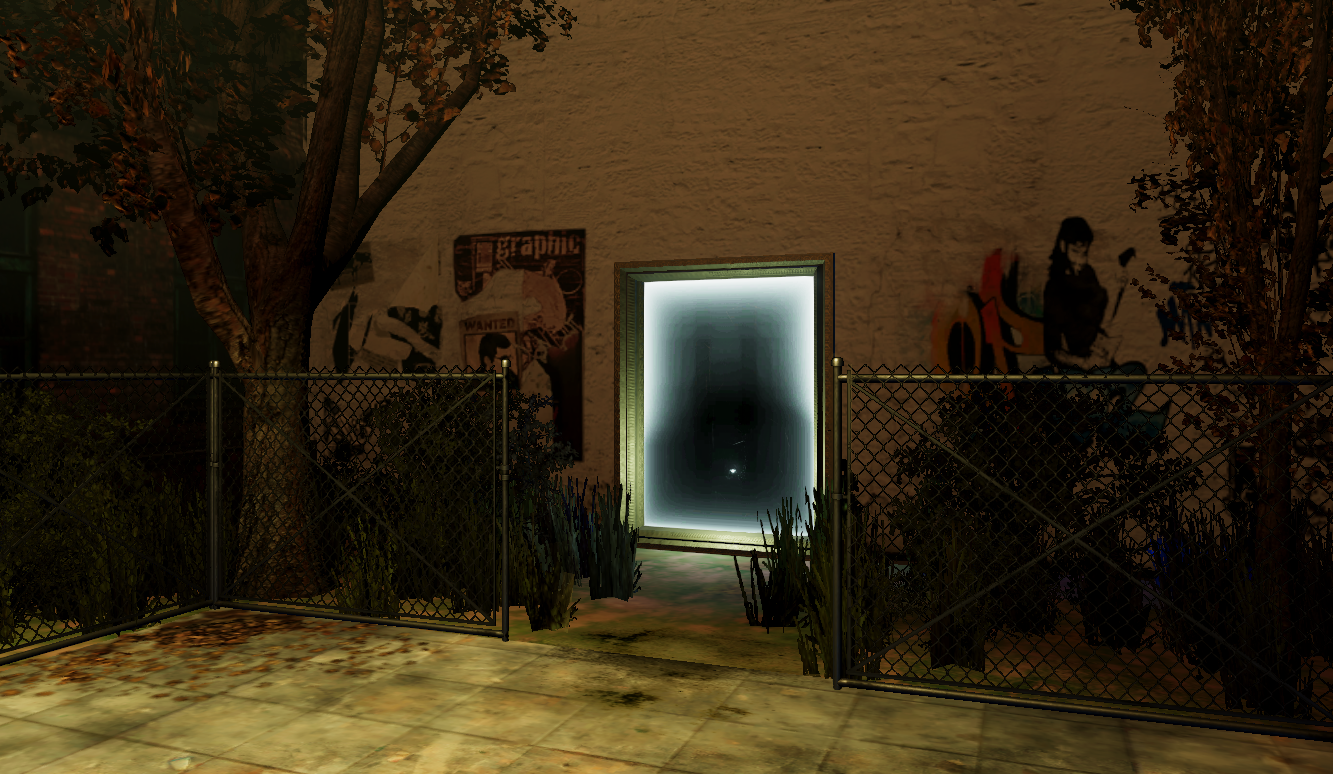 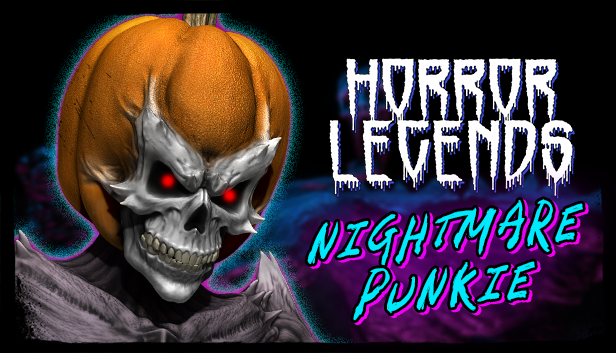 “When Ryan enters the Dream Realm she unknowingly unlocks a traumatic memory from her past manifesting itself within the Dream Realm. What once was buried deep in her subconscious, now stalks her to finish what he started all those years ago.” 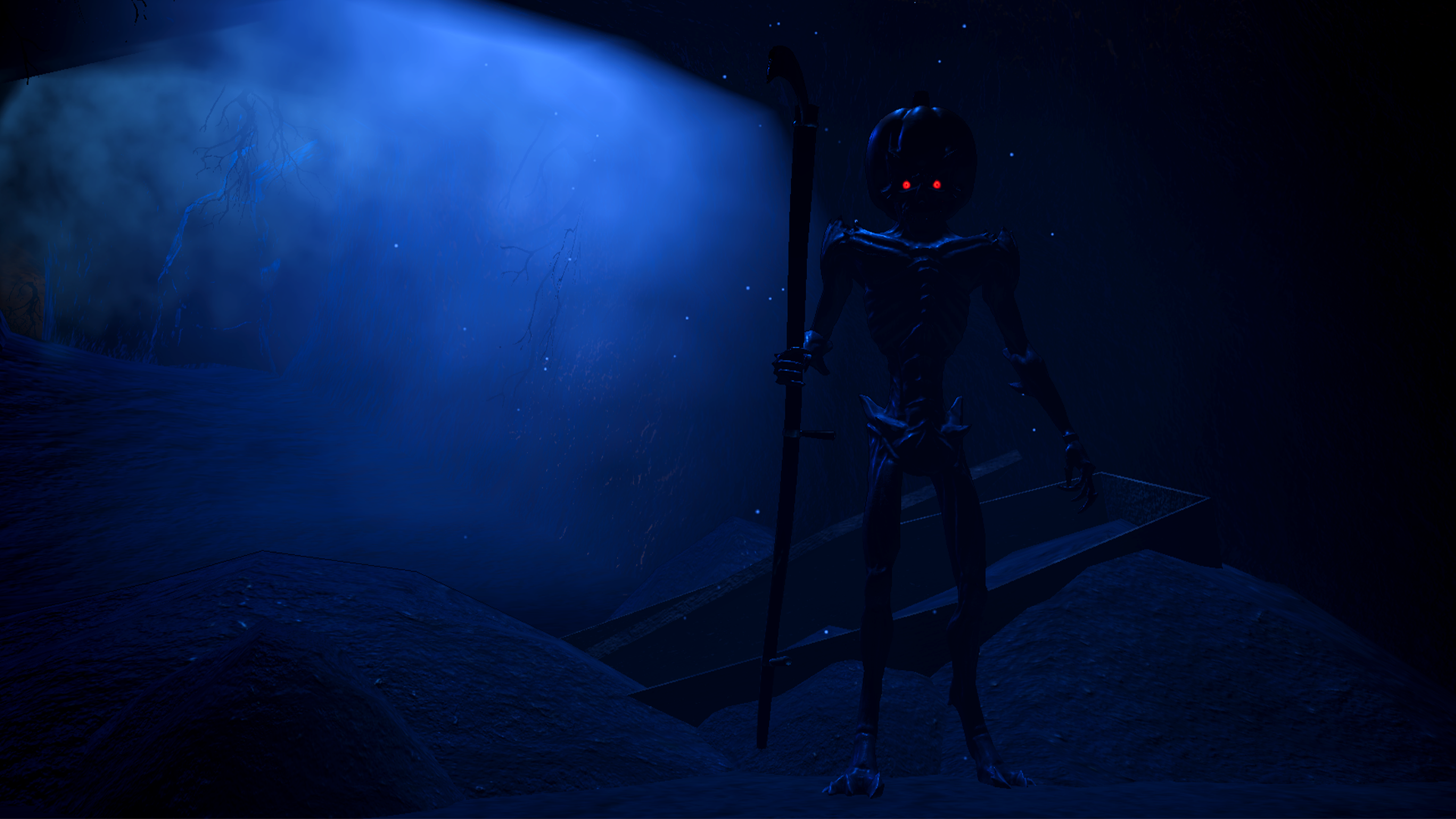 CAST
Candy and Beer will no longer leave your inventory when downed and can now be used while in downstate.

Reduced max run speed from 5.3 to 5.2
Crossbow no longer does speed damage. Reduced from 0.2 speed for 1 second

Rebar damage reduced from 45 to 35
Rebar no longer does speed damage. Reduced from 0.25 speed for 2 second
Rebar cooldown increased from 8 to 16