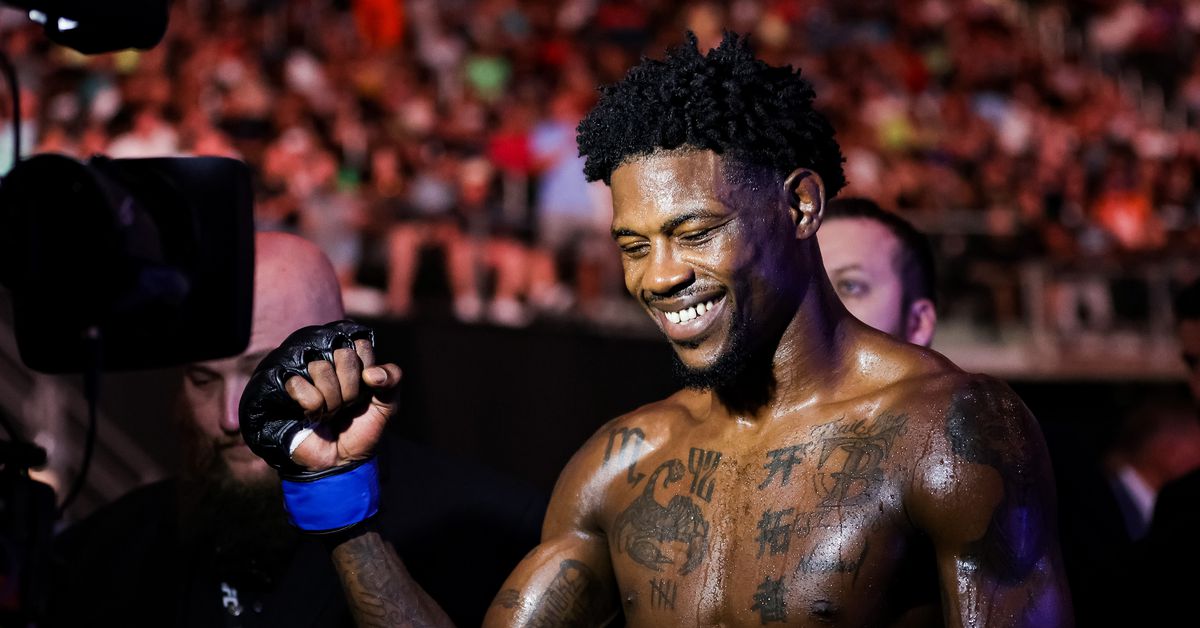 After a sensational showing at UFC Austin, Kevin Holland is hoping to land a big fight with Nate Diaz.

On a brand new edition of Heck of a Morning, MMA Fighting’s Mike Heck gives his thoughts on the matchup, and the chances the UFC could go in that direction. In addition, listener topics include getting fans to care about The Ultimate Fighter in 2022, wanting Laura Sanko on color commentary for UFC events sooner than later, the ceilings of surging middleweights Andre Muniz and Dricus Du Plessis — who both compete at UFC 276 next Saturday — the announcement of Dominick Cruz vs. Marlon Vera to headline UFC San Diego in August, if Bellator has the best card of the weekend over the UFC, and more.

You can listen live to Heck of a Morning Tuesdays, Thursdays, and Fridays at 10 a.m. ET on the MMA Fighting Twitter Spaces.