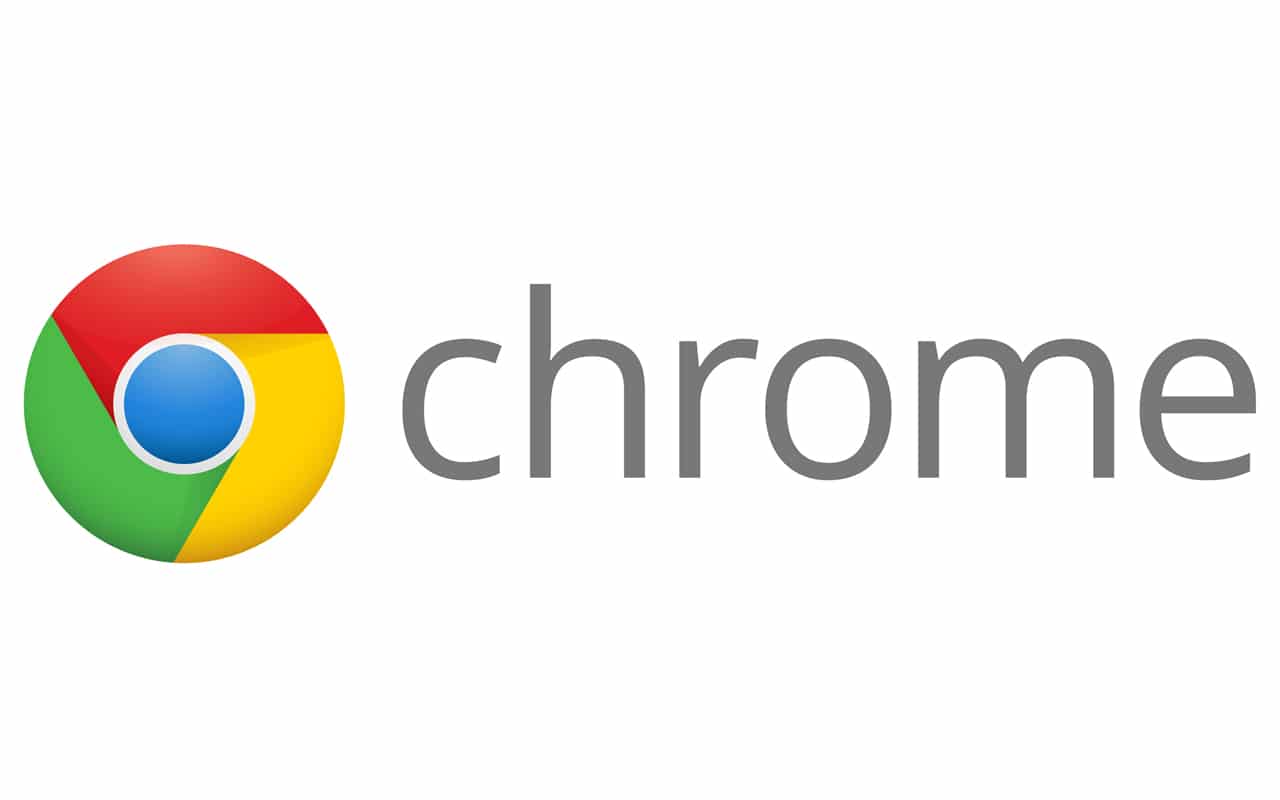 Today, Google announced significant updates for the Chrome browser on iPhones and iPads. The updated app makes browsing safer on iOS with features such as an Enhanced Safe Browsing mode and redesigned menus.

Chrome version 103 for iOS introduces a new Enhanced Safe Browsing mode. The browser already has provisions to prevent malicious websites from phishing attempts and malware, but the new mode steps up the measures a notch. When turned on, the feature warns users when they visit potentially dangerous web pages. It will also warn iOS users if their login credentials for any website have been compromised in a data breach.

The data about malicious websites, such as sketchy URLs and malicious downloads, will be shared proactively in real-time with Google Safe Browsing. Interestingly, the Enhanced Safe Browsing feature has been a staple on desktop and Android versions of Chrome. However, it is a recent addition to the iOS version of the browser. The feature is rolling out gradually and will be available under Chrome Settings > Google Services.

Besides the enhanced security, the Chrome 103 update also packs a visual change. The three-dot overflow menu in the bottom right-hand side corner of Chrome for iOS has been redesigned. It gives you easy access to Bookmarks, History, Reading List, Passwords, Downloads, Settings, and Recent Tabs. Google explains the menu is now “scannable” and “highlights the most important destinations.”

Below this menu, the frequently used actions such as Reload, New Tab, and New Incognito Tab are visible as buttons. The panel with these buttons opens halfway initially, and once fully expanded, other options such as Request Desktop Site, Bookmark, Add to Reading List, Find in Page, and Report an Issue show up. On iPad, you can switch to using this design with chunky on-screen buttons just to the right of Omnibox.

Chrome 103 for iOS also packs other interesting changes. It introduces a new screen that reads, “you’ve been away for a while.” This makes it easier to personalize the user experience when you return to browsing after a break. You can access recent tabs and revisit webpages you frequent or start a new search and kick off a new browsing session.

Additionally, Chrome Actions are rolling out now. Gone are the days when you had to dig into the Settings menu to clear your browsing history. With Chrome 103, you just need to type a query like “Clear Browsing Data,” “Open Incognito Tab,” or “Set Chrome as default browser” in the address bard. The app then redirects you to the correct Setting or page. The search giant has also added an “updated language identification mode.” The addition detects the language of the webpage you’re visiting. If it isn’t a language you use frequently, Chrome automatically offers to translate it for you.

Chrome 103 is rolling out for iPhones and iPads. You can update to the latest version from the App Store. Google promises that upcoming releases will pack  “even more innovation.”