FARMERS are being urged to convert their old diesel Land Rover Defenders to electric to future-proof them.

A new ‘drop-in’ EV kit which can be retrofitted in place of the old diesel engine is on offer and will pay for itself in four years.

That’s according to car conversion specialist Electrogenic which has developed and extensively tested the new kit.

It worked with farmers who went about their usual business at Worthy Farm, also the location of the infamous Glastonbury music festival.

The kit is designed to be installed by a suitably qualified mechanic and to be maintenance-free.

An electric motor is simply bolted to the Defender’s existing clutch bell housing, so the vehicle keeps all its gears.

It packs 120 bhp – comparable power to the original diesel engine. 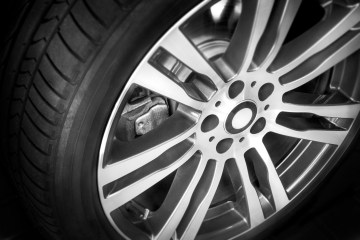 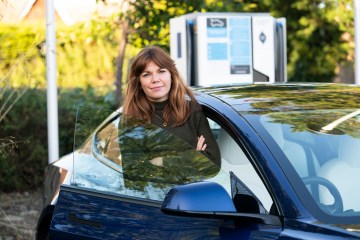 Batteries are mounted under the bonnet that give 100+ miles of range on-road and considerably more when driving off-road or around a farm.

As standard, the kit is equipped for overnight charging via a Type 2 connector. Faster charging can be specified as an optional extra.

And Electrogenic promises that the Defender’s legendary off-road ability and its ability to tow heavy trailers won’t be affected – in fact it’ll be enhanced.

The kit costs £24,000 before VAT, but Electrogenic argues that’s a cheaper outlay than a new farm vehicle and calculates that farmers will save £6000 each year in diesel costs alone.

Most read in Motors

That means the kit could pay for itself in just four years.

“We do high-specification conversions for road-warriors, but this
kit is all about giving landowners an economic, sustainable option.

“It gives Land Rover Defenders – long a trusty workhorse for farms up and down the country – an affordable new lease of life, reducing
running costs while enhancing performance and driveability around the estate.

“After an extensive development programme, in partnership with automotive experts at Cardiff University, we also know that it future-proofs the traditional Defender, readying it for decades of reliable, sustainable service as we enter the age of low-carbon agriculture.”