Tesla’s CEO has described the company’s new Berlin and Texas plants as “money furnaces” because neither has been able to ramp up production to profitable levels.

“Both Berlin and Austin factories are gigantic money furnaces right now,” Elon Musk said in an interview with the Tesla Owners Silicon Valley club at the end of May. “It’s really like a giant roaring sound, which is the sound of money on fire.”

The production woes are partly a result of a shortage of batteries, in particular the 4680 cells and structurally integrated battery pack fitted to the Model Y, Automotive News reports. Tesla told shareholders in April that it would build Model Ys with the older 2170 cells at its Austin plant to keep up with rampant demand, but that plan B was scuppered when necessary tooling became held up in China.

“This is all going to get fixed real fast, but it requires a lot of attention, and it will take more effort to get this [Austin] factory to high volume production than it took to build it in the first place,” Musk said. Tesla’s boss said the situation was slightly less dire at the company’s new plant in Berlin, Germany, because that is already configured to build cars using the 2170 cells. 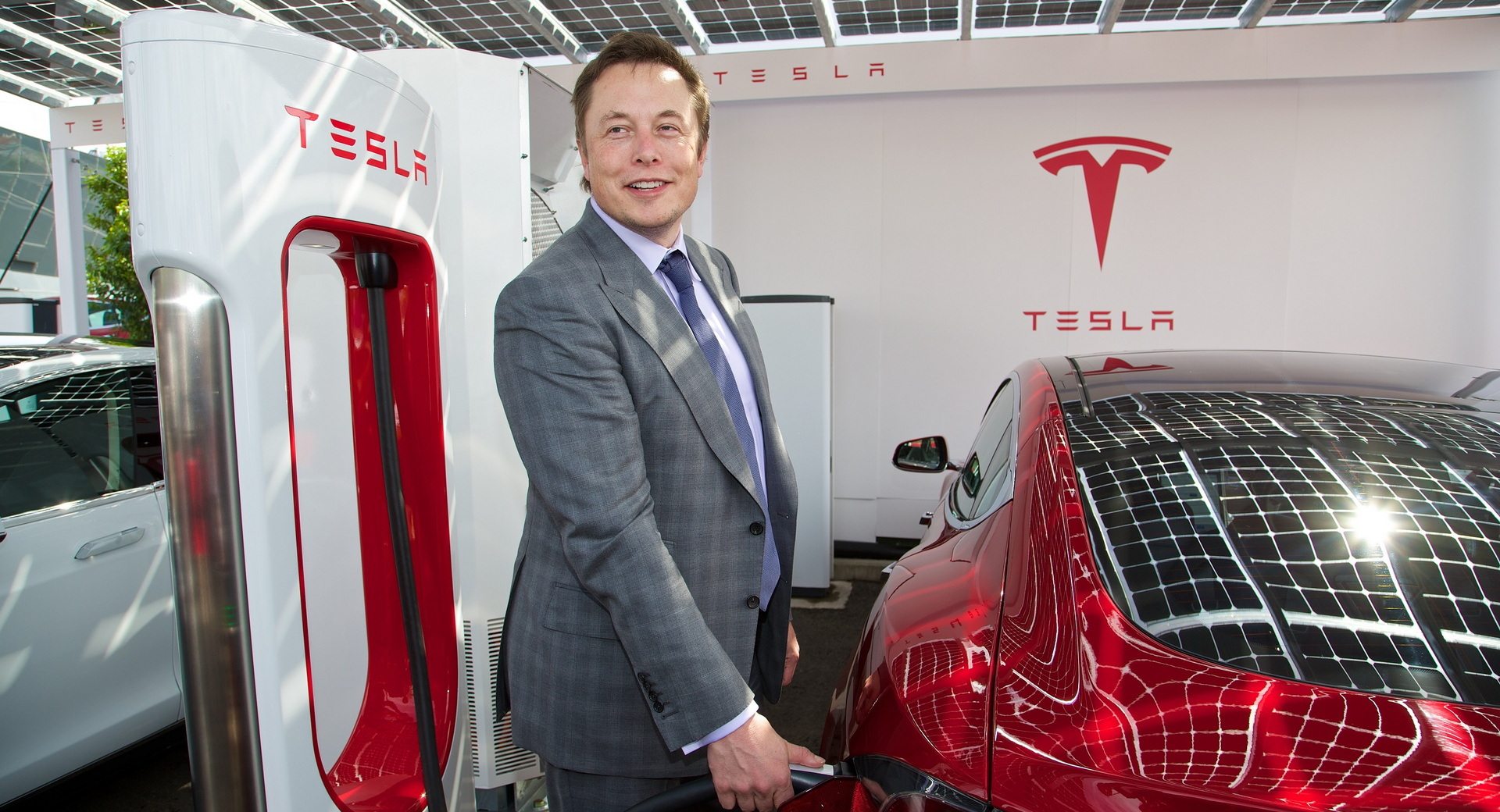 Musk expressed frustration in the interview with COVID-related shutdowns in China, which didn’t only affect Tesla’s Shanghai factory, but also its California operation, which relies on some Chinese-made parts to build its own cars.

“The past two years have been an absolute nightmare of supply chain interruptions, one thing after another, and we are not out of it yet,” Musk said.

He claimed the company’s main focus was working out a way to keep factories operational to avoid going bankrupt. Unfortunately, for Tesla’s employees, one of the ways it is attempting to stave off major financial problems is by slashing its workforce. Tesla confirmed this week that it would reduce salaried staffing levels by 10 percent across the world, cutting the overall headcount by 3.5 percent.