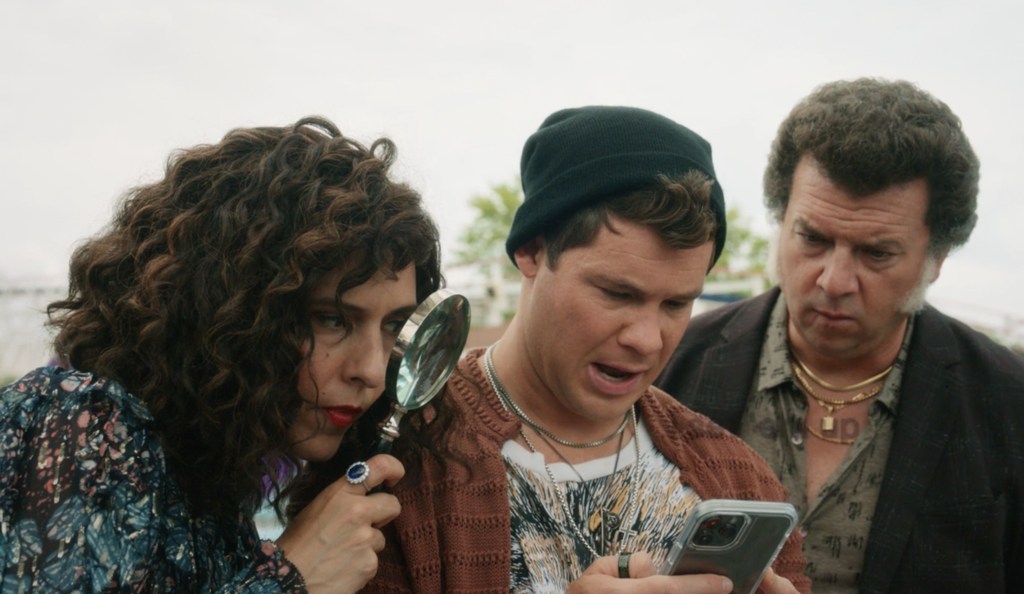 Edi Patterson has proven her comedic genius as Judy Gemstone on The Righteous Gemstones, HBO’s megachurch mockery. She’s the rare type of performer who can say the filthiest, most bizarre things with a straight face, all without losing sight of the character underneath. After all, the show can’t work on gags alone. It’s a tall order, but during her recent interview with Vanity Fair, Patterson offered three comments that might be keys to figuring out Judy’s magic. It’s all about the “but.”

“She’s delusional about other things, but her stuff with church—performing and being front and center at church? She knows she can do it,” Patterson said, after describing Judy as an everywoman who, just like us, has something to prove. As for the family, she said, “With all of them, you see they’re just doing their best. Maybe they come from some very messed up ideas of what doing your best means, but they truly are doing their best.”

Finally, in capturing the essence of the show itself, Patterson said, “It’s a dark show. It’s a genuinely funny show. It’s an edgy show, but it’s not a mean show.”

These are all statements of delightful contradictions and nuance. Be dark, but don’t be mean. Be delusional, but find your center. Be messed up, but try your best.

The rest of the interview is a fantastic look into Patterson’s method (as well as heaps of praise for her co-stars, Adam DeVine and Danny McBride).