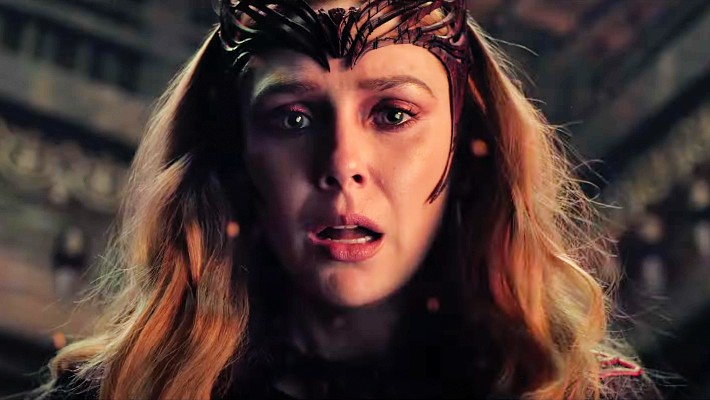 Back in the quaint old days, the biggest question about the MCU‘s timeline was why Captain Marvel didn’t help during the Battle of New York. The answer given in Endgame is that there were a lot of other worlds that needed her attention that didn’t have mighty heroes. Either that or movies are made in a certain order regardless of what time period those movies take place in. Logistics! They’re a bummer when trying to make heads or tails of the internal logic for a 20+ movie mega-franchise.

And things just got more complicated.

Disney+ now has Doctor Strange in the Multiverse of Madness available to stream, and they’ve launched it within a chronological timeline of MCU order. That’s right. You can do that foolish marathon from Captain America: The First Avenger to Ms. Marvel without having to bring your sleeping bag to the totally clean floors of your local cineplex.

The little hiccup is that Multiverse of Madness lands smack dab between Eternals and Hawkeye, meaning Doctor Strange would have been available to lend a helping, swirling hand to Wanda during her WandaVision crisis and would have been aware of some tectonic shifts in earth history during Eternals. Of course, the bigger question about missing characters in the MCU involves another WandaVision mainstay not popping into Multiverse of Madness. There are spoilers in that link, so be careful.

Maybe a future movie will drop a line that makes sense of the absence. Or not! Maybe Doctor Strange just isn’t all that helpful. Or maybe it’s okay to love these movies without worrying too much about the timey wimey stuff. With so many characters, there will inevitably be some questions about why someone was AWOL when bad things were going down.