SOME of Coronation Street’s biggest stars reunited for a slap up meal last night.

Sharing a boomerang of them outside Smoke in Cheshire, Denise wrote: “Made it home for my girls!!!! What a tonic with my friends for 25 yrs. The chat went sideways and was so funny of course I wet meself again!!!!

Jane and Sally are still on the show, playing Leanne Battersby  and Sally Metcalfe respectively. 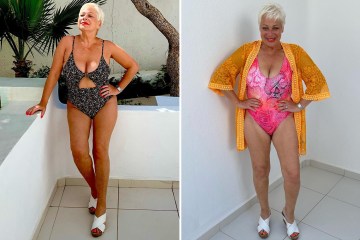 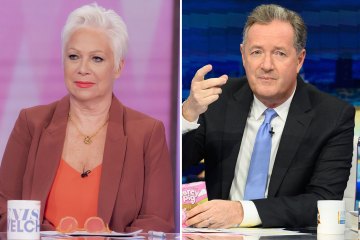 Angela played police officer Emma Watts on the Cobbles from 2000-2003.

During her time on the soap Denise worked hard to help the younger cast members deal with the mega stardom that comes with being in the show – admitting she was pleased to be older when she joined the cast.

She recently told Loose Women:  “You became incredibly famous in a short space of time.

“I was in my late 30s when I went into that and I actually started a ‘starter pack,’ for the young people who went in there, because they would come in at 16 and 17, straight from school and within a month they were mobbed everywhere they went.

“And I didn’t feel that they got enough support and then they didn’t know who their friends were, they didn’t know if boys liked them, because people might go ‘oh first world problems,’ but it actually mentally very hard for them.

“So I think success when you’re older is easier to deal with.”