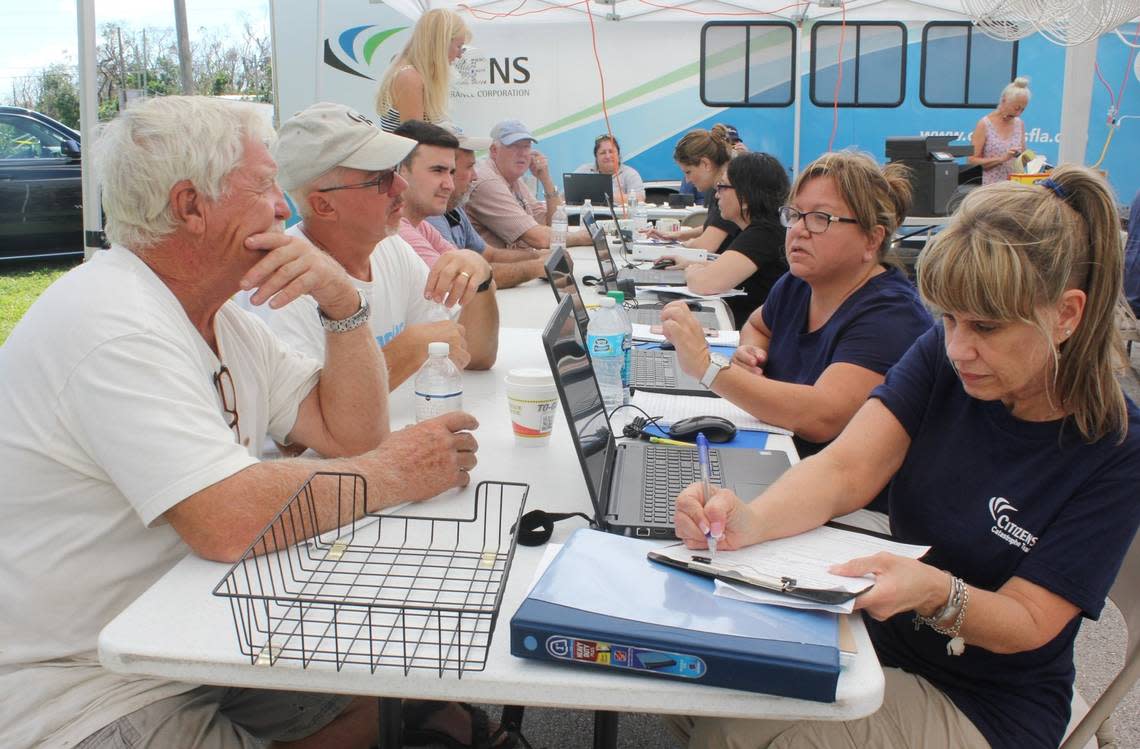 The state-backed Citizens Property Insurance Corp. could be on a path to spend $100 million this year on attorneys to defend an increasing number of lawsuits.

The Citizens Board of Governors in December approved spending $50 million on outside attorneys needed to handle thousands of lawsuits in claims disputes. A Citizens committee on Thursday recommended approval of another $50 million, a proposal that the board likely will consider during a July 13 meeting.

Board member Scott Thomas, who chairs the Citizens Claims Committee, said officials had always anticipated the need for additional money to pay law firms. The board in December considered a proposal to approve spending $500 million over five years but decided to handle the issue incrementally.

“It’s because people are suing us, and we have to defend them [the lawsuits],” Thomas said.

The amount spent on attorneys, however, highlights the volume of litigation facing Citizens. During the first four months of this year, Citizens was served with 3,881 lawsuits — or 970 a month — and had 18,455 pending cases as of April 30, according to information presented Thursday to the Claims Committee.

As another indication of the scale of litigation, the committee Thursday also backed spending an additional $2.5 million as part of long-term contracts for court reporters. Citizens officials expect to exhaust an initially approved $18.5 million by the end of this year, with another $2.5 million needed to get through March 2023, according to information presented to the committee.

Citizens and private insurance companies have long complained that Florida is a hotbed for lawsuits that drive up costs in the property-insurance system. But Citizens also has seen massive growth in its number of policies during the past two years, which results in needing to defend more lawsuits.

As an illustration of the growth, Citizens had 883,333 policies as of the end of May, up from 609,805 policies a year earlier and 463,247 policies two years earlier. Those numbers have climbed as private insurers have shed customers and sought large rate increases because of financial problems.

Officials also say the COVID-19 pandemic caused a backlog of court cases, which has helped drive up the number of Citizens’ pending lawsuits.

Elaina Paskalakis, vice president of claims litigation for Citizens, said about 75% of the insurer’s lawsuits this year have come from Miami-Dade, Broward and Palm Beach counties. But she said those three counties accounted for a larger percentage of lawsuits in the past and that Citizens is seeing increasing numbers of cases from areas such as the Tampa Bay region.

State lawmakers during the past few years, including during a special session last month, have taken a series of steps to try to reduce insurance litigation.

But Citizens, which has contracts with 91 outside law firms, spent about $82.3 million in 2020 and $78.8 million in 2021 on legal services, according to information provided to the committee.