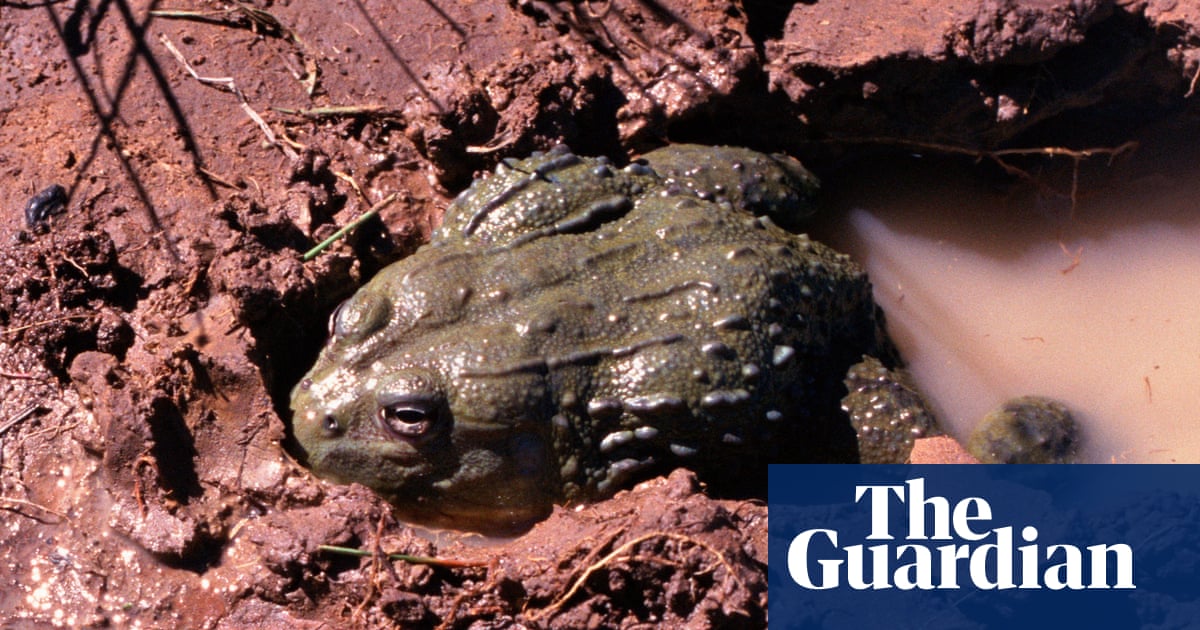 A voracious appetite for frogs’ legs among the French and Belgians is driving amphibian species in Indonesia, Turkey and Albania to the brink of extinction, according to a new report.

Europe imports up to 200 million mostly wild frogs every year, and contributes to a serious depletion of native species abroad in the process.

Scientists estimate that the Anatolian water frog could be extinct in Turkey by 2032, because of over-exploitation while other species such as the Albanian water frog are now threatened.

Export quotas for Indonesia’s Javan frog have also been withdrawn, in a move that conservationists suspect may be due to population depletion.

Dr Sandra Altherr, co-founder of the conservation charity Pro Wildlife, which co-authored the report said: “In Indonesia, as now also in Turkey and Albania, large frog species are dwindling in the wild, one after the other, causing a fatal domino effect for species conservation.”

“If the plundering for the European market continues, it’s highly likely that we will see more serious declines of wild frog populations and, potentially, extinctions in the next decade.”

Charlotte Nithart, the president of the French NGO Robin des Bois, which co-wrote the paper, added: “Frogs play a central role in the ecosystem as insect killers – and where frogs disappear, the use of toxic pesticides is increasing. Hence, the frogs’ legs trade has direct consequences not only for the frogs themselves, but for biodiversity and ecosystem health as a whole.”

Amphibians are the most threatened group among vertebrates, according to the International Union for the Conservation of Nature (IUCN) and the EU’s habitats directive prevents native wild frogs from being caught in member countries.

However, the 27-country bloc does not restrict imports and every year, about 4,070 tonnes of frogs netted abroad are served up on European plates.

The craving for frog appears highest in Belgium, which takes 70% of the amphibian imports, but Pro Wildlife says most of these are then sent on to France, which directly imports 16.7% of Europe’s frogs. The Netherlands takes in 6.4% of frog cargoes.

The IUCN will publish a conservation status report for amphibians later this year but Jennifer Luedtke, who manages the union’s red list assessments said that at least 1,200 amphibian species – 17% of the total – are now being traded on the international market.

“It causes drastic population declines in the countries where these frogs originate from, as well as the unintentional spreading of lethal pathogens to amphibians,” she told the Guardian.

“A shift in public consciousness needs to take place in Europe [to realise] that the burden of these declines in amphibian populations is being placed on poorer countries because of demand in wealthier ones,” she said.

“We need to talk about sustainable use and if that’s even possible,” added Luedtke, who also coordinates the IUCN’s amphibian specialist group.

Over-exploitation in non-EU countries has led the IUCN to give vulnerable and near-threatened classifications to species such as the giant spiny frog in China, and to Cambodia’s Asian grass frog.

In Africa, less than 250 mature Togo slippery frogs are thought to survive, while the giant African bullfrog may already be extinct in Swaziland.

Altherr also called for an end to cruel practices such as the cutting of frogs legs with axes or scissors without anaesthetic.

EU insiders suggested that it was unfortunate the Pro Wildlife report had been published after a 17 June deadline for the submission of listing proposals to the next Cites conference of the parties, which will take place in Panama in November.

A European Commission official said: “The EU is ready to consider support for any listing proposals coming from [Cites] range states, for which there is scientific evidence demonstrating that there is a risk that international trade threatens the survival of the species.”