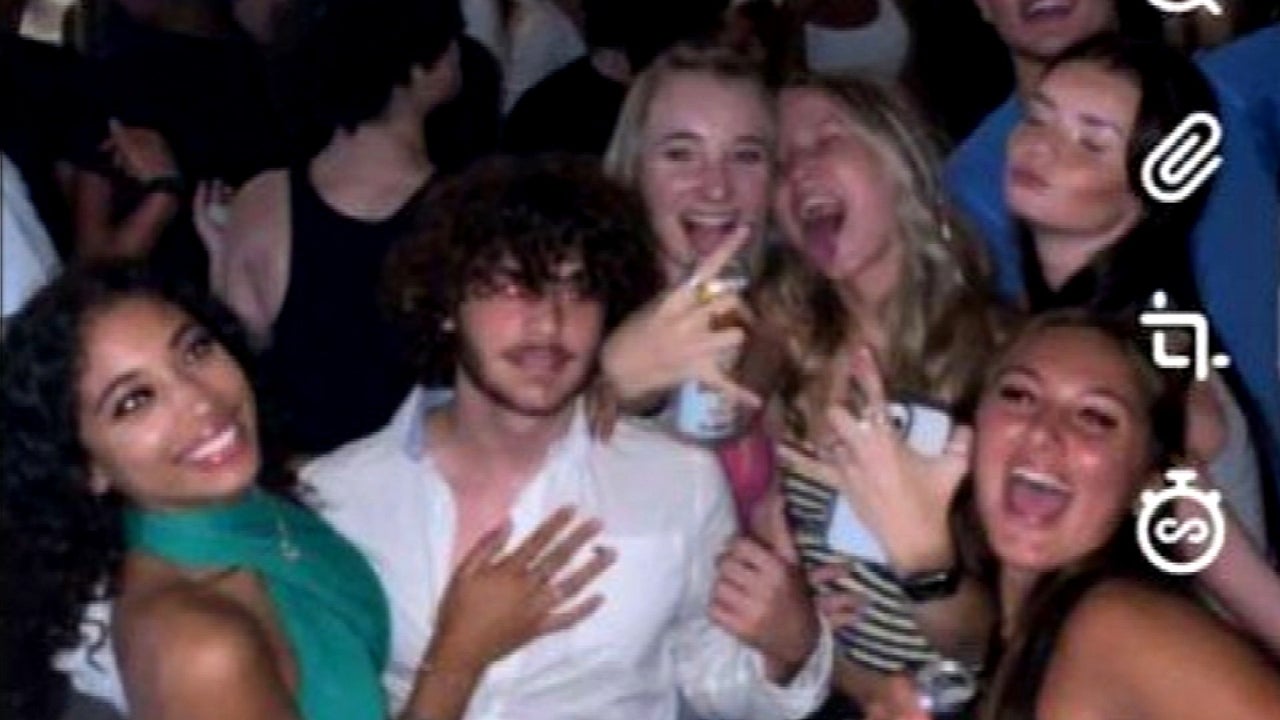 Imagine going out of town and returning to find that your house had been the scene of a wild pop-up party advertised on social media.

That’s exactly what happened when cops say a group of teens broke into an $8 million mansion in Florida after finding out the homeowners were going to be away for a few days.

Videos taken at the party show dozens of young people inside the home singing and dancing to loud music. Teens donned boxing gloves and fought each other as others watched.

“A week prior, these individuals, the main culprits, if you will, started advertising an open house party at this residence and then went and broke into the home and basically had 150 to 200 people show up at this house,” Walton County Sheriff Michael Adkinson told Inside Edition.

The stunning home is located in a ritzy resort outside Seaside. Some of its features include a sleek pool with a lounging area, several chandeliers and a home theater.

One photo from the party shows two boys kicking back in the theater’s comfy chairs. In another, a teen had Super Bowl championship rings on every finger. Authorities say the homeowner is a sports memorabilia collector.

At one point, the partygoers can be seen frantically leaving the home after officers arrive.

Several parents have spotted their children in the video and are cooperating with authorities.

The homeowners say the partygoers gained entry using a crowbar to open a window. They reportedly plan to press every civil and criminal charge possible.