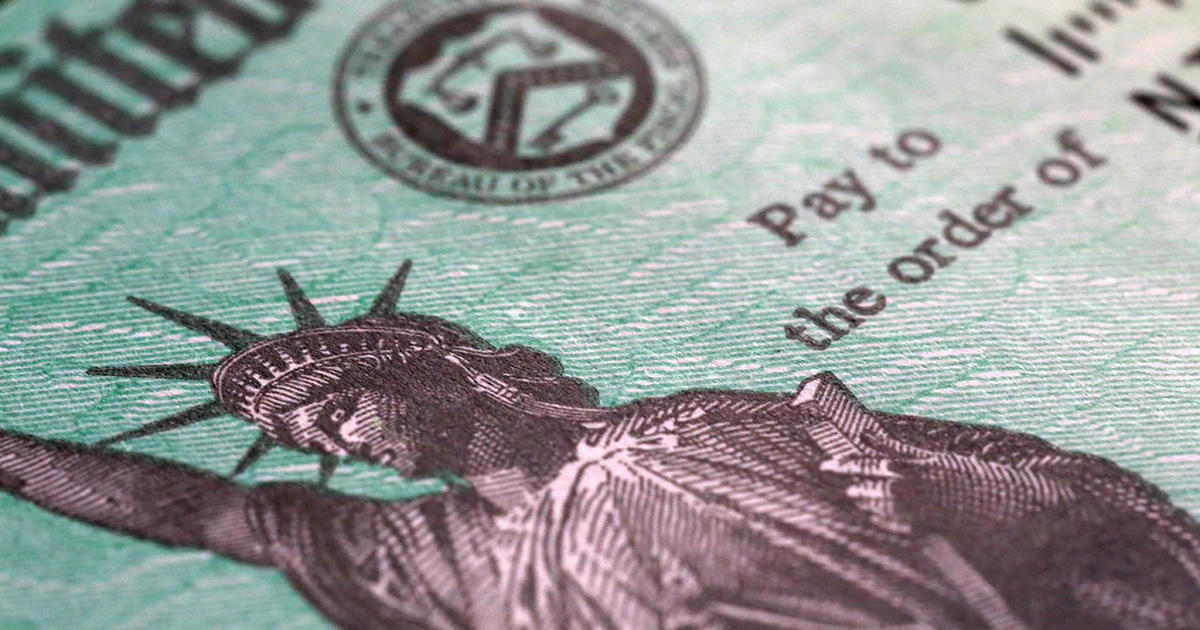 The Internal Revenue Service is facing an even bigger backlog for this tax season than it did a year ago, with delays creating “unprecedented financial difficulties” for taxpayers, according to a report released Wednesday.

The National Taxpayer Advocate, an independent watchdog within the agency, found that delays in processing paper returns have been running six months to one year, and taxpayers are experiencing longer wait times on the telephone.

The report on taxpayer challenges, which must be submitted twice a year to Congress, comes one day after IRS announced that it is on track to eliminate its 2021 backlog of tax returns this week.

The Objectives Report to Congress contains proposals for lawmakers to consider going forward.

“At the end of May, the IRS had a larger backlog of paper tax returns than it did a year ago, and its pace of processing paper tax returns was slowing,” National Taxpayer Advocate Erin Collins wrote in the report.

“That the backlog continues to grow is deeply concerning, primarily because millions of taxpayers have been waiting six months or more to receive their refunds,” Collins added.

According to the report, at the end of May the IRS had a backlog of 21.3 million unprocessed paper tax returns for businesses and individuals. That’s an increase of 1.3 million over the same time last year. The agency fell short on its goal to bring on nearly 5,500 new employees to process returns, with just 2,056 employees hired.

“Particularly for lower income taxpayers who receive Earned Income Tax Credit benefits, tax refunds may constitute a significant percentage of their household income for the year,” Collins wrote. “Thus, these processing delays are creating unprecedented financial difficulties for millions of taxpayers and outright hardships for many.”

Additionally, phone wait times increased to 29 minutes on average, compared with last year’s 20-minute average wait time. And taxpayers’ chances of getting through to an agent — already dismal before the pandemic — plummeted. Last year, only 10% of taxpayer calls were answered by a customer service representative, the report found, compared to 1 in 4 before the pandemic.

Jodie Reynolds, a spokesperson for the IRS, told the Associated Press that the report’s numbers “are neither the most accurate nor most recent figures.”

“Today, the IRS is running well ahead of tax return processing compared to a year ago,” Reynolds said. “The IRS continues to make substantial progress on the inventory,” bringing on new contractors, shifting staff and mandating employee overtime, she said.

In a joint letter this week to Sen. Ron Wyden, the Oregon Democrat who heads the Senate Finance Committee, Treasury Deputy Secretary Wally Adeyemo and IRS Commissioner Chuck Rettig said that it requires six to eight IRS employees to manually handle each paper tax return that is filed.

“What the agency requires to avoid a crisis like this in the future is sustained, multi-year funding to invest in overhauling antiquated technology, improving taxpayer service and increasing voluntary compliance,” the letter said.

Tony Reardon, president of the National Treasury Employees Union, said “no one feels the pressure about backlogs more than the front-line workers who have been plowing through that paperwork for months now.”

He said the IRS is “in desperate need of more staffing, more resources and updated technology, all of which are necessary to prevent future backlogs.”

“Despite these challenges, the tax system, as a whole, has held up well during the past two years,” the report said.