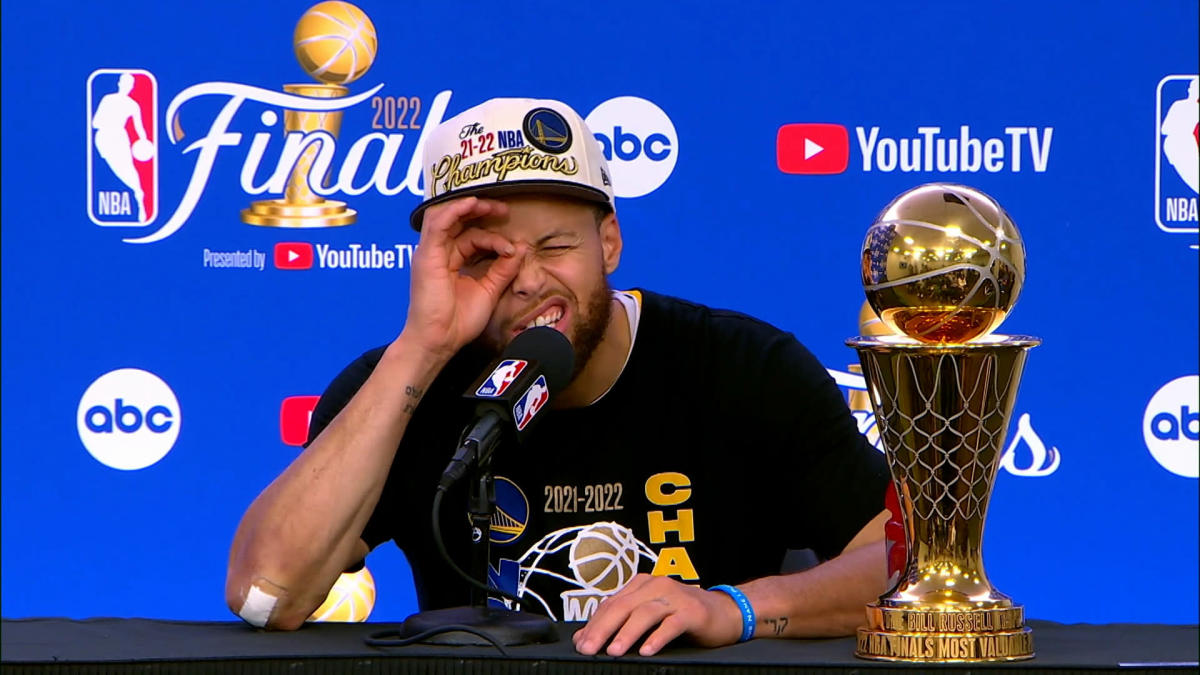 ESPN analyst Domonique Foxworth is doubling down — literally — on his previously wrong prediction that Steph Curry and the Warriors won’t win any more NBA championships.

The last time Foxworth guessed how many more rings Curry would win with Golden State, it was August and the two-time NBA MVP had just signed a $215 million contract extension. Both Foxworth and his fellow analyst Kendrick Perkins held up their hands in the shape of a zero.

He proved them wrong and earned NBA Finals MVP along with another ring after defeating the Boston Celtics. As he soaked in his fourth title while talking to reporters at TD Garden, he provided a visual reminder of just how off those August guesses were.

On Wednesday’s episode of “Get Up,” Foxworth was asked once again to predict how many titles Curry and the Warriors will go on to win after their fourth championship in eight seasons. He held up not one but two zeros after claiming Golden State’s “pettiness” is proof they will “rest on their lorals.”

Foxworth provided Curry with enough fuel to win a fourth ring the last time he held up a zero, and it was only one. With his “zero goggles” remark, there’s no telling what kind of season Foxworth could inspire.

Because if there’s one thing Dub Nation knows, it’s that Curry sees, hears and remembers everything.