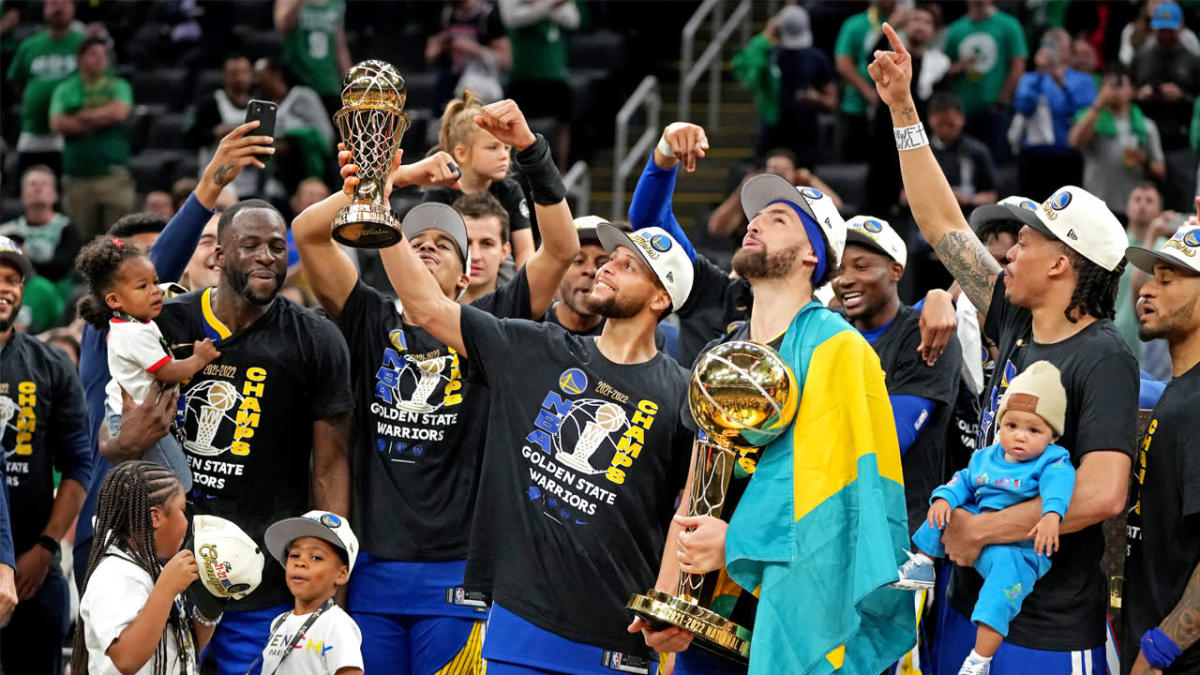 Mychal Thompson is never shy with his opinions, especially when it comes to the Warriors.

Now with the triumphant and emotional return of his son Klay Thompson after Golden State’s fourth title in eight seasons, Klay’s dad has lofty expectations for an extended dynasty, not to mention the often maligned James Wiseman.

“People haven’t seen the best of the Warriors yet, because you haven’t seen James Wiseman play,” he said on The Zach Gelb Show. “Wait until you see this big stud play. People forgot about him. He was the No. 2 pick in the draft a couple years ago. He’s an athletic 7-foot-1 center, and a guy who can give some offense in the middle and also some rim protection.”

Wiseman has been a lightning-rod point-of-discussion for Dub Nation, especially after being shut down for the season after a second procedure on his right knee.

With the elder Thompson’s rose-tinted glasses view, the sky is the limit for the Warriors with savvy generational players like Thompson, Steph Curry, and Draymond Green mixed with the youth building blocks of Jordan Poole, Jonathan Kuminga, Moses Moody, and Wiseman.

“If the Warriors keep this together, bring everybody back to win this title, and then add Wiseman to the mix, I don’t see anybody beating them,” asserted Papa Thompson. “This is the deepest team in the league and the best team in the league, even next year… If blessed with good health, and you’ve got youth and good players behind the vets. I could see them winning three more before Steph and Klay retire.”

Lucky number seven… Why not?