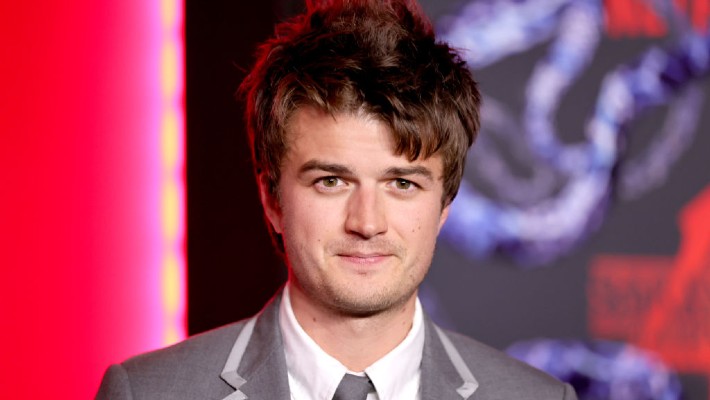 The fourth season of Netflix’s Stranger Things may be coming to an end next week, but fans won’t be short of Joe Keery in their lives. Today, Keery, who plays Steve Harrington on the show, has announced his upcoming album, Decide, which will be released under his musical stage name, Djo.

Ahead of Decide, Djo has released the album’s lead single, “Change.” The song contains funk influences from the ’70s and utilizes heavy synths and layered vocals, creating a psychedelic feel.

According to a statement, Djo’s upcoming sophomore album “serves as a sort of aural history of Keery’s late 20’s. It features reflections on growth, relationships and navigating it all in a world filled with technology at its center. It’s his sonic ambitions however that take these introspections and melt them into a warped reality with each layered synth pulling the listener’s emotional strings.”

In support of Decide, Djo will perform at Lollapalooza in July and at Austin City Limits in October.

Check out “Change” above.

Decide is out 9/16 via AWAL Recordings.