The Honda CR-V is one of the best-selling vehicles in the United States and it’s about to be redesigned.

Set to debut on July 12th, the 2023 CR-V promises to have a “sporty and modern” design that incorporates upscale touches, premium craftsmanship, and “even more space.”

Speaking of the cabin, Honda said drivers can look forward to a “comfortable and high-tech interior that’s perfect for daily life and fun weekend adventures.” While the latter remains to be seen, the teaser image shows the crossover will follow in the footsteps of the Civic and adopt a freestanding infotainment system that presumably offers a 7- and 9-inch display. 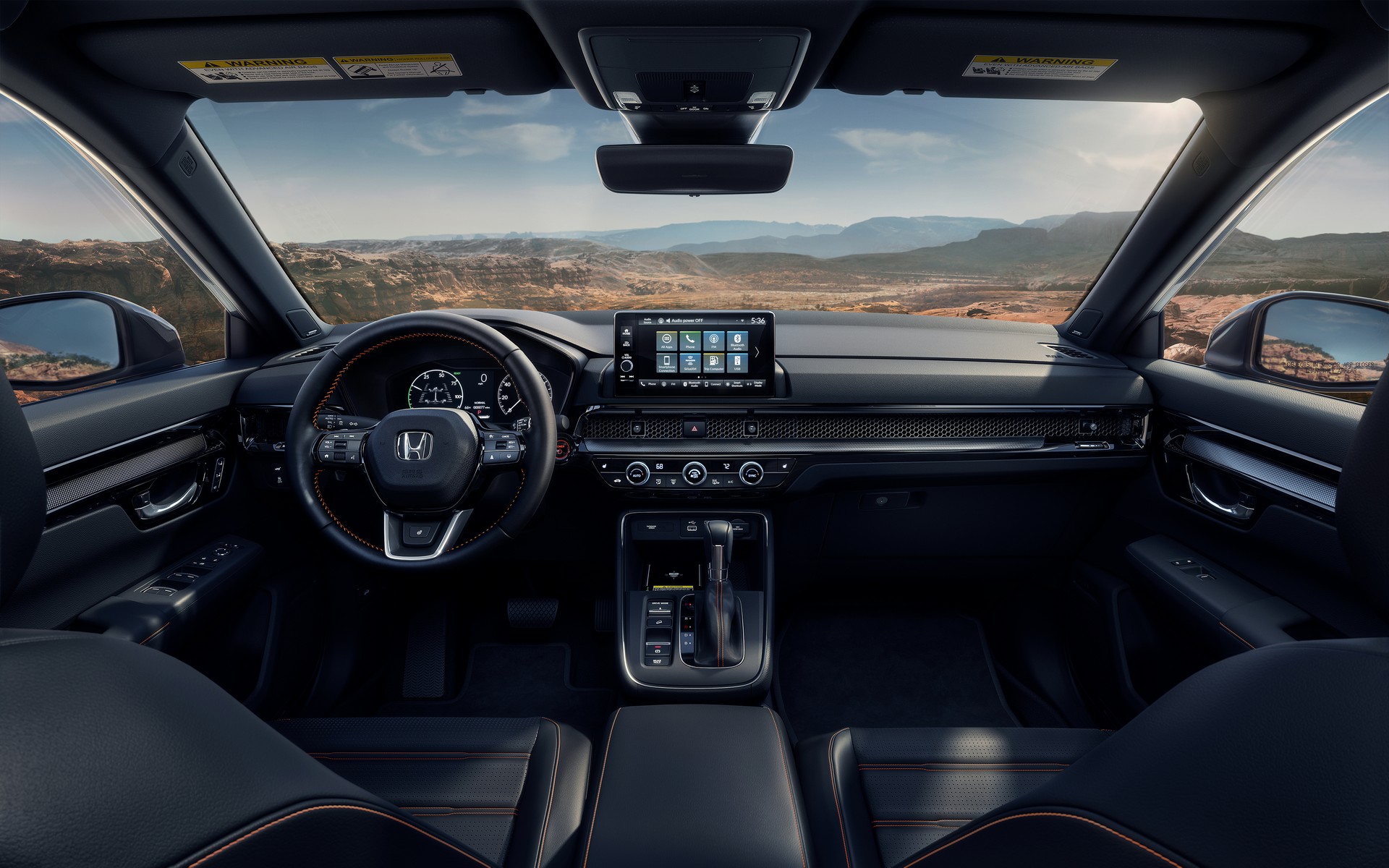 On the topic of screens, we can see a new digital instrument cluster. There’s no word on specifics, but it appears larger than the 7- and 10.2-inch displays found on the Civic.

Honda teased the exterior last month and those images showed the crossover will have a prominent grille, which is flanked by sweptback headlights. Further below, there will be vertical air curtains and a more rugged front bumper. 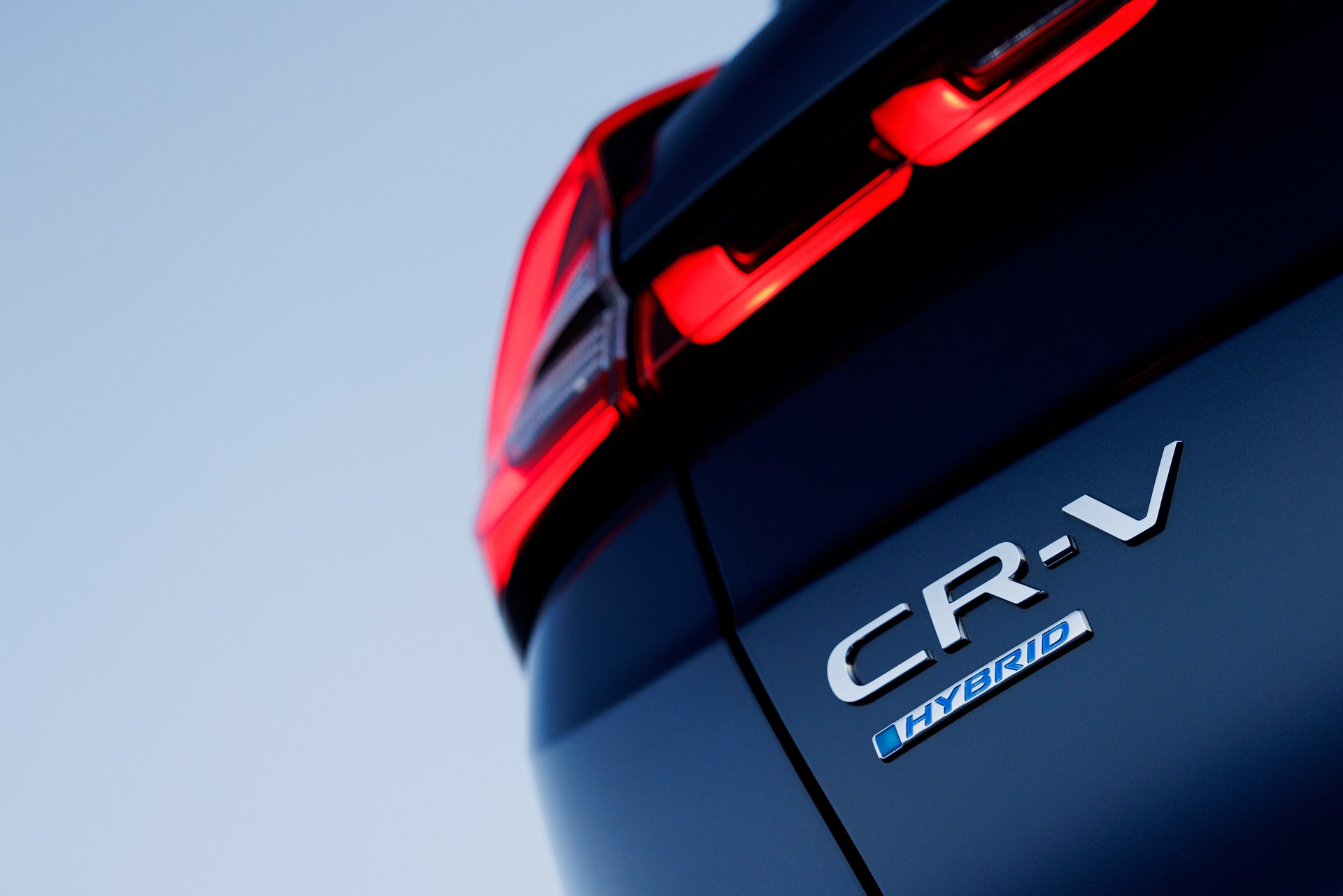 The evolutionary design continues out back with L-shaped taillights and a streamlined liftgate. The model will also eschew its upper chrome bar and a adopt a sportier rear bumper.

Specifications remain unconfirmed, but Honda has already said the model will be offered with a “more advanced hybrid system for a sportier driving experience and more capability.” Besides the hybrid variant, we can expect a turbocharged 1.5-liter four-cylinder engine. It remains unclear if Honda is planning a performance boost, but the engine currently develops 190 hp (142 kW / 193 PS) and 179 lb-ft (242 Nm) of torque.