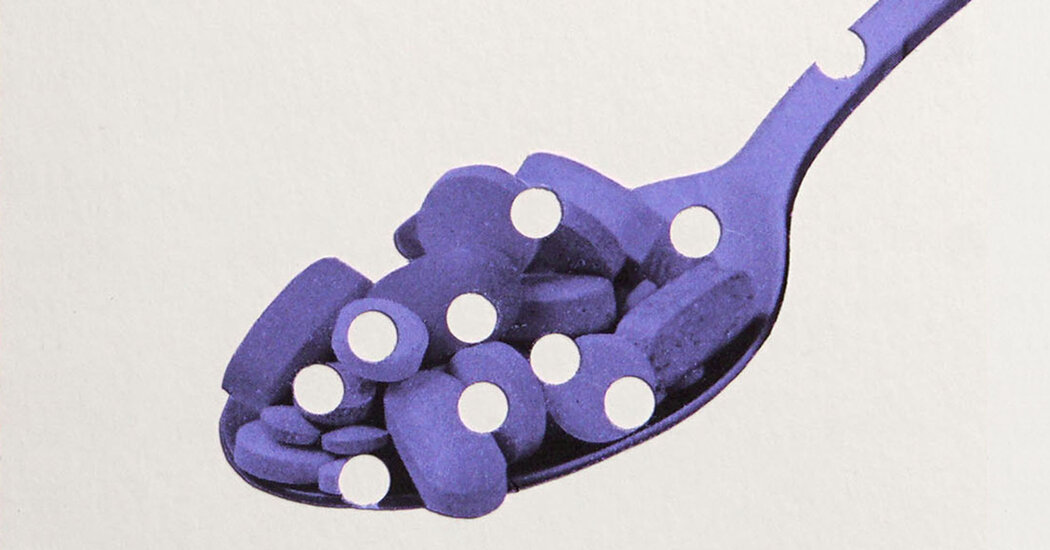 Omega-3 Fatty Acids. Supplements for these essential fats have some — albeit limited — evidence indicating they help with mild to moderate depression. “To date, the data provides a suggestion that the treatment may have small to modest benefits, but this is far from a definitive finding,” Dr. Sanacora said, adding, “I would not call the evidence high quality for these studies.”

A 2015 analysis of more than two dozen studies, for instance, concluded that even if Omega-3 supplements did help with depression, the benefit might be not be large enough to be meaningful.

L-Methylfolate. This metabolically active form of folate, an essential B vitamin, has some evidence to support its use for depression, Dr. Sanacora said, but the overall data is conflicting and does not reach the quality of evidence underpinning F.D.A.-approved medications. And it may be helpful only to specific people, particularly those who have trouble metabolizing or using folate correctly in the body, he said.

Dr. Sanacora also noted that the existing evidence was mostly for l-methylfolate taken in combination with standard antidepressants, not as a supplement taken on its own, so people should not count on taking the supplement alone for treatment.

Everything else. Evidence for benefits from other supplements in treating depression drops off quickly, Dr. Sanacora said. He and the other experts said there had been studies on SAMe and NAC supplements, but “there’s really not strong data to support their use,” Dr. Sanacora said. “And even for the best ones, the data is questionable.”

The main supplements used for anxiety — including lavender, kava and valerian root — have even less evidence than those for depression, and they lack strong, high-quality research, at least as far as the experts knew. “That doesn’t mean they are not effective,” Dr. Sanacora said. “There just hasn’t been the rigorous research that is done typically for drugs applying for F.D.A. indications.” Dr. Iosifescu did say he thinks that kava has moderate evidence of benefit; however, he cautioned that kava could have a rare but serious risk of liver toxicity.