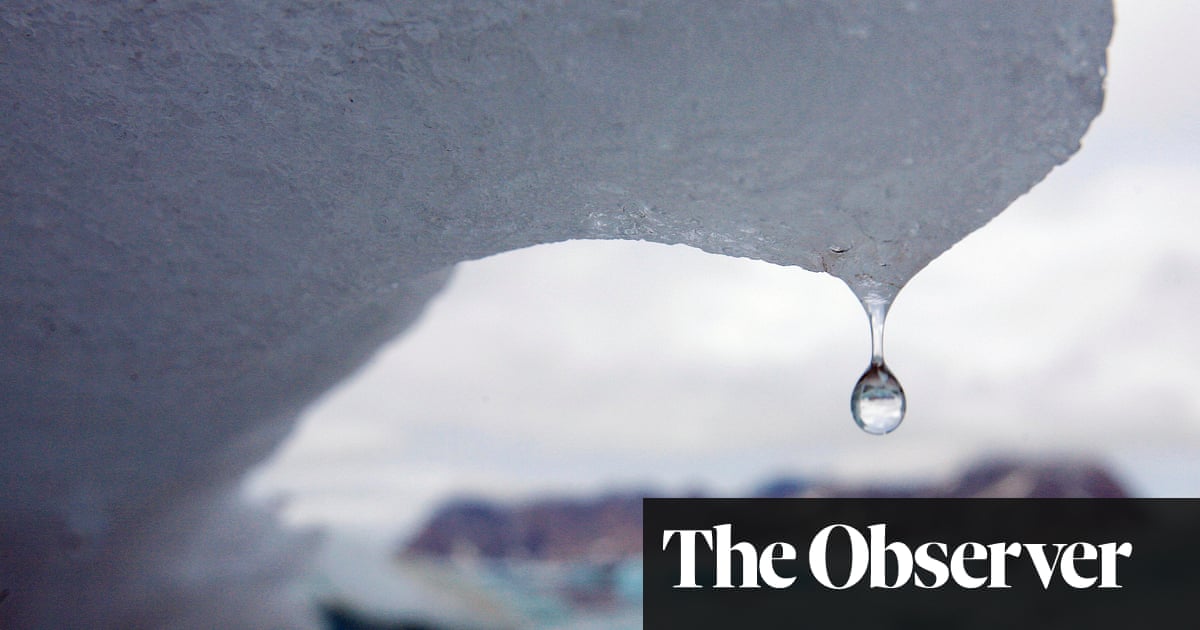 Two remarkable anniversaries will be marked by politicians, scientists and activists this week. Fifty years ago, the United Nations conference on the human environment opened in Stockholm. It was the first world forum to focus on the issues involved in caring for Earth’s oceans, land and forests and led directly to the creation of the UN Environment Programme (Unep). In 1992, the Rio de Janeiro environment conference – the Rio Earth summit as it is known today – committed nations to take an ecologically responsible approach to economic growth. Conventions on climate change, biodiversity and forestry ensued.

These hallmark events marked a transition in political thinking. World leaders were being made to realise Earth’s resources are finite and that environmental problems are not local issues to be ignored but are part of a worsening global predicament caused by soaring human numbers. But how much was actually achieved? How have our forests fared over the decades? How far have we gone in halting global warming? And what is the status of Earth’s biodiversity today?

We have fared badly in every case, despite the clear warnings expressed at these summits. Species continue to head for extinction on all continents; icecaps go on melting; coastal regions face catastrophic inundations; numbers of humans on Earth are expected to reach 8 billion within a year.

Global warming is happening because atmospheric levels of carbon dioxide, a greenhouse gas emitted when fossil fuels are burned, continue to rise unabated. In 1972, there were 325 parts per million (ppm) CO2 in the atmosphere; in 1992, 360ppm; today 412ppm. Such a rate of increase, unprecedented in the past million years of our planet’s history, suggests, sharply, that our chances of holding global temperature rises to below 1.5C are very low. Many scientists fear this level will be breached within the next few years, bringing increased risks of catastrophic consequences in terms of rising sea levels, heatwaves and droughts.

Each year, the world’s attention is deflected by wars and pandemics, while irreversible ecological damage continues

Then there is the issue of our planet’s wildlife. The UN’s most recent biodiversity outlook reports that wild animal populations have fallen by more than two-thirds since 1970. Today, 50 years after Stockholm and 30 after Rio, an estimated one million species face the threat of extinction.

These grim scenarios suggest that, for all their good intentions, the summits were failures. Such a judgment would be unfair. Both events had propitious consequences. That same UN biodiversity outlook that outlined the threats to Earth’s wild animal populations points out that numbers of bird and mammal extinctions would have been up to four times higher had it not been for conservation programmes that can trace their origins to Stockholm and Rio.

Things could have been worse, in other words. Nevertheless, international environmental action is in clear need of reinvigoration. Hopes this might happen were raised after the Glasgow Cop26 meeting. Omicron, the fuel crisis and the Ukraine war put paid to those notions, however.

It is a perennial problem. Each year, the world’s attention is deflected by economic crashes, wars and pandemics, while drip by drip irreversible ecological damage continues. A few species disappear, icecaps melt a bit more, the sea level continues to rise. Rio and Stockholm raised the alarm about the incremental crisis that we face. By remembering that warning, we can, even at this late stage, avert the worst impacts of the global catastrophe that looms in front of us.