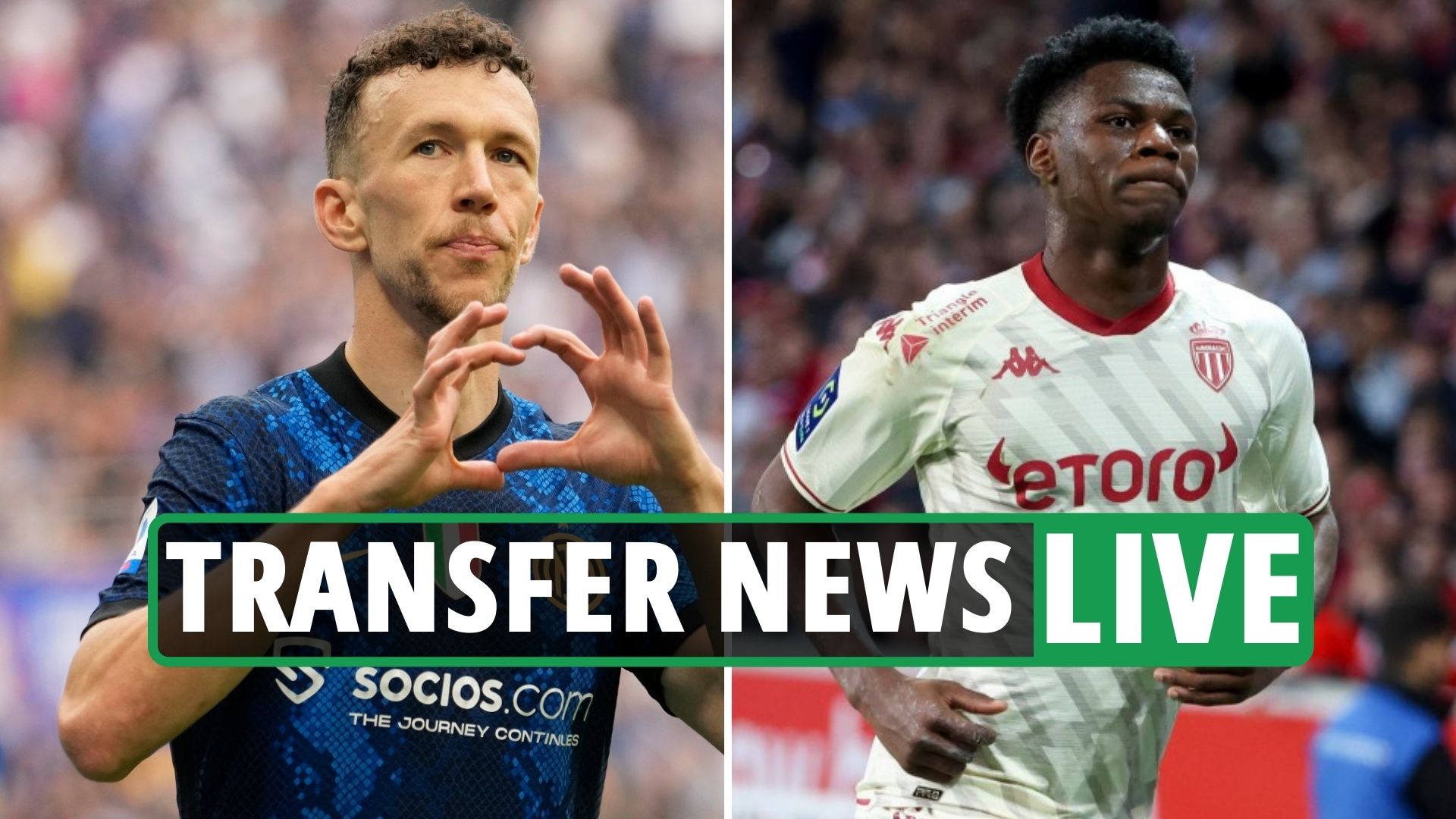 Sheffield United right-back George Baldock has switched his international allegiance and will represent Greece in the upcoming Nations League fixtures.

Baldock, 29, is eligible to represent Greece through his maternal grandmother.

And according to The Athletic, the Greek National Team are eager for him to become a part of the squad.

The right-back has already had his Greek citizenship approved, and the process for international clearance has been completed.

The team is managed by former Brighton and Sunderland boss Gus Poyet.

Poyet and his side will take on Kosovo, Cyprus and Northern Ireland in the Nations League next month.