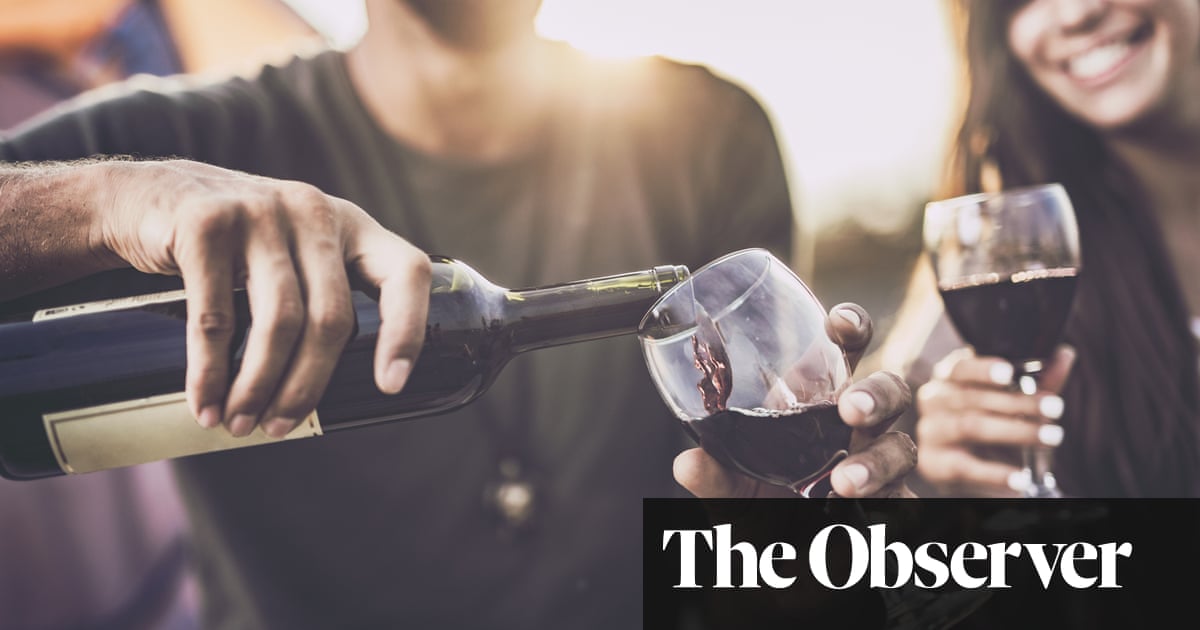 Taste the Difference Discovery Collection Mencía, Valdeorras, Spain 2019 (£11, Sainsbury’s) What makes for a good summer wine? I reckon lightness is a precondition, but that doesn’t necessarily mean lightness of alcohol. The modern wave of pale and interesting garnacha coming out of Spain, and under the guise of grenache, in parts of South Africa, France and the US, quite often nudges up to and beyond 14.5% abv, but you’d never know a wine such as Commando G La Bruja de Rozas 2020 (£24.20, thesourcingtable.co.uk) from the Gredos Mountains just outside Madrid packed that full 14.5%. It somehow feels light (and summery) despite that weight. That lightness has something to do with the graceful, supple feel of the wine, the gently nippy tannins, the relatively pale colour, the freshness and the fruit (red berries) and fragrant herbs it calls to mind. All of which is all the more appealing after a short stay in the fridge, as indeed is another, very different Spanish red: Sainsbury’s new crunchy, dark-berry-vibrant, Galician mencía.

Le Vendangeoir St-Nicolas de Bourgueil, Loire, France 2020 (£11.99, virginwines.co.uk) Crunchy is one of those fashionable wine-tasting terms that has become widespread despite the fact that I know its use really winds up the literal-minded (who, to be fair, might reasonably ask, “How do you crunch a liquid?”) So what does it mean? Well it’s something to do with the texture of the wine, the way it seems to burst in the mouth in the same way as a borderline-unripe blackcurrant or blackberry does. It usually refers to wines that have had very little in the way of oak in the winemaking process, that come from a northern or cooler climate where red wines come with higher acidity and snap, and there’s usually a slight air of stemmy greenness to proceedings. Crunchy wines are well suited to summer: they’re intrinsically thirst quenching and, again, very much at their best when they’re served chilled. Wines made from cabernet franc in the Loire, are the quintessential examples of this breed, with the graphite, raspberry and blackcurrant raciness of Le Vendangeoir a lovely, good value example.

Domaine Grégoire Hoppenot Fleurie Origines, Fleurie, Beaujolais, France 2020 (£12.95, thewinesociety.com) Another fine source of chillable, crunchy, sappy red wines for cooling off on summer evenings is the Beaujolais region north of Lyon. Those from the Fleurie appellation within Beaujolais generally have a kind of floral prettiness that is suggested by, but coincidental to, the name: the slinky, finely succulent Fleurie Origines from rising-star winemaker Grégoire Hoppenot certainly has that violet-like dimension. In Alpine northern Italy, the local lagrein grape variety brings a pleasingly, refreshingly bitter note to the burst of bright blackberry and black cherry in a summer red such as Cavit Bottega Vinai Lagrein, Trentino 2019 (£12.50 vinneuf.co.uk), while Sicily’s summer staple is the very different, strawberry-scented frappato variety, as found in Waitrose Loved & Found, Sicily 2021 (£7.99). New Zealand also has some of the best reds for serving cool with salmon or simply sipping as the sun goes down: the succulent, silky-fruity style of pinot noir from Marlborough, as exemplified by Villa Maria Cellar Selection 2020 (from £17, majestic.co.uk; Sainsbury’s; Waitrose).