Interest in classic Audis, especially those with a connection to motorsport, has been on the rise. And a like-new Audi Quattro 20V from the U.K. that is set to cross the auction block in June could set records.

The car was first ordered in 1990 by a customer who asked for it specifically and the dealer obtained it directly from Audi. It had been a management car that had 4,231 miles (6,809 km) on it when it was delivered to its first external owner and is believed to be one of the last examples to have left the factory.

Despite that, the owner chose not to drive it very much. Today, 32 years later, it has only traveled a total of 32,000 miles (51,499 km) and it has an extremely complete record of its history. Every MOT inspection has been recorded and each confirms the correct mileage of the car. It also comes with its 1990 price list and an Audi branded dust cover for when the car is garaged. In addition, the sellers have also included a paper map from 1987 and a cassette tape that can be used on the original Blaupunkt radio.

“It did amuse us when the car arrived with some historically relevant memorabilia, but it also shows how much this car has been treasured,” said Gary Dunne, sales manager of Classic Car Auctions (CCA), which is handling the sale. “There is also a Quattro Collection brochure and a Moments booklet issued in 2005 to celebrate 25 years of the original Quattro. This is possibly the most original Quattro Turbo available today.”

In addition, the Audi Quattro has a historical association with the automaker’s enormous success in rallying and there’s a general taste for these cars, leading Classic Car Auctions to believe that this one could break a record.

“The prices for these cars have been going up and up and when a car like this comes to market, we all get very excited as it shows that there are cars out there that have been cherished all their lives,” said Dunne. “In recent years we have sold some quite outstanding Audi Quattros, setting a world record in 2021. This car is very well placed to achieve a similar result.” 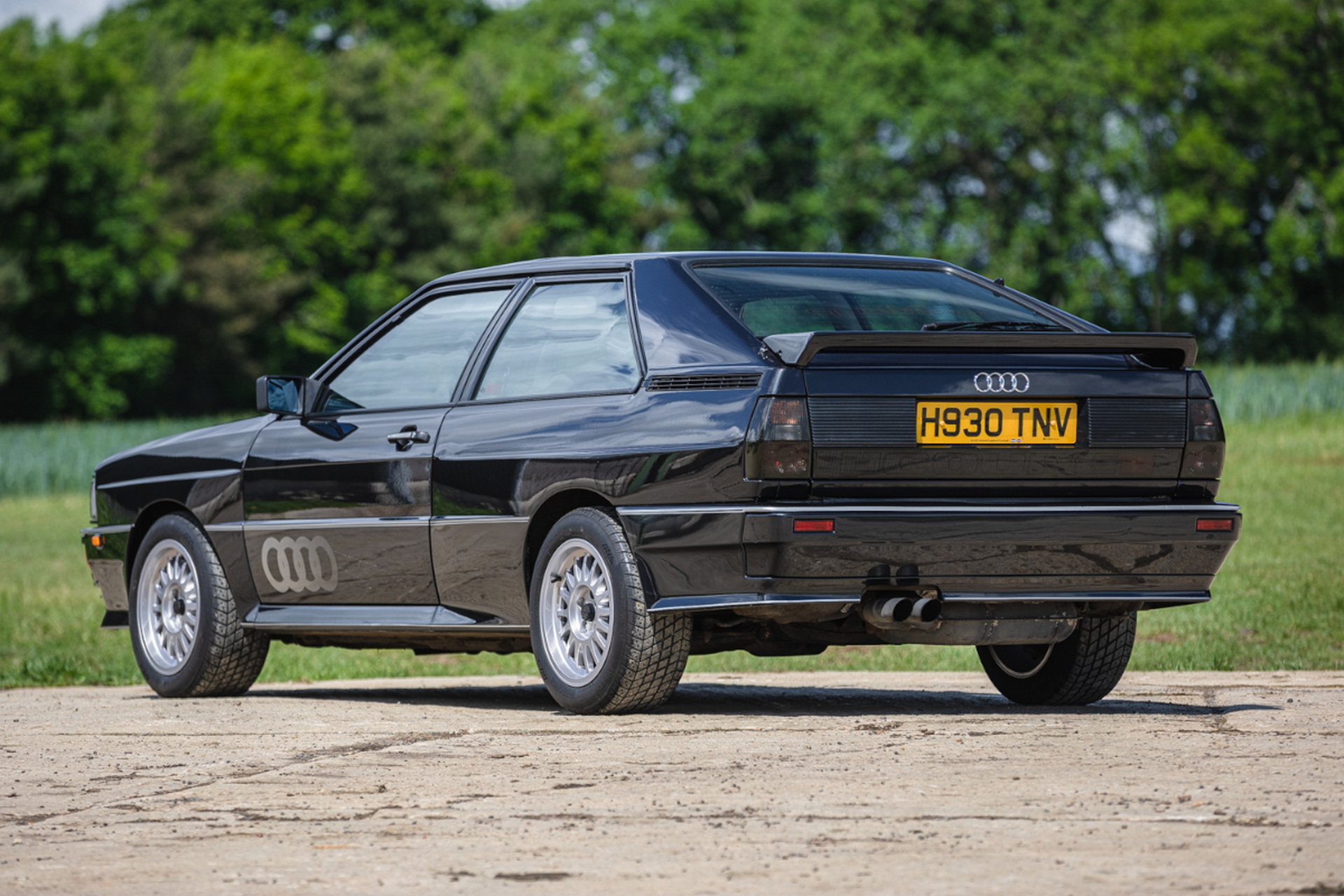 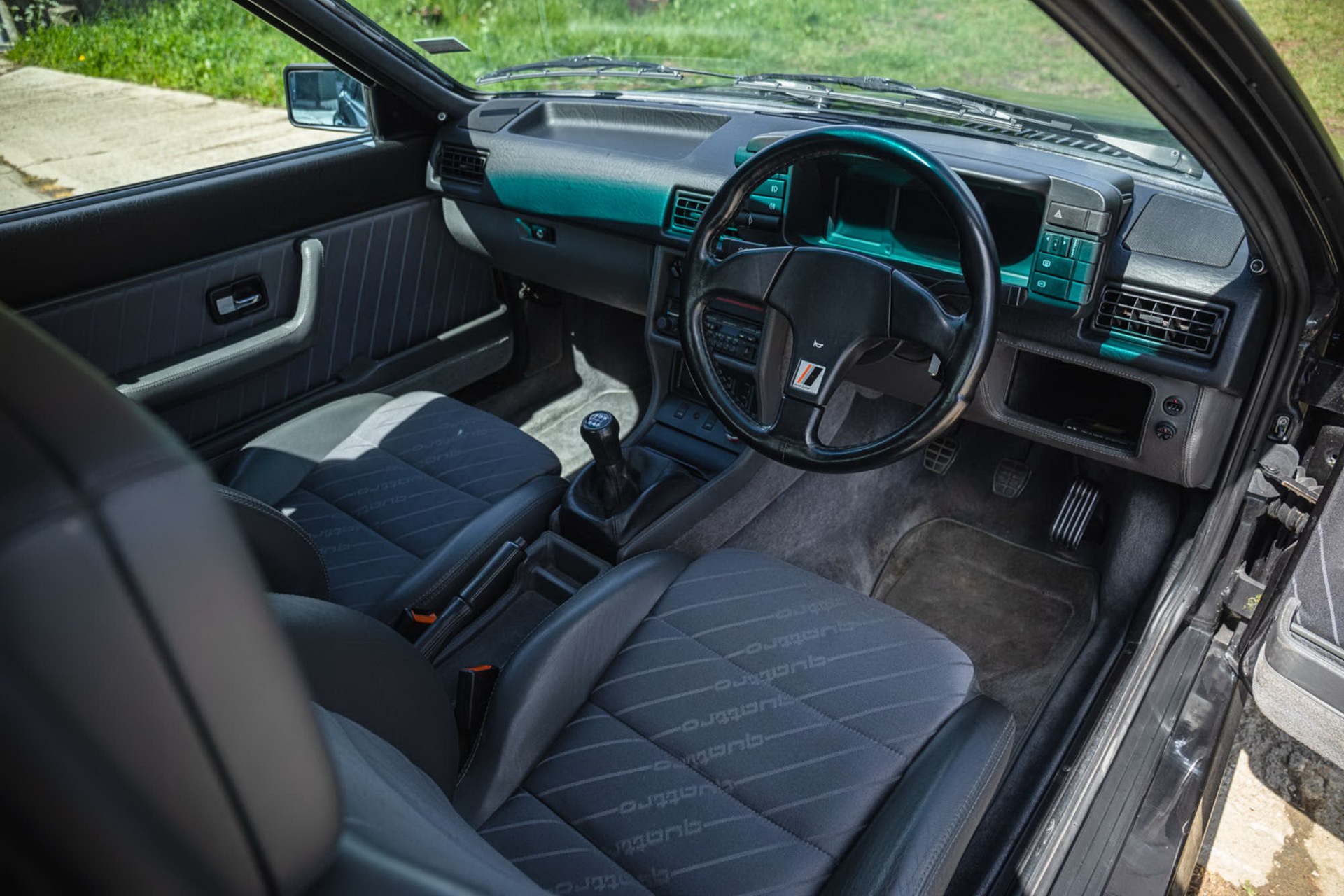 And if that wasn’t enough to convince you, Wheeler Dealers star Mike Brewer will be working with CCA to help promote the car.

“I am delighted to be working with CCA providing auction previews, selecting some of the cars being offered at their forthcoming sales,” said Brewer. “We will be filming some of the Lots in the lead up to auction day and the final preview will be published on Mike Brewer Motoring and across our social media channels.”

The Classic Car Auction Summer sale will take place on June 18, with viewing days set for the Thursday and Friday leading up to the Saturday sale.