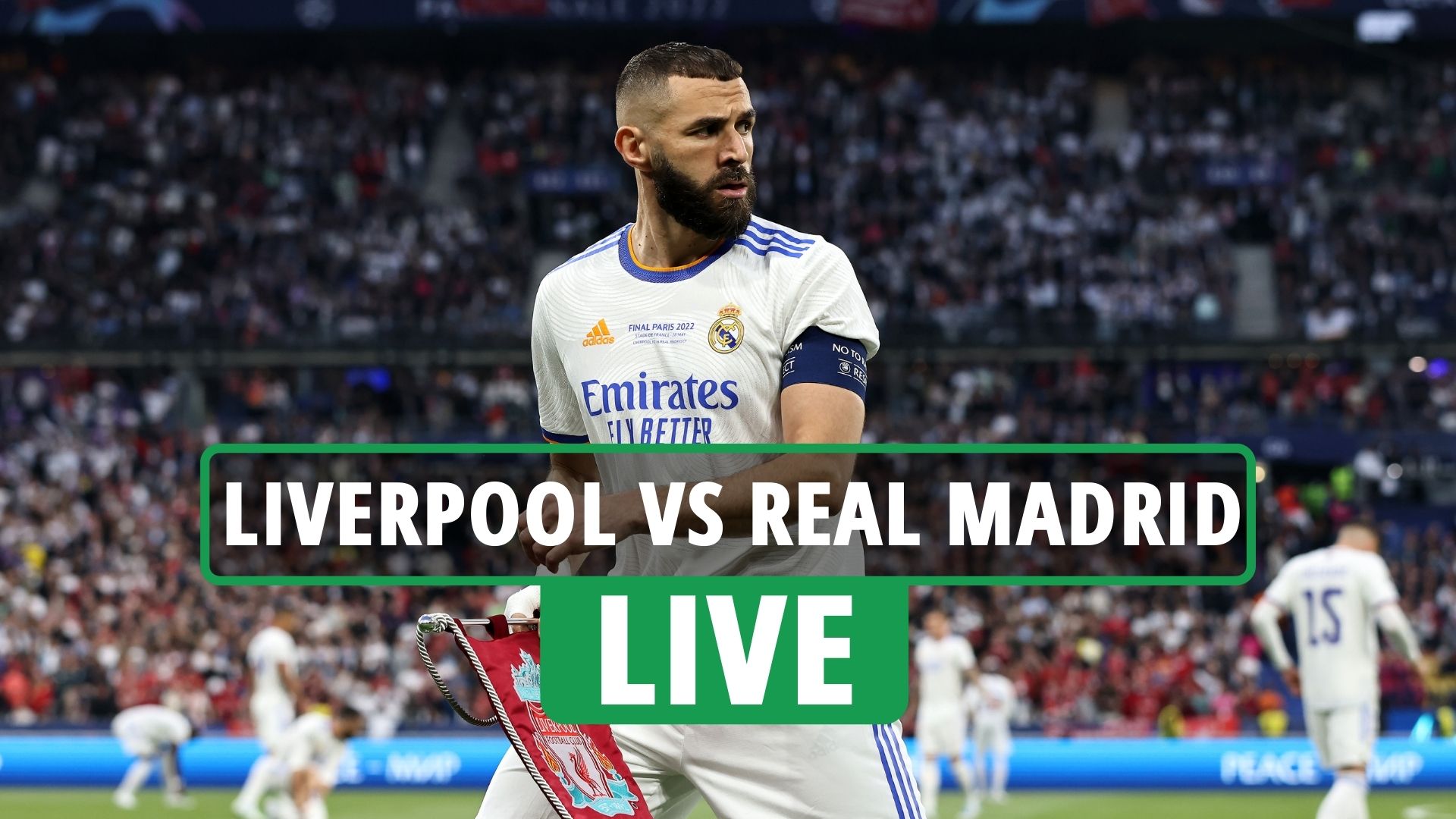 We have a football match!

Finally, after the delays, the concern, the uncertainty and the frustration, the players of Liverpool and Real Madrid emerge from the tunnel together.

The teams line-up for the official Champions League anthem, that is widely booed by those in the Liverpool end of the Stade de France – and who can blame them.

Captains Jordan Henderson and Karim Benzema meet in the middle while the rest break away for one last stretch, and those include Thiago Alcantara, who does start.