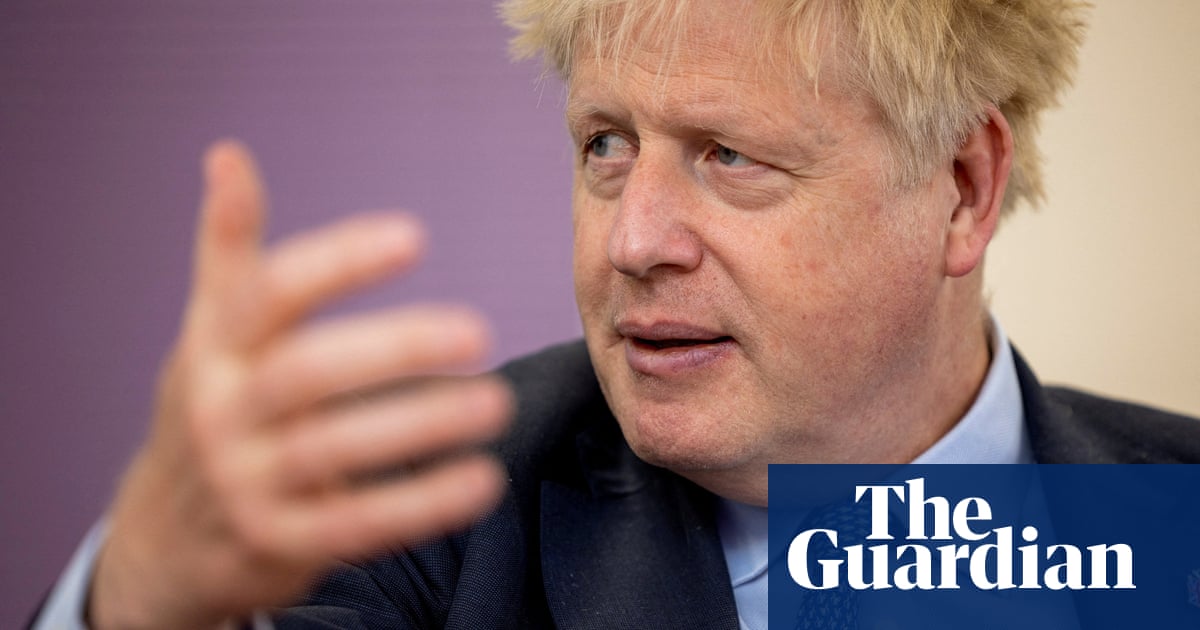 Boris Johnson will reportedly announce the return of imperial measurements to mark the Queen’s platinum jubilee, in an apparent attempt to garner support among Brexiter voters in battleground seats which the Conservatives are in danger of losing.

Britain currently uses a mix of imperial and metric measurements, with speed limits in miles per hour and milk and beer bought in pints.

The prime minister, under increasing pressure after further damaging revelations in the Partygate scandal, is expected to announce next week that British shops will be allowed to sell products in pounds and ounces to coincide with celebrations for the monarch’s 70 years on the throne.

A Cabinet source told the Mirror: “As the British people have been happy to use both imperial and metric measurements in their daily life it is good for the government to reflect that now we are free to change our regulations accordingly.”

Since 1995, goods sold in Europe have had to display metric weights and measurements. And since 2000 when the European Union’s weights and measures directive came into force, traders have been legally required to use metric units for the sale by weight or measure of fresh produce, which became a recurring issue for Eurosceptics about Brussels’ supposed interference in British life.

While it is still legal to price goods in pounds and ounces, these have to be displayed alongside the price in grams and kilograms.

Steven Thoburn, a greengrocer from Sunderland, famously waged a three-year legal battle after being prosecuted for selling in pounds and ounces on his market stall in 2001. The dispute, which was taken to the House of Lords, stemmed from the sale of a bunch of bananas worth 34p.

During the 2019 general election campaign, Johnson pledged that he would bring back imperial units in shops.

He claimed that measuring in pounds and ounces was an “ancient liberty” as he heralded a “new era of generosity and tolerance” towards traditional measurements.

Only three other countries, the US, Myanmar and Liberia, use the imperial system on a daily basis.