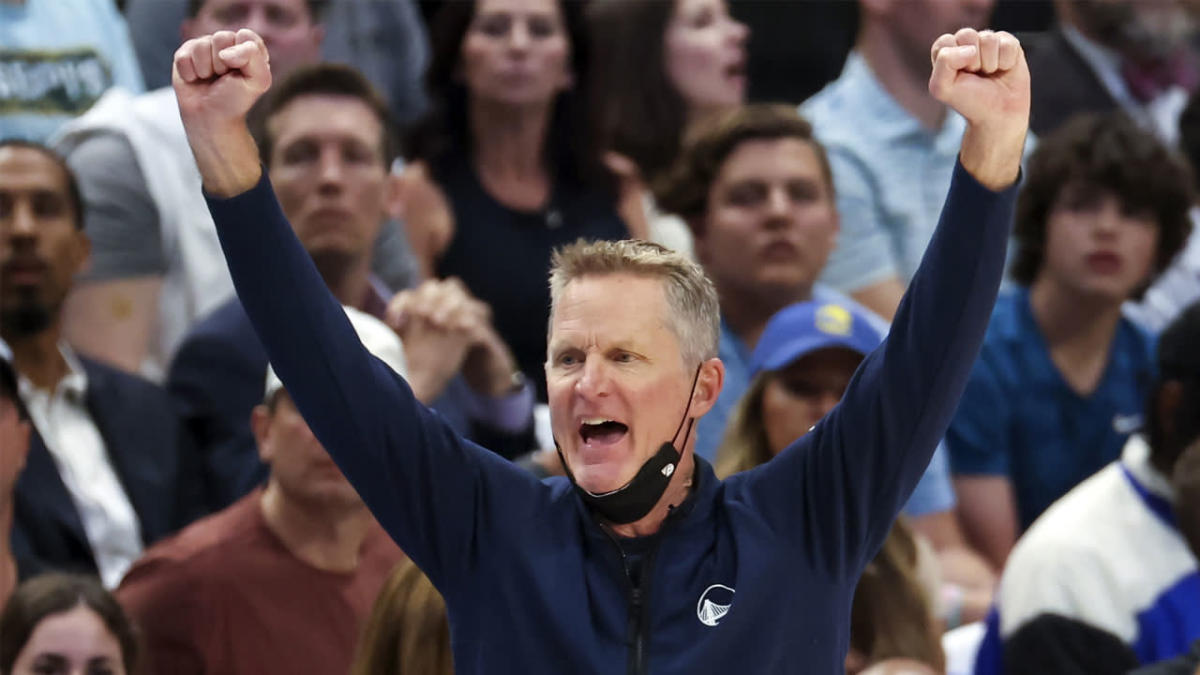 The Warriors have had a historic amount of success under coach Steve Kerr. We don’t need data to understand that.

Just how much success? Well, the Warriors are set to play in their sixth NBA Finals in the last eight seasons, a run that netted Golden State three championships with possibly more on the way.

With the Warriors’ 120-110 win over the Dallas Mavericks in Game 5 of the Western Conference semifinals on Thursday night, Golden State won its 18th straight playoff series against Western Conference opponents under Kerr’s tutelage.

In eight seasons under Kerr, the Warriors are undefeated in the conference playoffs, a feat that only one of the greatest dynasties in sports could accomplish.

The complete and utter domination of the Western Conference by the Warriors is a huge reason why they have continued to put themselves in a position to be hoisting the Larry O’Brien Trophy at the end of each season.