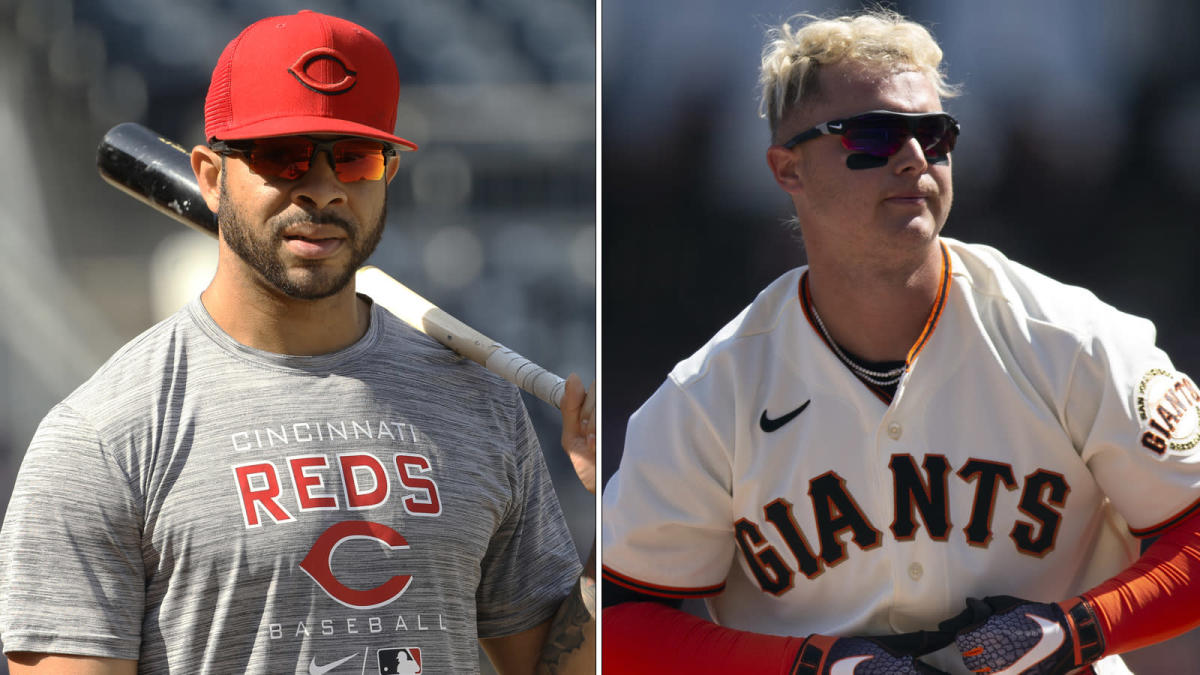 The exchange between Pederson and Pham caused players from both teams to trot out to left field where the incident occurred.

Per MLB.com reporter Mark Sheldon, the scene was diffused and no punches were thrown.

Before Friday’s game, Kapler confirmed to reporters that it was Pederson and Pham involved.

“We’re investigating it and learning as much as we can about the incident,” Kapler said. “We don’t have much more than that for you right now. I sense that we’ll have a clear understanding after the game.”

Pederson and Pham are both in their first seasons with their new clubs.

“I’m still looking into it,” Kapler said. ‘Taking it very seriously and learning as much as I and we can, as quickly as we can. I’m not yet prepared to discuss it.”

RELATED: Kapler won’t come out for anthem until direction of country changes

Pederson is in San Francisco’s lineup for Friday’s game, batting fourth and playing left field. Pham will hit third in the Reds’ lineup as the designated hitter.