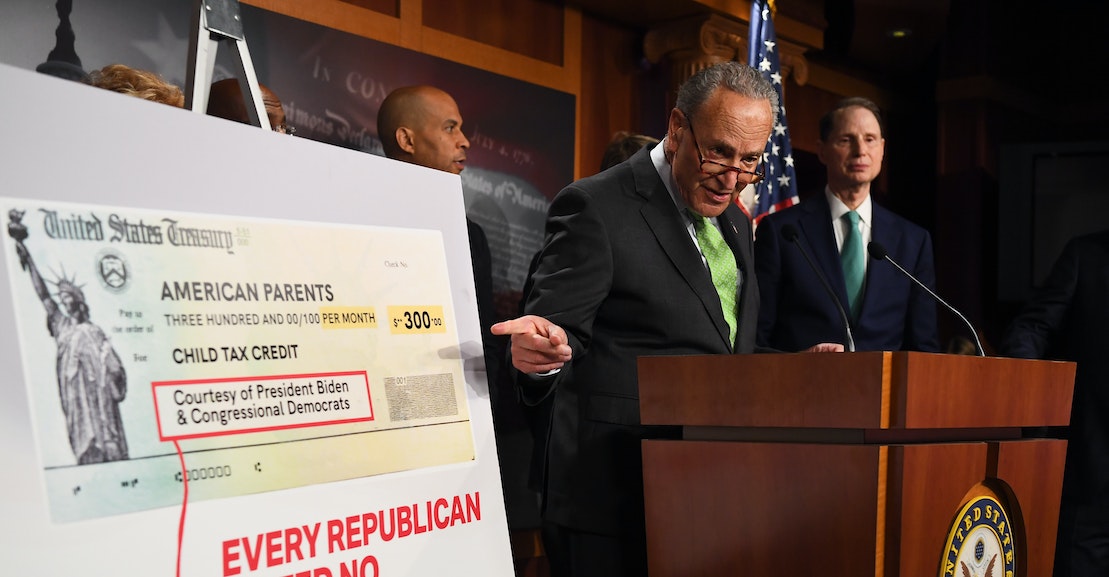 While there is a gender gap in party support, with women overall tending to support Democrats in presidential elections, there are significant differences between women among lines of race, level of education, marital status, and class. “Women are not monolithic. They’re not monolithic as candidates, and they’re not monolithic as voters,” said Debbie Walsh, the senior director of the Center for American Women and Politics at Rutgers University. For example, while black women are a core demographic for Democrats, often propelling them to victory in difficult races, white women generally lean more to the right. But the majority of white women with college degrees supported Biden in the presidential election, while the majority of white women without college degrees voted for Trump.

Women voters, like their male counterparts, often consider the economy to be a priority when casting their ballot, putting particular importance on kitchen-table issues. “[Women] see themselves as more economically vulnerable, which makes sense: they make less money than men, they have less money saved for retirement, they tend to be more employment insecure,” Walsh said. (New data from the Census Bureau shows that women are more likely than men to rely on benefits like Medicaid and nutrition programs.)