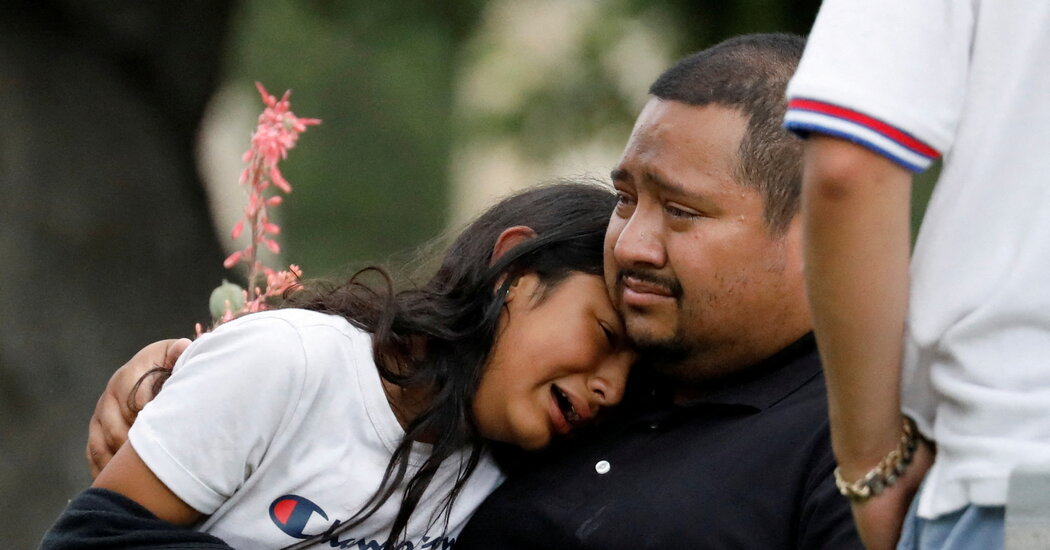 A school shooter tends to be socially isolated and incompetent. Profound humiliation over perceived ostracism is coped with by murderous revenge fantasies, which is characteristic of severe personality disturbance rather than psychotic illness or autism. In the bright, happy eyes of the children they murder, the shooter sees all that they believe they were denied.

Based on similar cases of the school shooters at Sandy Hook, Virginia Tech, Parkland and Columbine, I would not be surprised if the shooter at Robb Elementary School in Uvalde fits this profile.

All schoolteachers in this country should go on strike until sane gun laws are enacted. Enough is enough.

But that’s weak tea. Of course we have to act. But how?

The president must tell the American people what to do to compel a recalcitrant Congress to act. Please, Mr. President, tell me and my fellow Americans what to do. In concrete terms. I’ll do it, and so will many others.

It does not matter about the motives, mind-set or mental state of the shooter. It is very simple. If the 18-year-old did not have the ability to buy a semiautomatic military-style weapon in this country, then it is likely that the little children and teachers who died Tuesday would be alive. This shooting is on the backs of those federal and state legislators who have voted against gun safety laws.