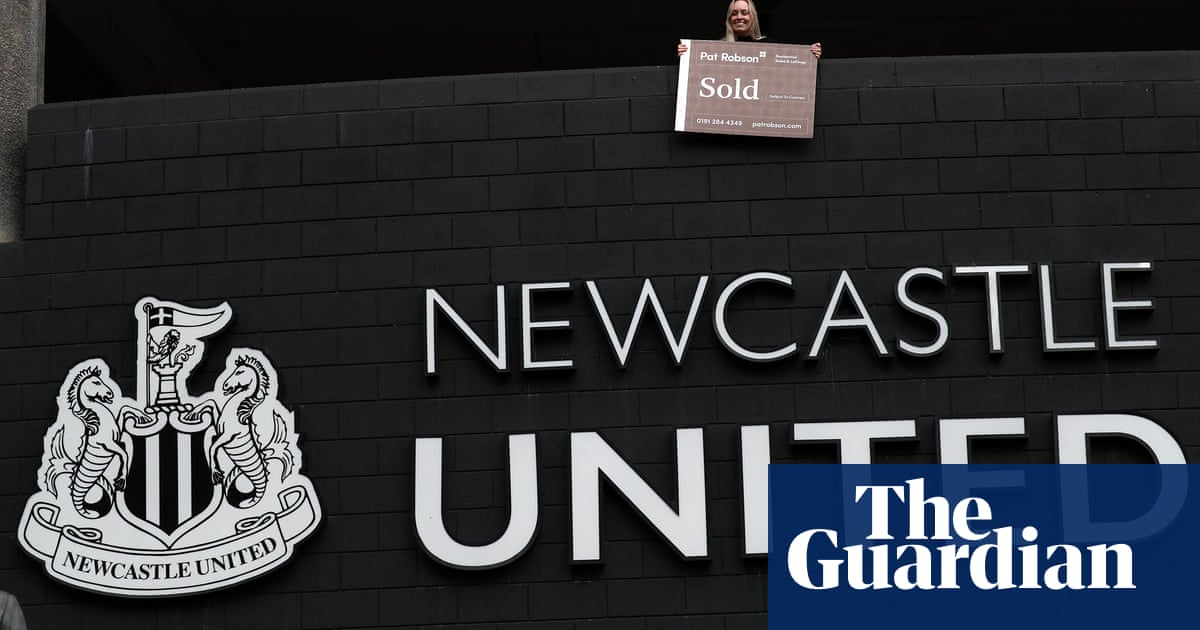 The Labour party has challenged the government to “come clean” over its involvement in the Saudi Arabian-led takeover of Newcastle United.

Ministers should be honest about the extent of any lobbying of the Premier League, and correct the record in parliament if they have previously not told the truth, the opposition has said.

The news follows revelations in the Guardian that the minister for investment, Lord Gerry Grimstone, made contact with the Premier League during the takeover process. This was contrary to public claims by Boris Johnson that the government had had no involvement at all.

“Our football clubs are at the heart of communities,” said the shadow sports minister, Jeff Smith. “They should not be levered by ministers to pursue foreign policy goals.

“The government must urgently come clean about the extent of their lobbying of the Premier League, and correct the record if they were telling fibs in the House of Commons.”

Part of Lord Grimstone’s brief is to secure inward investment for the UK from foreign governments and he is understood by the Guardian to have approached the then-chairman of the Premier League, Gary Hoffman, over the takeover. Furthermore, he went so far as to offer to broker a solution between the league and Saudi authorities over piracy concerns which were threatening any deal.

An initial offer for Newcastle from the Saudi Public Investment Fund (PIF) stalled in 2020 over concerns the Saudi state would take direct control of the club. In 2021, after a resolution over the piracy of Premier League matches in the gulf region, a takeover was approved with the league saying it had received legally binding guarantees that the Saudi state would not be in charge. Hoffman told a meeting of the Premier League’s 20 clubs that the government had put pressure on the league to complete the takeover, but denied that the pressure had been successful.

A spokesperson for the Department for International Trade (DIT) confirmed that Grimstone did speak to Hoffman “as part of the countless conversations he has in his ministerial role”, and that it was his role “amongst other things, to keep abreast of large investments potentially coming into the UK”. But Grimstone had “never tried to influence Mr Hoffman and the Premier League to approve the Newcastle takeover”, the spokesperson said.

In April 2021 the prime minister denied any government involvement in the process. Responding in parliament to a question from the Newcastle Central MP, Chi Onwurah, Johnson said: “The government was not involved at any point in the takeover talks on the sale of Newcastle.”

This year the government announced plans to create an independent regulator for English football, with one of its roles being to administer a reformed owners’ and directors’ test. Although this test is expected to include a new component designed to assess a prospective owner’s integrity, the government said that the scope of any such test would be limited.

“While it is important for the regulator to undertake enhanced due diligence,” it said, “there is a danger that the regulator could be drawn into issues that are geopolitical. We do not believe the regulator should get involved in issues of the government’s foreign policy.”